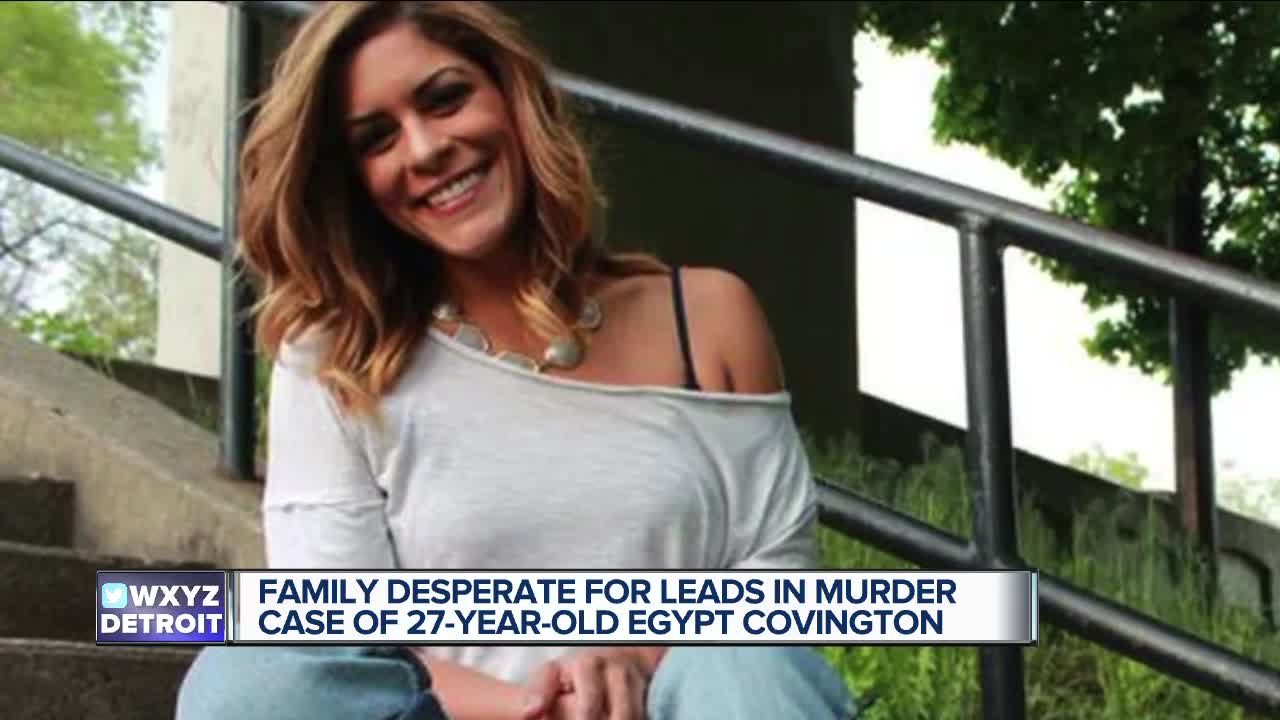 It's been nearly two and a half years since 27-year-old Egypt Covington was found bound with Christmas lights, murdered inside her home in Van Buren Township. 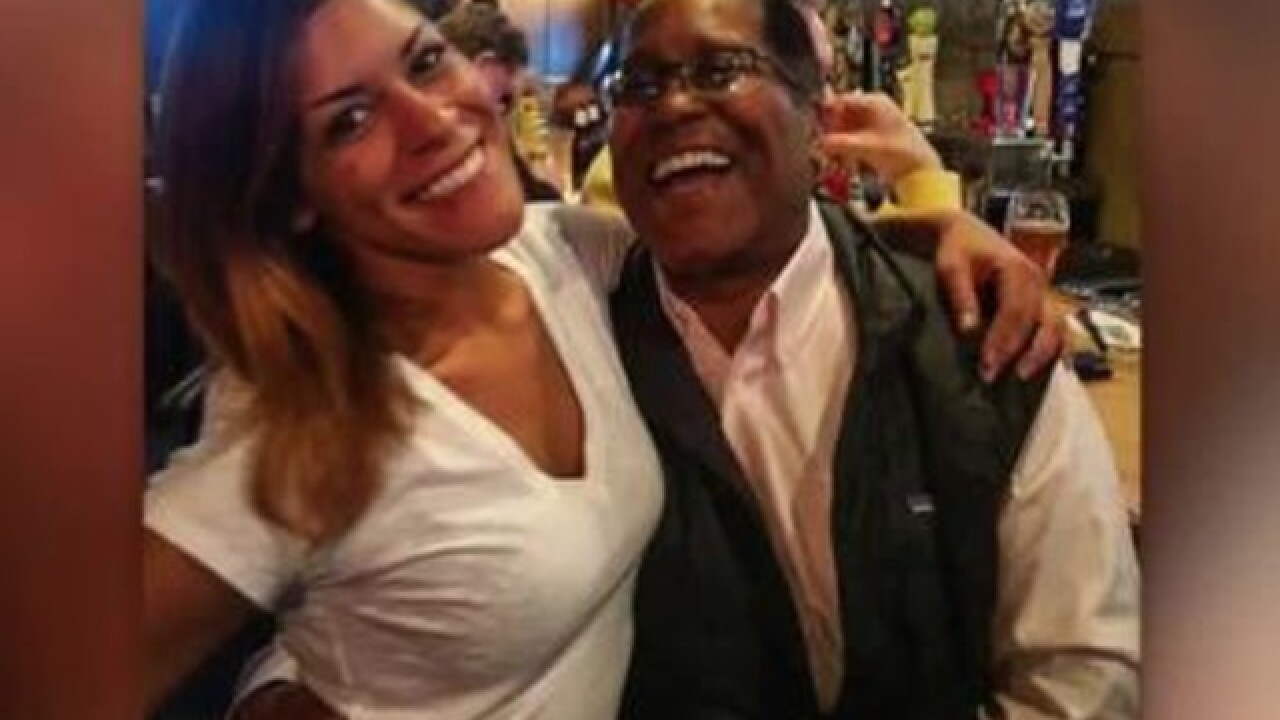 VAN BUREN TOWNSHIP, Mich. (WXYZ) — It's been nearly two and a half years since 27-year-old Egypt Covington was found bound with Christmas lights, murdered inside her home in Van Buren Township.

"Egypt was beautiful. I mean as she grew, she just turned into this striking beauty. When she walked into a room, everybody noticed her," her mother, Tina Turner-Covington, said.

"There is a murderer in our community, walking amongst us," her father, Chuck, tells 7 Action News.

Van Buren Township Police have named one of Egypt's ex boyfriends as the suspect in her murder, but 2 1/12 years after she was killed in her own home, no one has been charged, and her amily is very critical of police.

Her family has started a Facebook group – Justice for Egypt: The Truth Behind the Investigation – to seek information from the public.

Sources tell 7 Action News that when Egypt was found, there was a strand of hair between her finger. Some family members fear that hair was missed by Van Buren Township police, who processed the scene.

"With all of the community's help, Tina was able to hire a private investigator, and without his help there's no way we would have gotten as far as we are now.. And we're a pretty tough team," Lindsay Brink said.

"Throughout my career in law enforcement, I have participated in hundreds of homicide investigations, interrogated and interviewed countless witnesses and suspects, and arrested some of the most violent criminals in the State of Michigan. It was with this knowledge and experience that I began an independent investigation into the murder of Egypt Covington at the request of her mother Tina in April of 2018," David Pomeroy of Pomeroy Investigation & Protection Service said.

He believes lack of experience in homicide investigations is why Van Buren Township Police have not made an arrest in Egypt's murder.

"My hope is that the Attorney General's Office will step in and either conduct their own investigation or compel VBTP to turn the case over to the MSP Criminal Investigation Division. This case should have been solved two years ago. The evidence is there," said Pomeroy.

"Had Lindsay and Dwayne not stepped up and got involved in this, I probably wouldn't be here because I was getting to the point that it was okay just not to wake up," Tina said.

When asked about the strand of hair and if it has been analyzed, police tell us they can't comment on that or any other potential evidence.

"You have to look at, why does it take so long?" Chuck said. "Was this person or persons so smart that they could outmaneuver or outwit the authorities this long?"

Police say they are actively working on Egypt's case, but it's a difficult one. They say they never asked MSP to take it over because they have a handle on it.

One thing everyone is hoping for is that someone who has information that could put Egypt's killer behind bars finally has the courage to come forward.