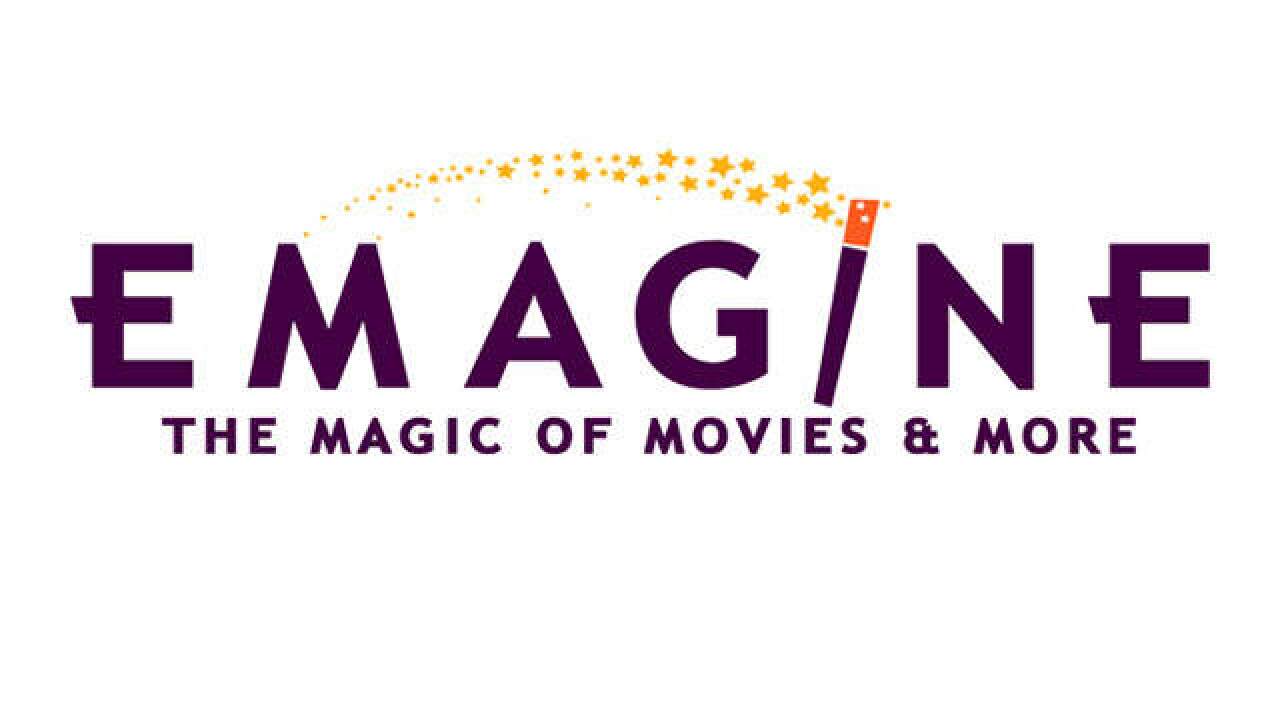 According to Emagine, the deal is in effect now until the strike has ended, and members can get two tickets per day. It excludes special events, EMAX and 3D titles.