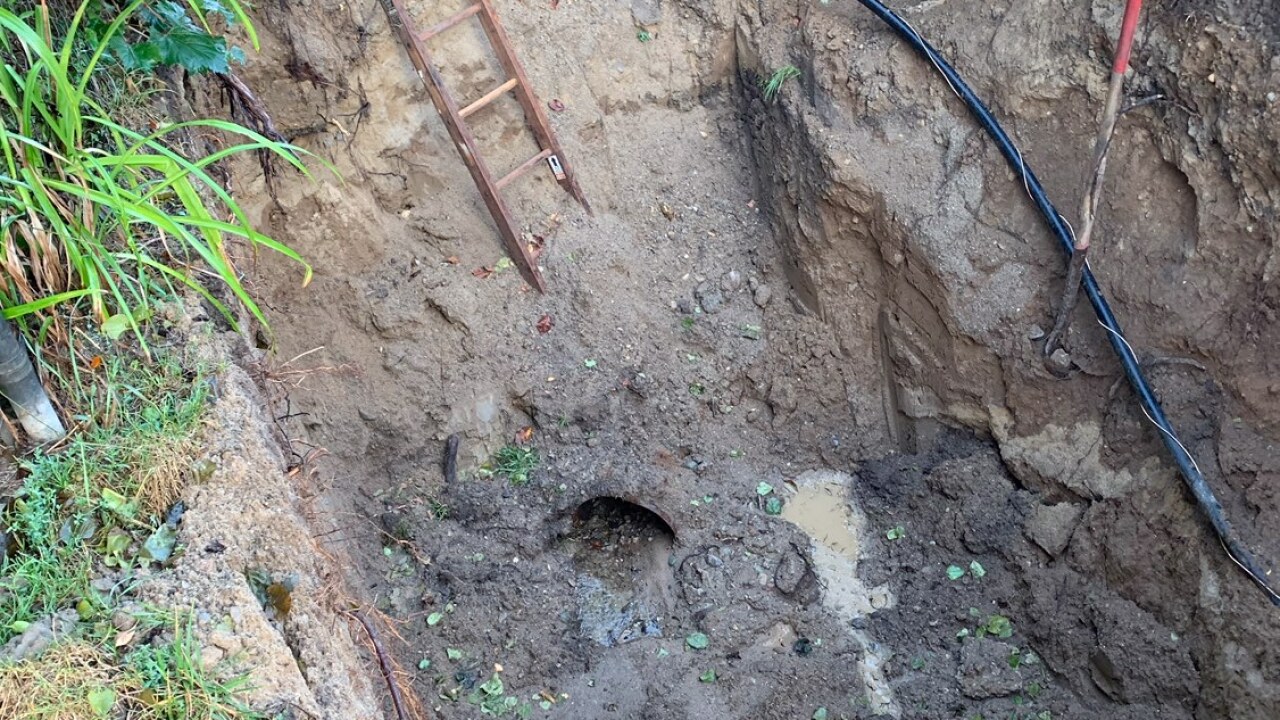 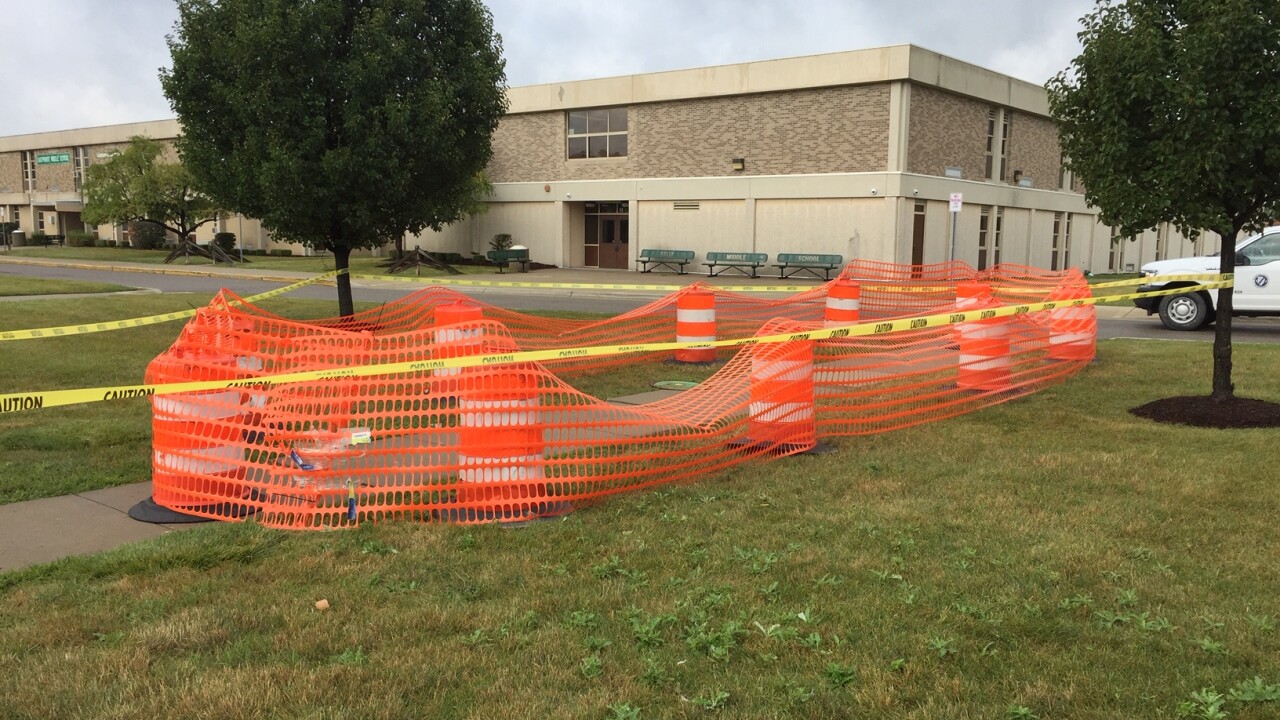 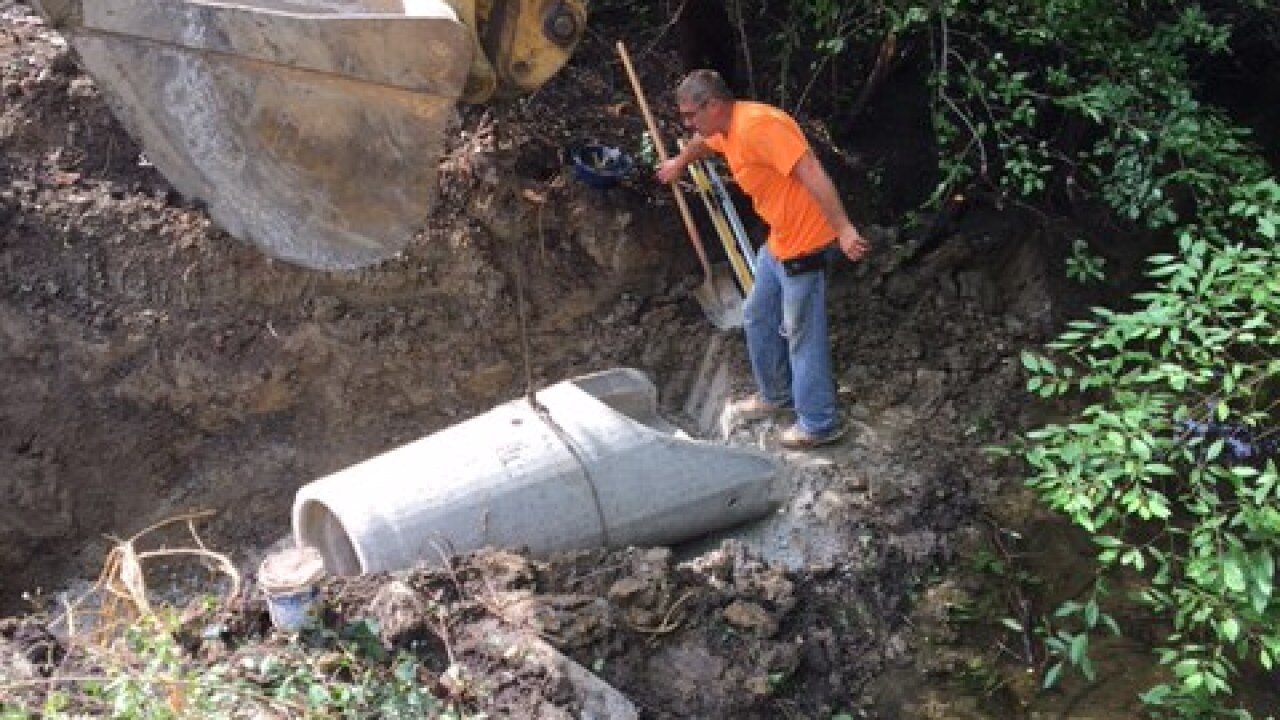 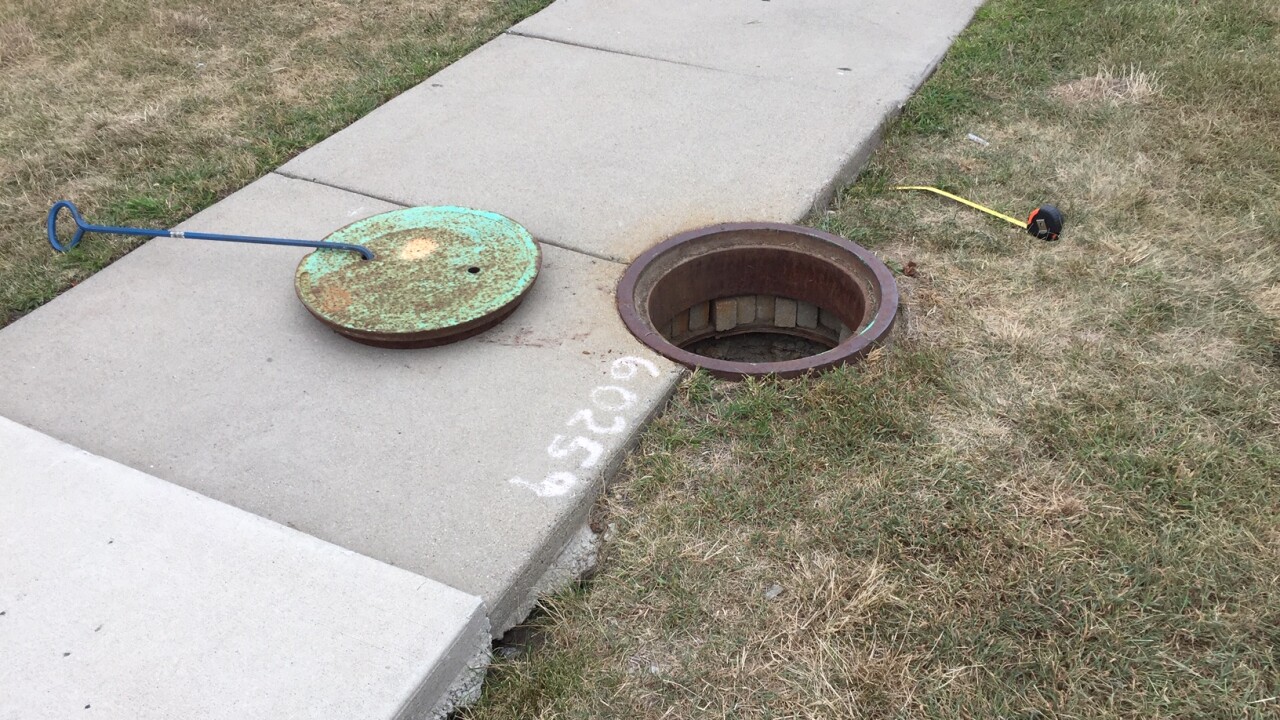 MACOMB COUNTY, Mich. (WXYZ) — After a large sinkhole was discovered under a sidewalk in front of Eastpointe Middle School before the first day of school, and in other locations in Eastpointe and Fraser, Macomb County Public Works announced emergency repairs would be underway.

“Our underground infrastructure is aging in place. This is why we are actively working to inspect it and to work on preventative maintenance. In both places, our partners in the Eastpointe and Fraser departments of public works worked with us to identify these problems. We find 'em. We fix 'em,” said Macomb County Public Works Commissioner Candice S. Miller. “We are particularly thankful that the sinkhole near the Eastpointe Middle School was identified before the first day of school so no students were injured.”

Aside from the sinkhole that formed in front of the middle school, another one one – 8 feet in depth – was seen under a stretch of sidewalk near the Stephens Relief Drain, a large drain that serves Eastpointe and St. Clair Shores. According to a release, the drain runs east and west, emptying directly into Lake St. Clair.

The sidewalk has since been blocked off, and the roadway hasn't been impacted. The public works office says an engineering team has begun the repair process.

And in Fraser, a sinkhole has formed on Kinsington Street in a residential area south of 14 Mile Road and west of Utica Road. That sinkhole is 8 feet in diameter. Repairs are underway on the Priest Drain and part of Kinsington Street is closed off during the repair process.

Each of the repairs are expected to take about two weeks to complete. The total, combined cost of the repairs will likely be under $500,000, which is coming from a separate fund.