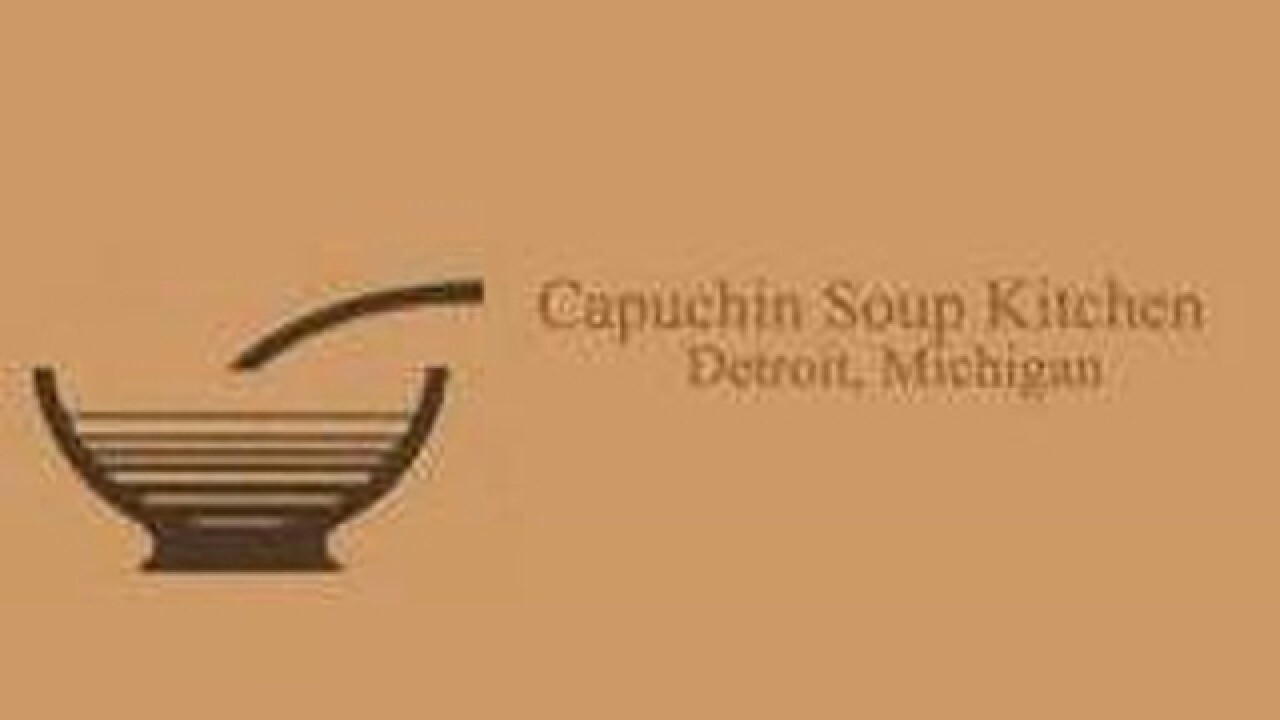 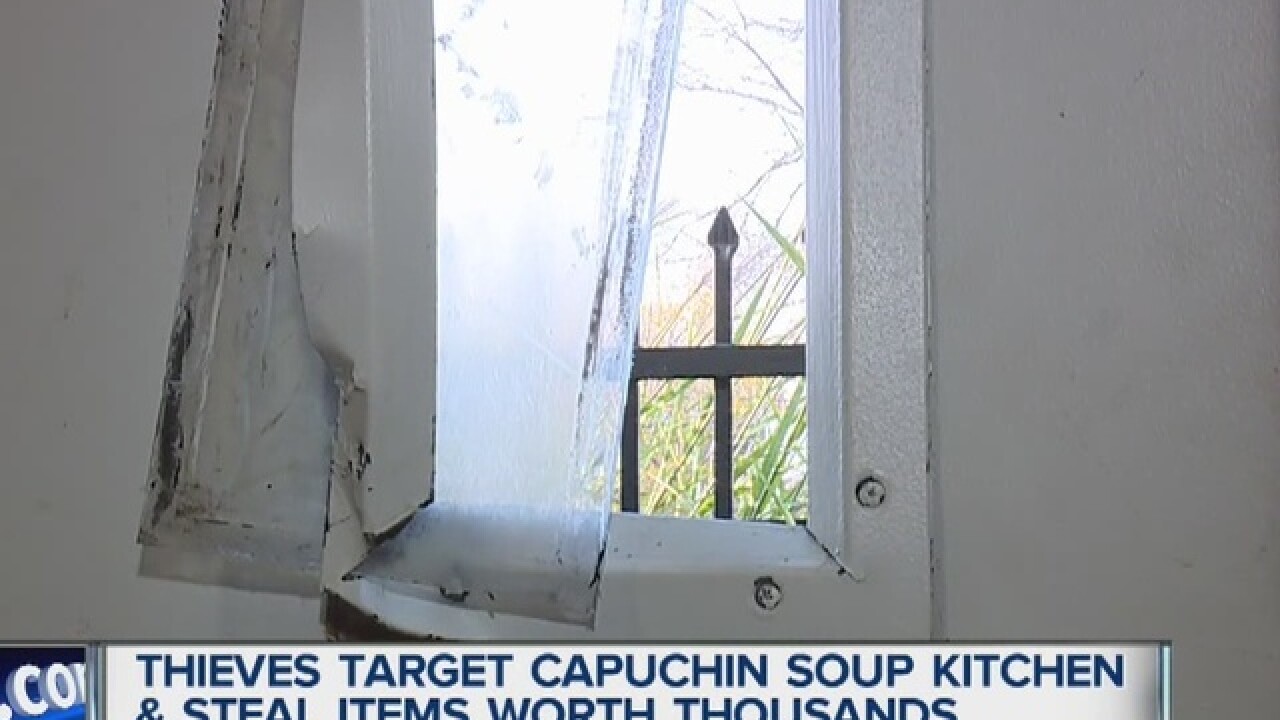 Detroit police say items were stolen from the Capuchin Soup Kitchen during a break-in overnight.

The theft happened at the children's center in the Capuchin complex at 4390 Conner.

The thieves also stole a space heater out of the guard shack, and ripped the alarm off the wall in the building.

7 Action News has learned that this is the second time in weeks they've been hit.

The alarm alone will cost several thousand dollars to repair, according to workers. That's not including replacing the computers.

The Capuchin Soup Kitchen serves hundreds of thousands of people every year.

If you'd like to make a donation to Capuchin, you can find out ways to help here.

We have crews on the way to the scene. Stay with wxyz.com for updates.