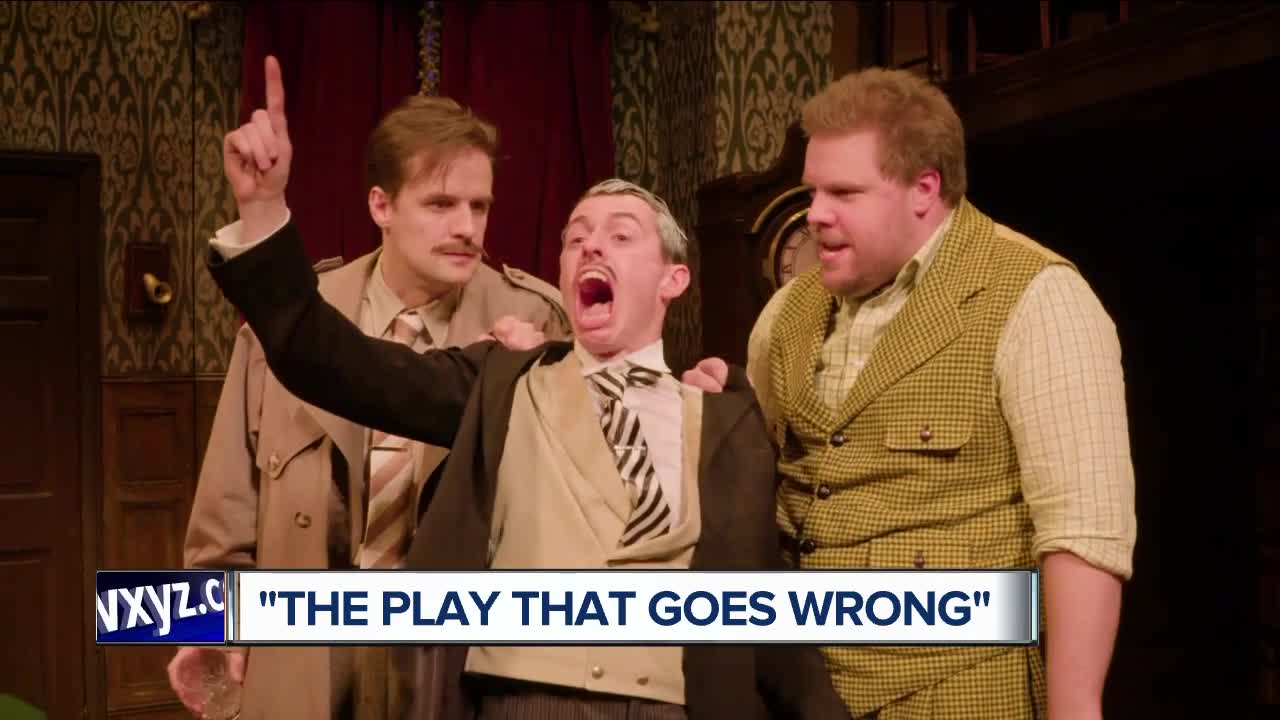 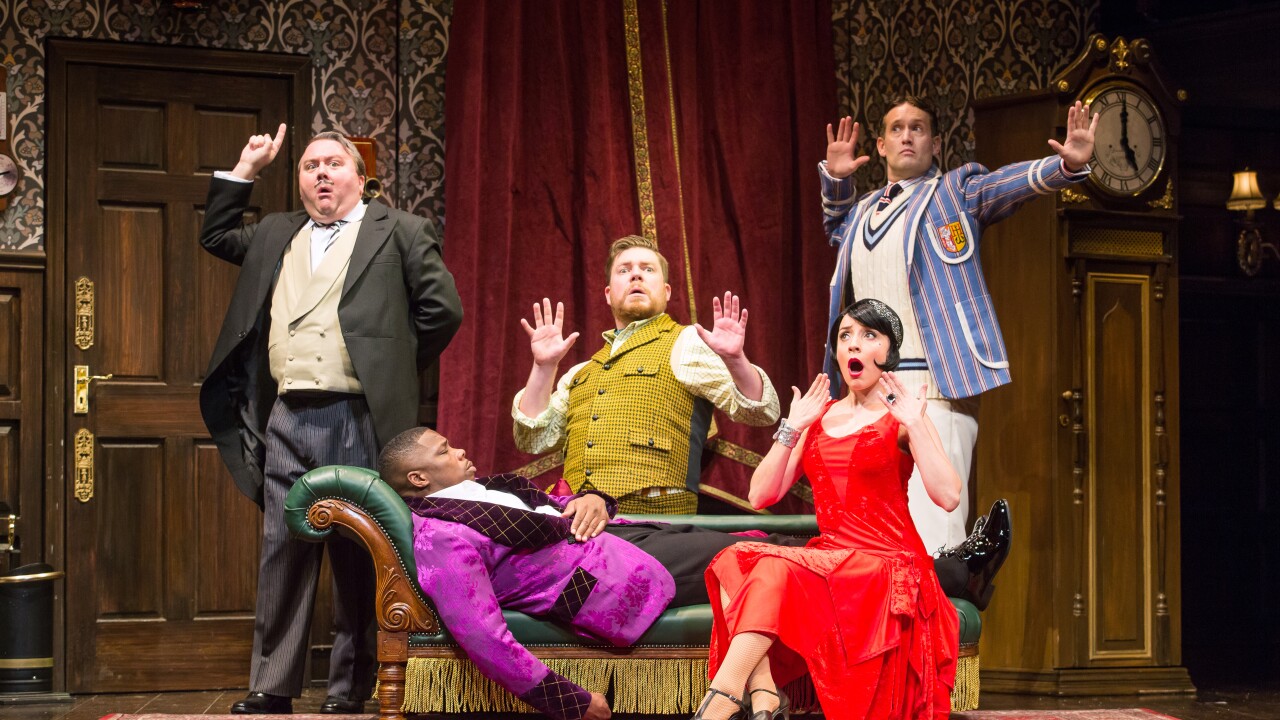 DETROIT (WXYZ) — Despite literally everything going awry, "The Play That Goes Wrong" will bring you nothing but laughter during its run at Detroit's Fisher Theatre. Co-written by Mischief Theatre company members Henry Lewis, Jonathan Sayer and Henry Shields, the play is about, well, a society putting on a play.

You may not know it in the theatre, but the show actually starts before you think, and you'll be quick to notice as you take your seats. You're then introduced to the "Cornley University Drama Society" attempting to put on a 1920s murder mystery play called "The Murder at Haversham Manor."

It's opening night for the crew, an, as the director and cast member tells you before the show, it's the first time they've had the exact amount of cast members for the play...sort of.

The comedic timing in the play is impeccable as the cast continues to bring laughs to the audience throughout more than two hours, and the set works in the timing perfectly.

"The Play That Goes Wrong" runs at The Fisher Theatre until Feb. 24 with 8 p.m. performances Tuesday-Saturday, Sunday evening perormances at 7:30 p.m. and Saturday & Sunday matinees at 2 p.m. Tickets start at $44 and are available at BroadwayinDetroit.com or Ticketmaster.