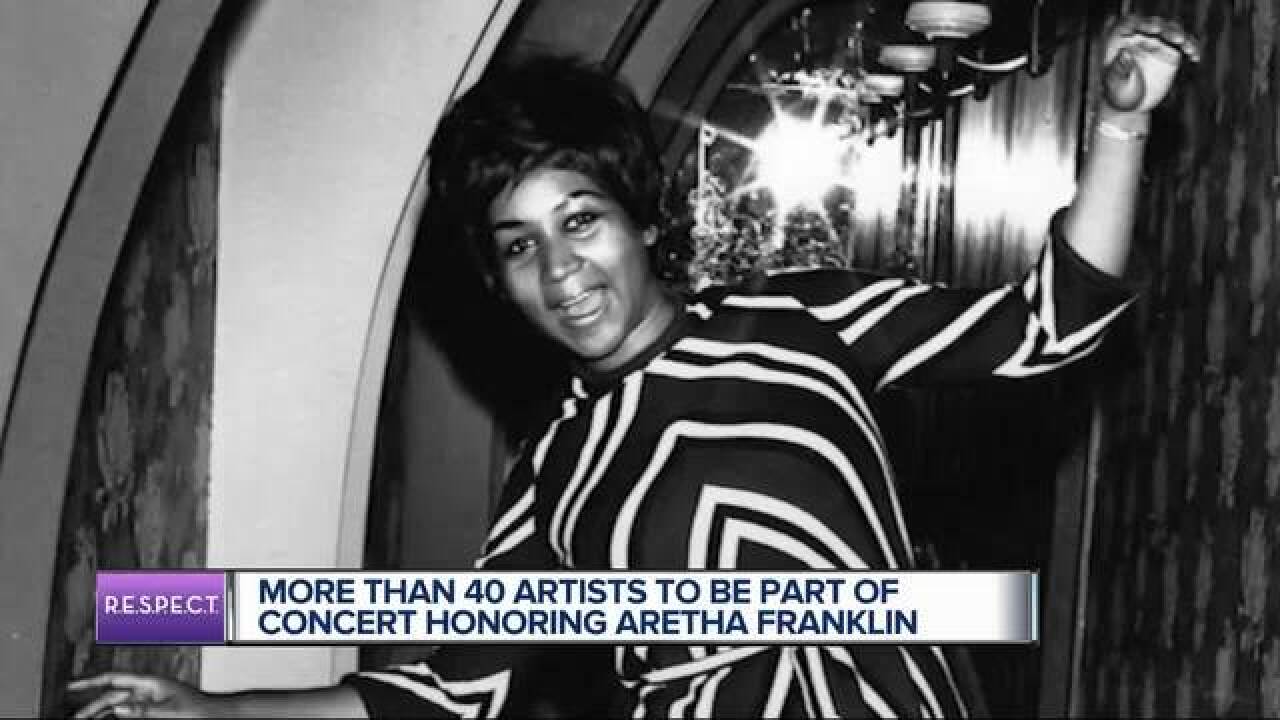 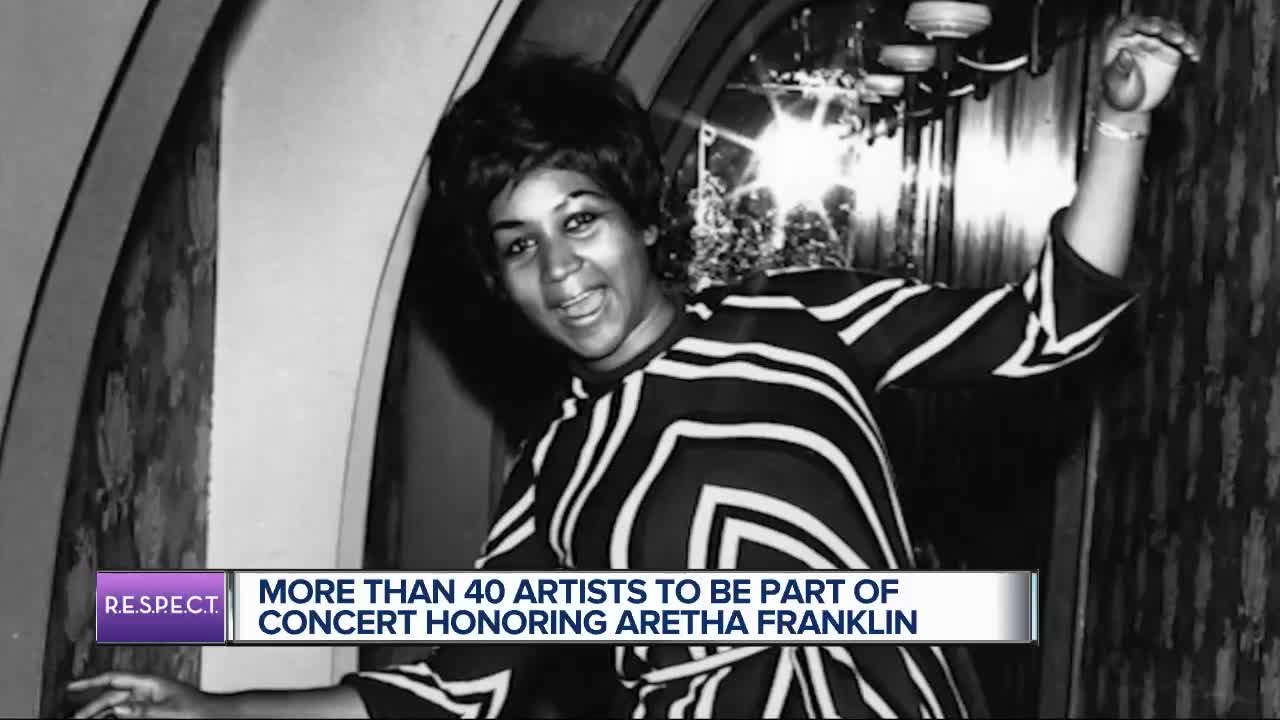 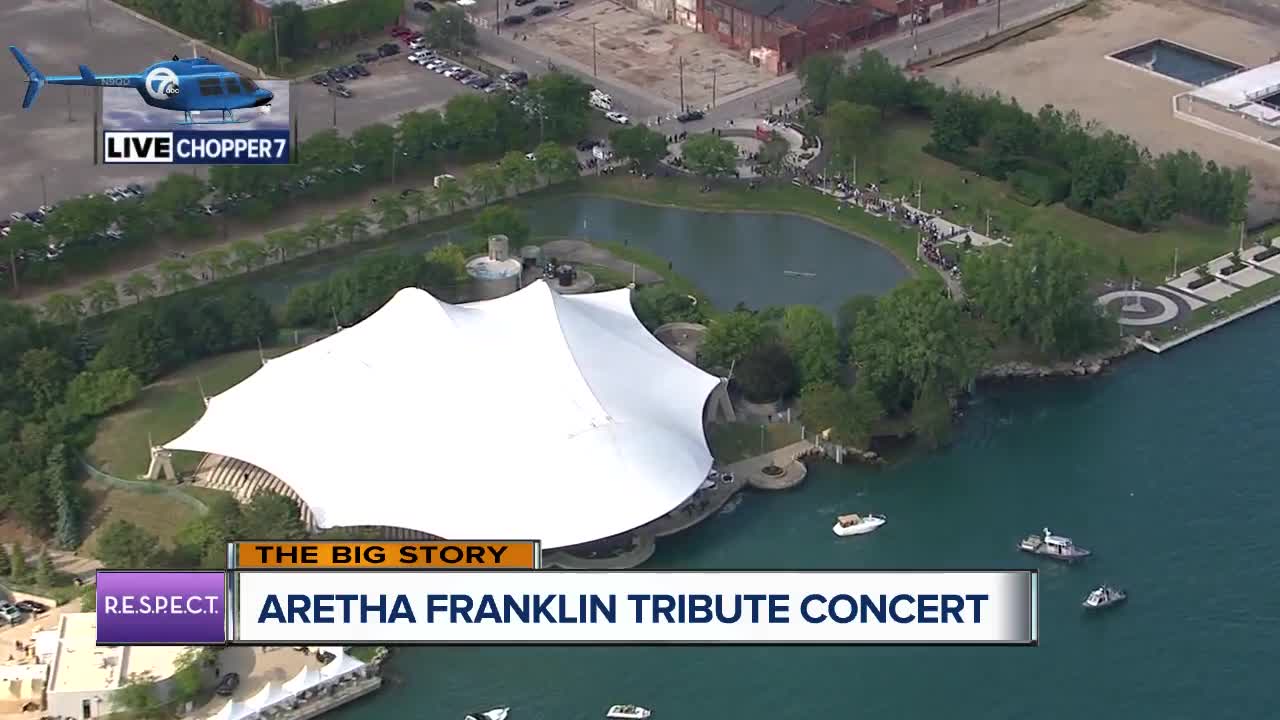 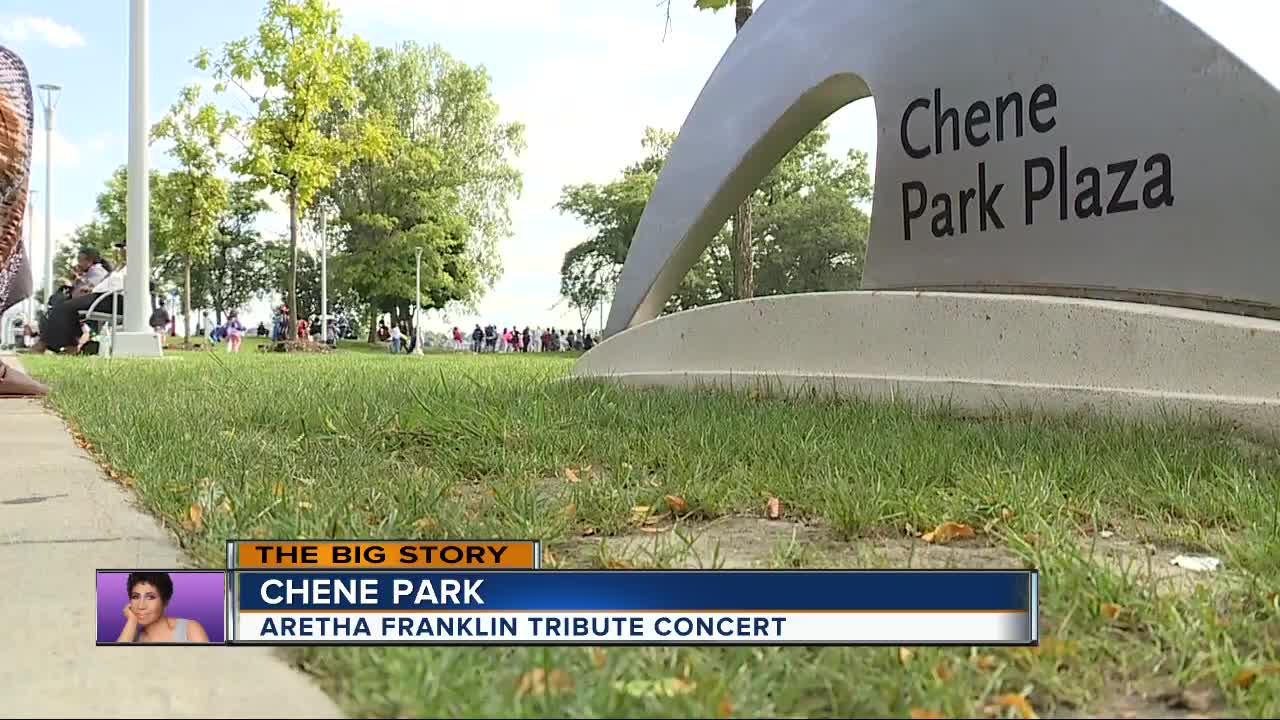 Thousands of people will celebrate the life of Aretha Franklin at a tribute concert in Chene Park Thursday night.

Tickets for the concert sold out in less than 15 minutes.

More than 40 performers will celebrate Aretha's life and legacy at the Chene Park Amphitheatre from 6 p.m. to 9 p.m. Gates will open at 5 p.m.

Suggested attire for attendees is white, in celebration of the Queen of Soul, according to a release from Chene Park.

The program for the tribute concert includes:

In addition to the concert, two other major events are taking place in the city – the Detroit Lions home game at Ford Field and preparations for the Detroit Jazz Festival.

The Michigan Department of Transportation is asking event-goers to plan ahead to better navigate traffic and parking.

Here's what to look out for:

For any event updates or streaming information, visit the Chene Park website.