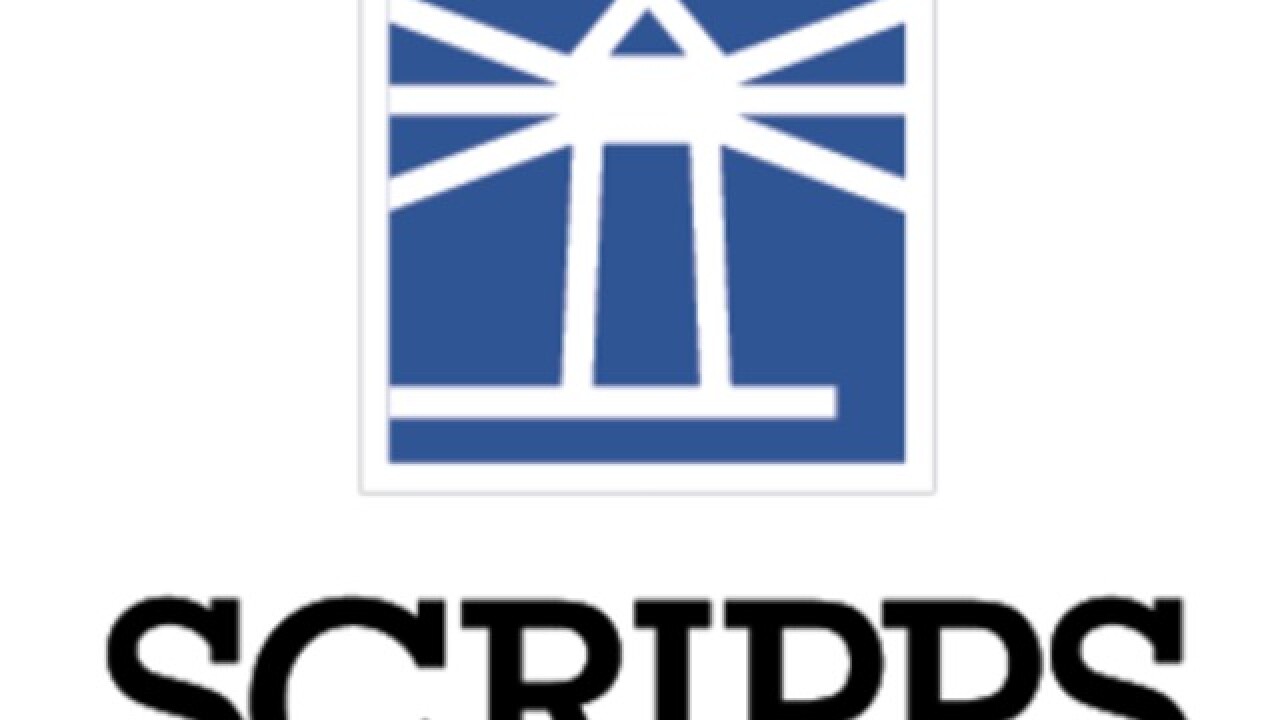 The E.W. Scripps Company, parent of WXYZ/WMYD, has completed an investigation into allegations made last week against two news anchors, Malcom Maddox and Stephen Clark, and station General Manager Mike Murri. The investigation found no basis for additional action against Maddox.

In 2015, the company determined that Maddox had engaged in inappropriate communications with coworkers that did not conform to company policy. At that time, Maddox received corrective action, including a two-week unpaid suspension, consistent with company procedures.

In addition, the investigation last week found no evidence that Clark acted inappropriately or that Murri covered up wrongdoing.

Scripps takes these kinds of allegations very seriously and believes everyone should be able to work in an environment where they are treated with respect and dignity. Because of these findings, Malcom Maddox is returning to anchor the morning news today.