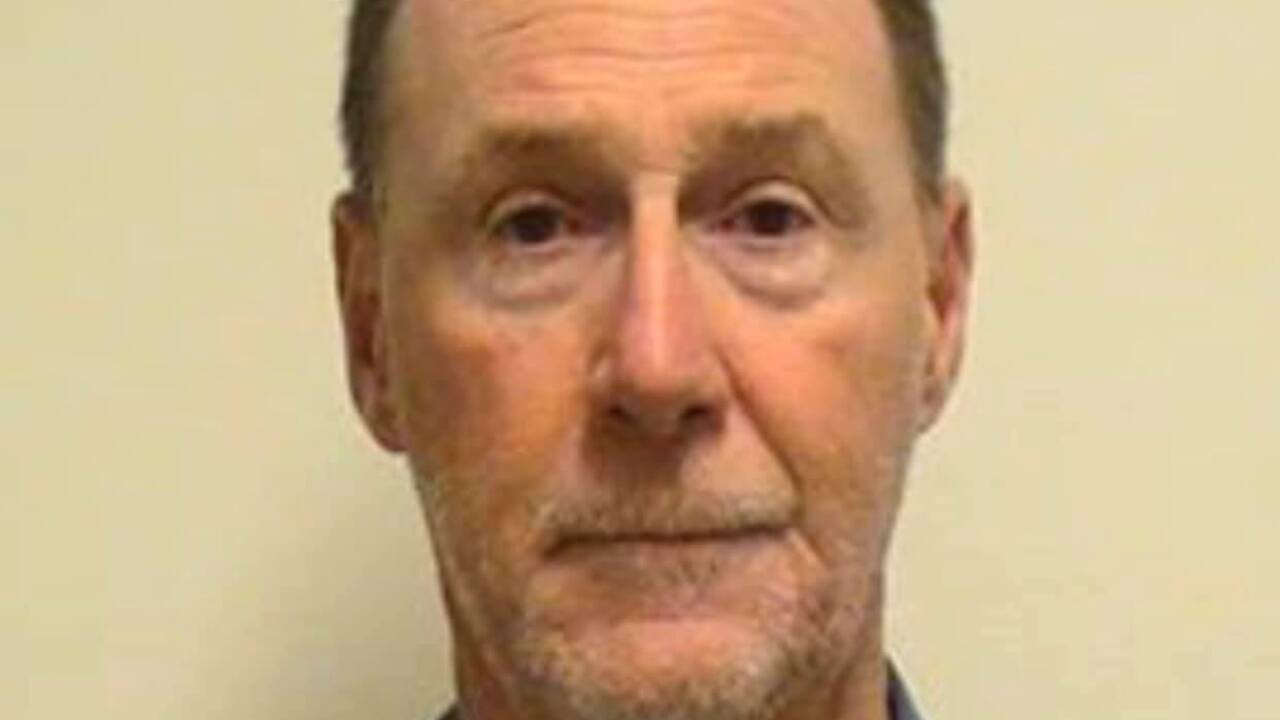 REDFORD, Mich. (WXYZ) — An ex-con who allegedly ambushed a woman in Redford and set her on fire was arrested by the U.S. Marshals Task Force on Detroit's west side Tuesday.

William "Rusty" Helmer was taken into police custody by D-FAT.

Spinella was leaving work through the back door when Helmer allegedly doused her with a flammable liquid and set her on fire.

The victim's family and friends say recently Helmer had been threatening to kill her.

Helmer has a criminal history that dates back to the 1970s and includes manslaughter, assault and prison escape. He was released from prison in May 2017 and discharged from parole in May 2018.

Spinella's son says about a year ago she rented space in Helmer's home for about three weeks.

It's unknown if the two dated. Some of Spinella's co-workers said Helmer gave her a ride home several times.

Spinella's son told 7 Action News that she is in critical condition at a local hospital.