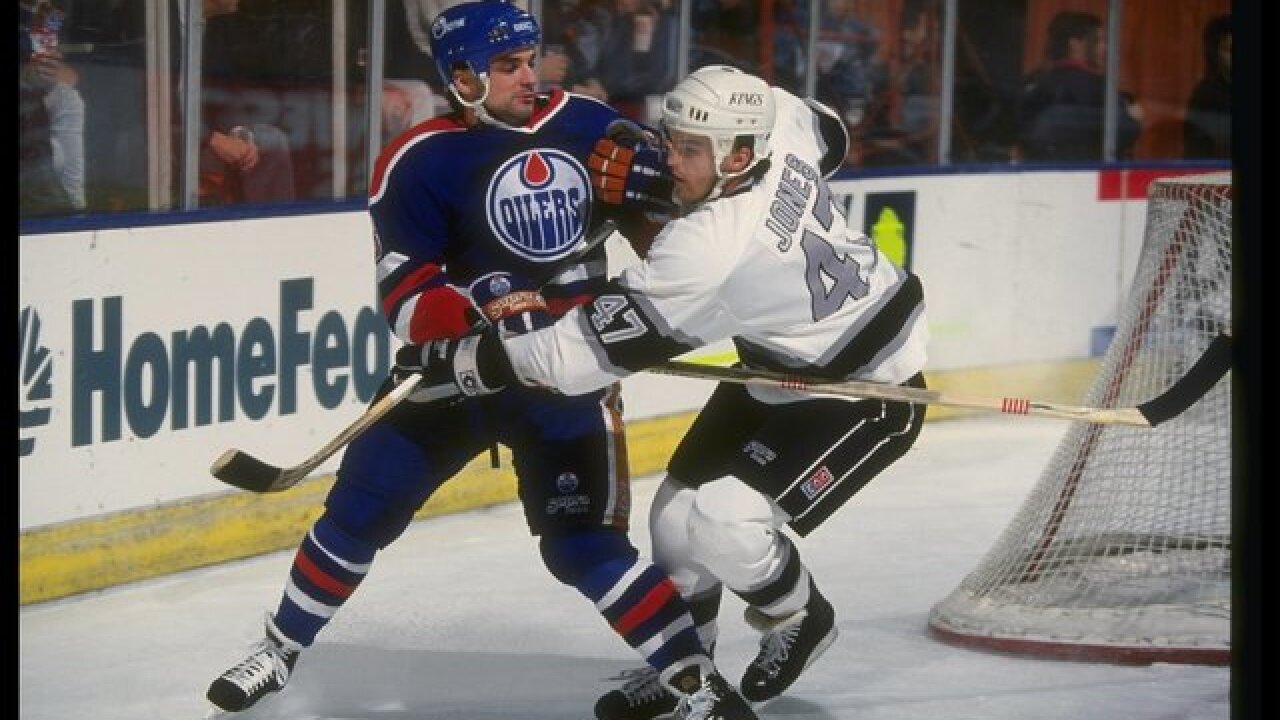 The Detroit Red Wings drafted Joe Murphy in 1986 out of Michigan State. He played 18 years in the NHL with seven different teams. Now, he's reportedly homeless.

On Wednesday, Canadian sports network TSN will show a documentary called "Finding Murph" on SportsCentre where people attempt to find him.

Joe Murphy was a 1st overall NHL Draft pick, a Stanley Cup champ, but is now living homeless. What can be done to help? ‘Finding Murph’ airs Wednesday on @Sportscentre. pic.twitter.com/Haw5Iu487M

"I was out for a drive with my kids and I saw this Joe Murphy," one man said in the video. "I'm just watching him right now walking up into the bush where people say he's staying."

The trailer also shows the man

He helped the Spartans win the national championship in 1986 and went on to win the 1990 Stanley Cup with the Edmonton Oilers.