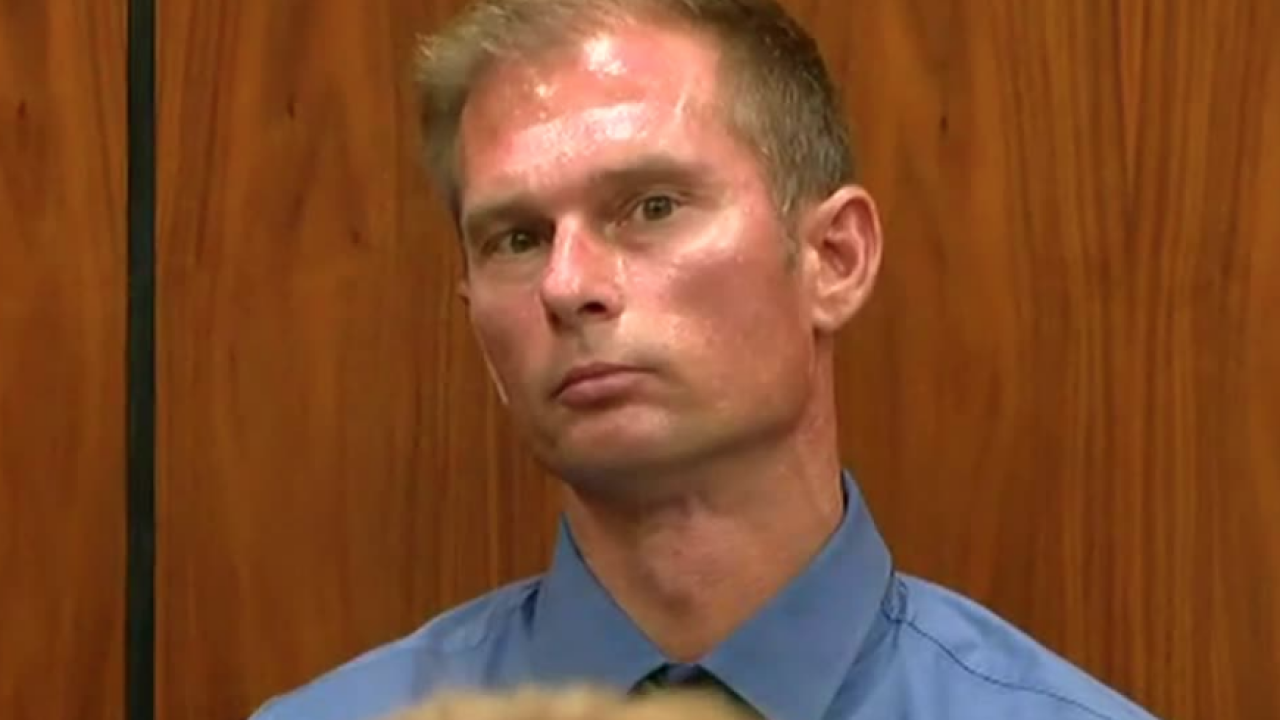 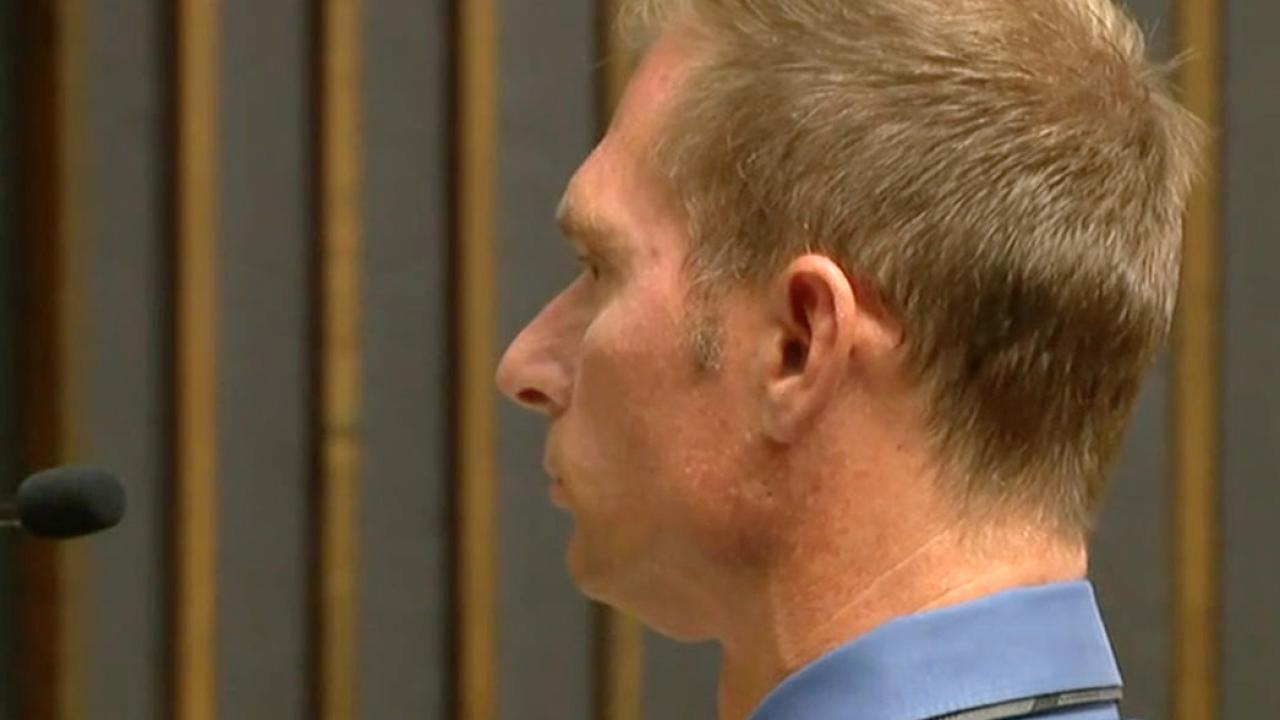 MOUNT CLEMENS, Mich. (WXYZ) — A 46-year-old Macomb Township ex-husband, Brian Kozlowski, is set to be sentenced Thursday after he pleaded guilty to poisoning his wife's coffee.

A judge sentenced Kozlowski to five years probation and 60 days jail on weekends.

According to Macomb County prosecutors, in July 2018, the victim reported feeling tired, nauseous and experienced blurred vision shortly after drinking coffee on the days her ex-husband prepared it for her.

In May of the same year, the woman filed for divorce. She had cameras installed in the kitchen as a result of her suspicions against her husband. The footage revealed Kozlowski poured Diphenhydramine into his then wife's morning coffee on multiple occasions, intentionally poisoning her, prosecutors say.

The woman called her divorce attorney and immediately moved out of the couple's Macomb Township home.

According to prosecutors, "the last coffee that the defendant had made for the victim was analyzed and contained 127 milliliters of Diphenhydramine."

“This defendant’s actions were despicable. We are all thankful this sneak attack didn’t cause the victim to fall asleep behind the wheel on her way to work killing herself and/or innocent drivers," said Prosecutor Eric Smith.

The criminal guidelines for the charged offense indicate that the defendant must do a minimum of 19 to 38 months in prison, prosecutors wrote in a release.

“This defendant deserves nothing less than a prison cell for his actions and that is what we will be stressing to Judge Viviano Thursday morning or we will be appealing the sentence, plain and simple,” continued Smith.

Kozlowski will be sentenced Thursday, Aug. 1 at 9 a.m. in the 16th Circuit Court.

Watch the sentencing below: