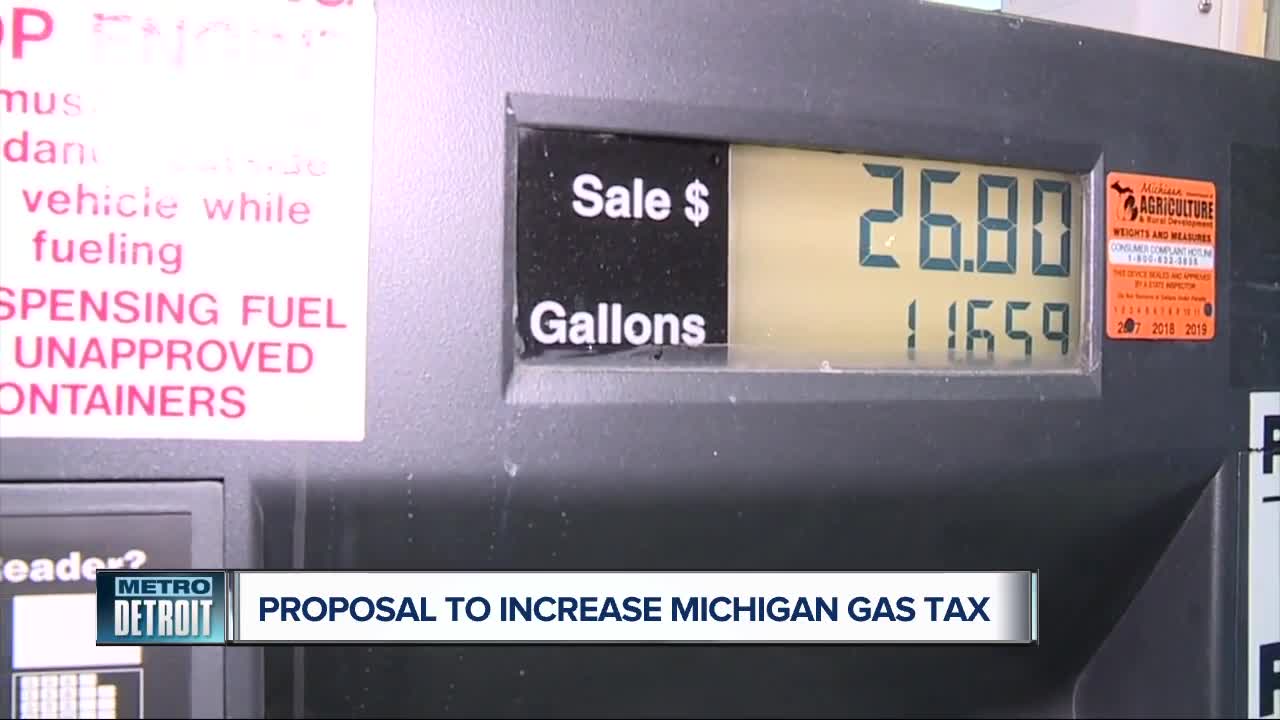 A bipartisan group of former legislative leaders says Michigan's gasoline tax should be increased by 47 cents a gallon over nine years to fix deteriorating roads. 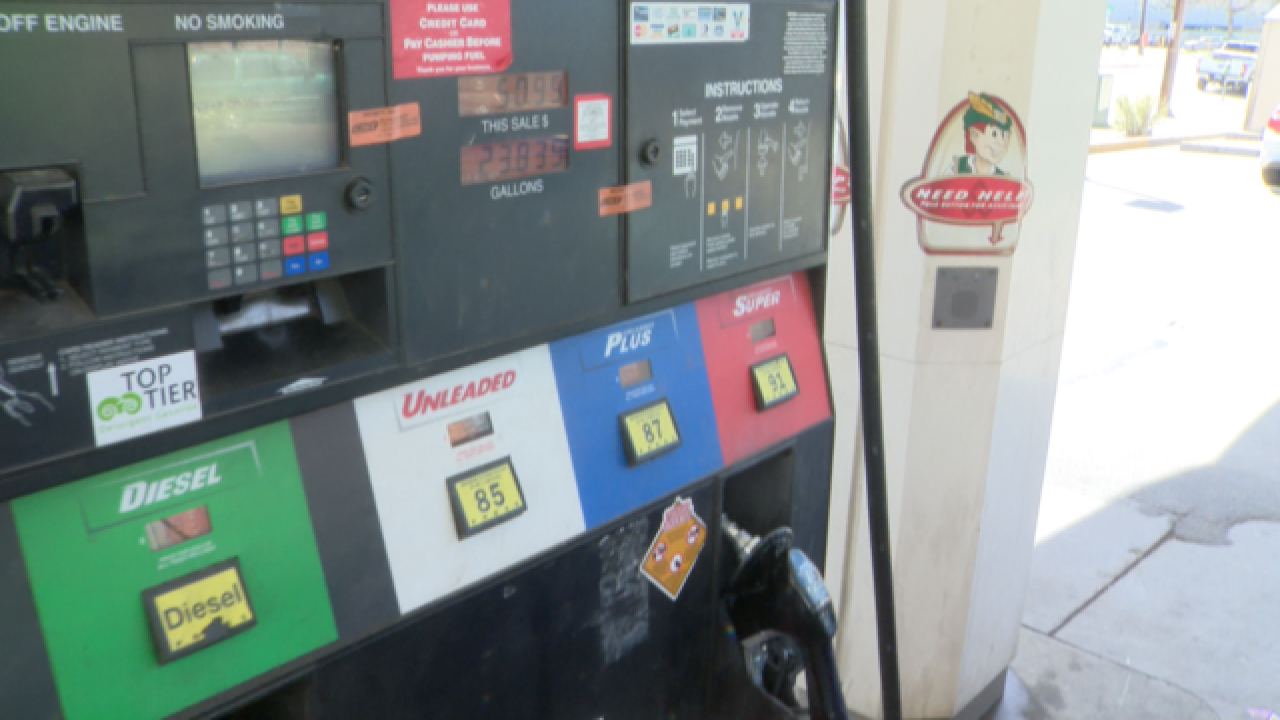 The proposal unveiled Thursday calls for boosting the 26-cents-a-gallon tax by 7 cents in 2020, followed by annual 5-cent hikes through 2028.

Republican Ken Sikkema and Democrat Bob Emerson — former Senate leaders — say there is no question more must be spent on roads, and raising fuel taxes is the simplest way to do it. Tax hikes would face resistance in the Republican-controlled Legislature. Democratic Gov. Gretchen Whitmer, who made fixing the roads a campaign issue, is expected to unveil a road-funding plan in March.

Michigan's gas tax went up 7 cents a gallon in 2017, but critics say that plan is inadequate.