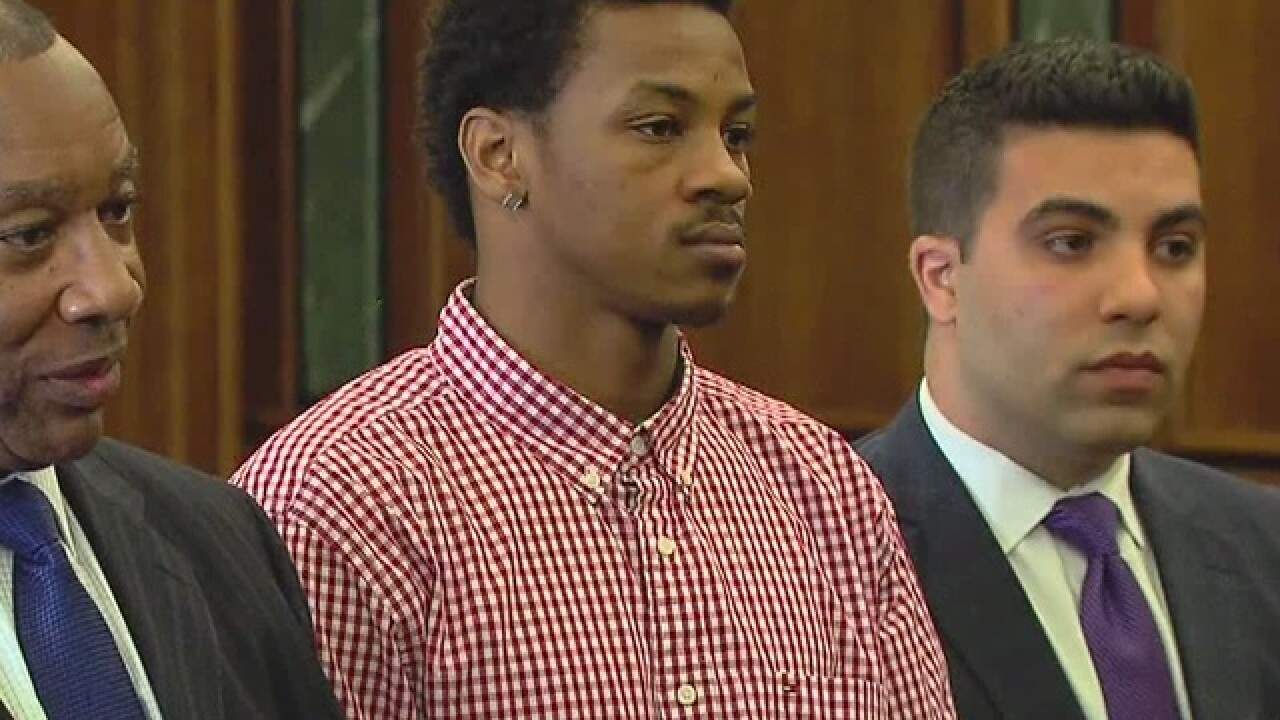 Former Michigan State basketball player Keith Appling will be back in court today for his probable cause hearing.

Detroit police say Appling was arrested after officers stopped a fast-moving vehicle about 1:30 a.m.  in early June and saw him place a gun under a seat.

Appling's attorney, Cyril Hall, said in a telephone interview with The Associated Press that Appling didn't put the weapon under the seat. Hall says Appling didn't know the weapon was in the vehicle, which he doesn't own.

Appling played for the Spartans from 2010-2014 and had two 10-day contracts with the Orlando Magic this season.