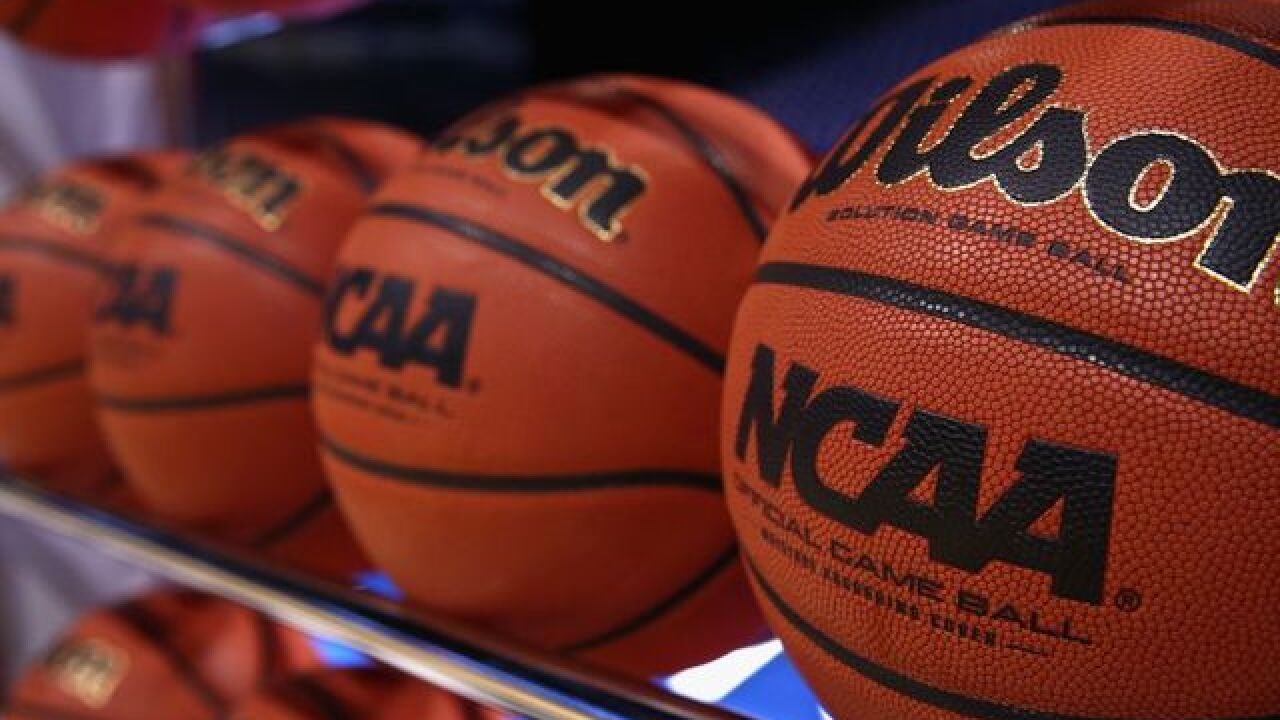 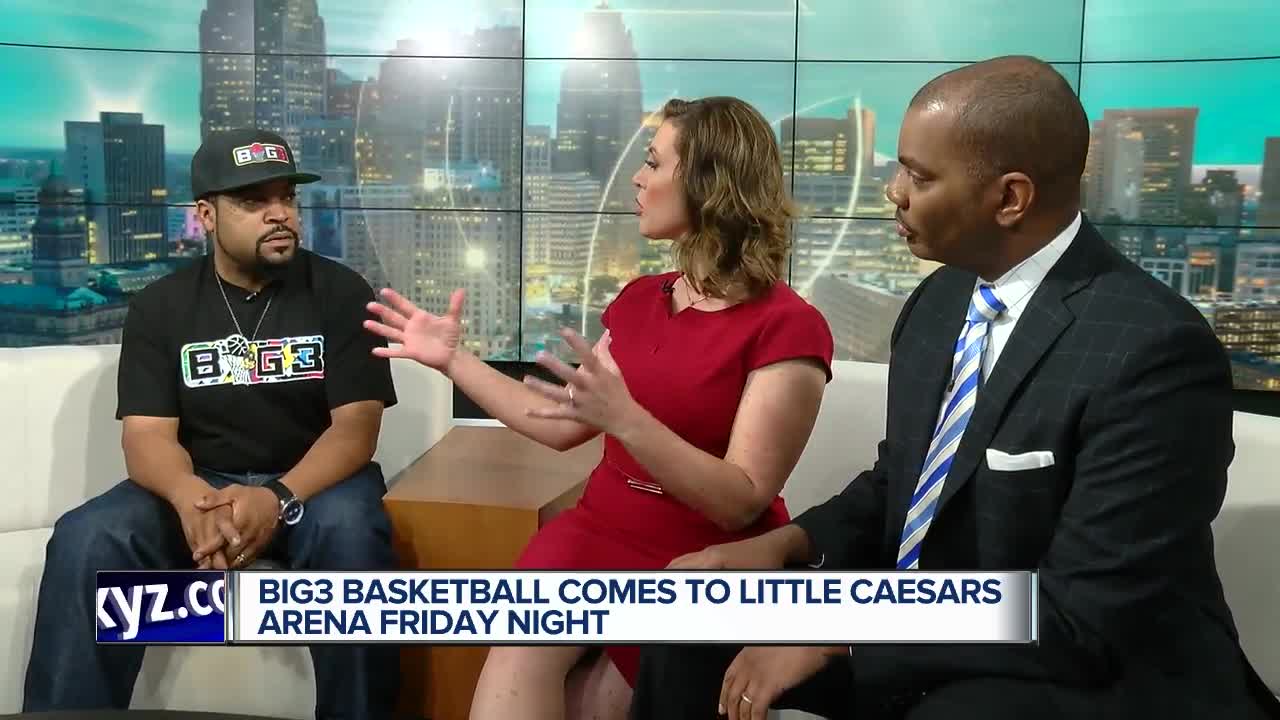 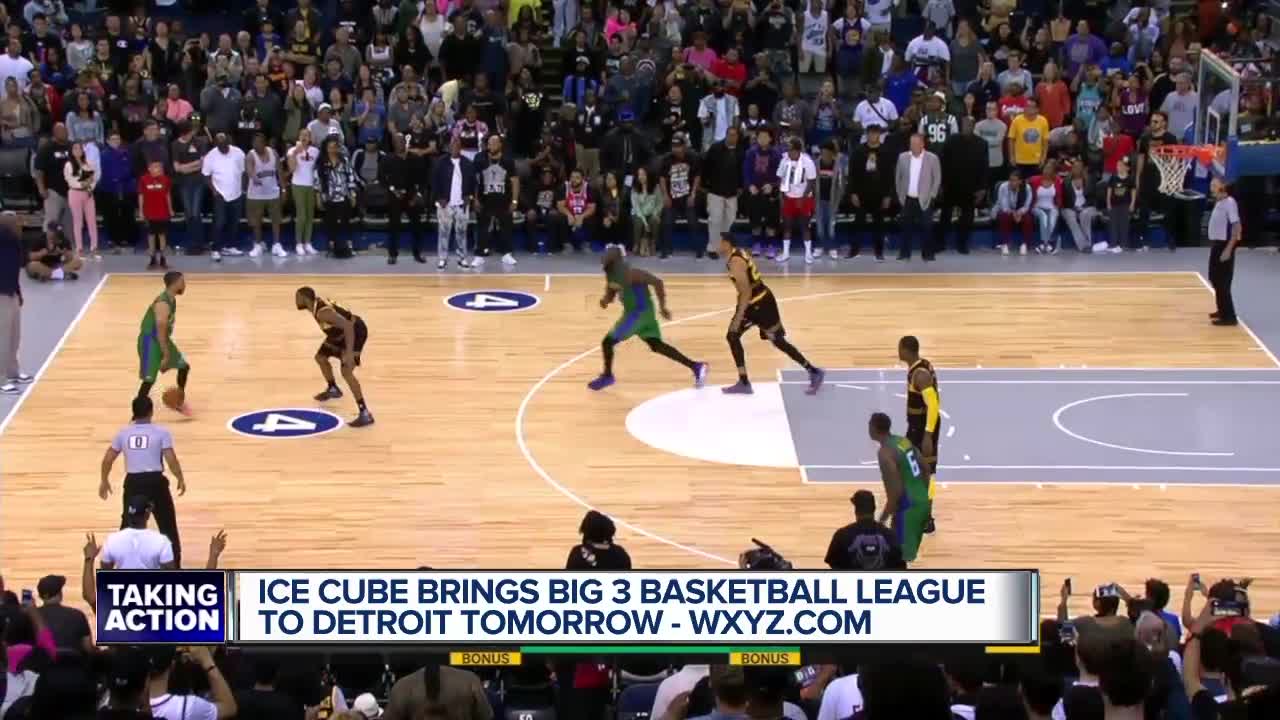 The BIG3 will hold court Friday with four games at the home of the Pistons.

This is the second season of the 3-on-3 league that was co-founded by entertainer Ice Cube and features players like Amare Stoudemire, Baron Davis, Kenyon Martin, Nate Robinson and Meta World Peace.

The league is traveling to 10 NBA arenas and already has played games in Houston, Chicago and Oakland, California.

Former NBA player Jim Jackson is the FOX Sports analyst for the games. Friday's first game will stream on Facebook Live. It will be followed by three live games on FS1.

Fans can buy tickets at Big3.com.