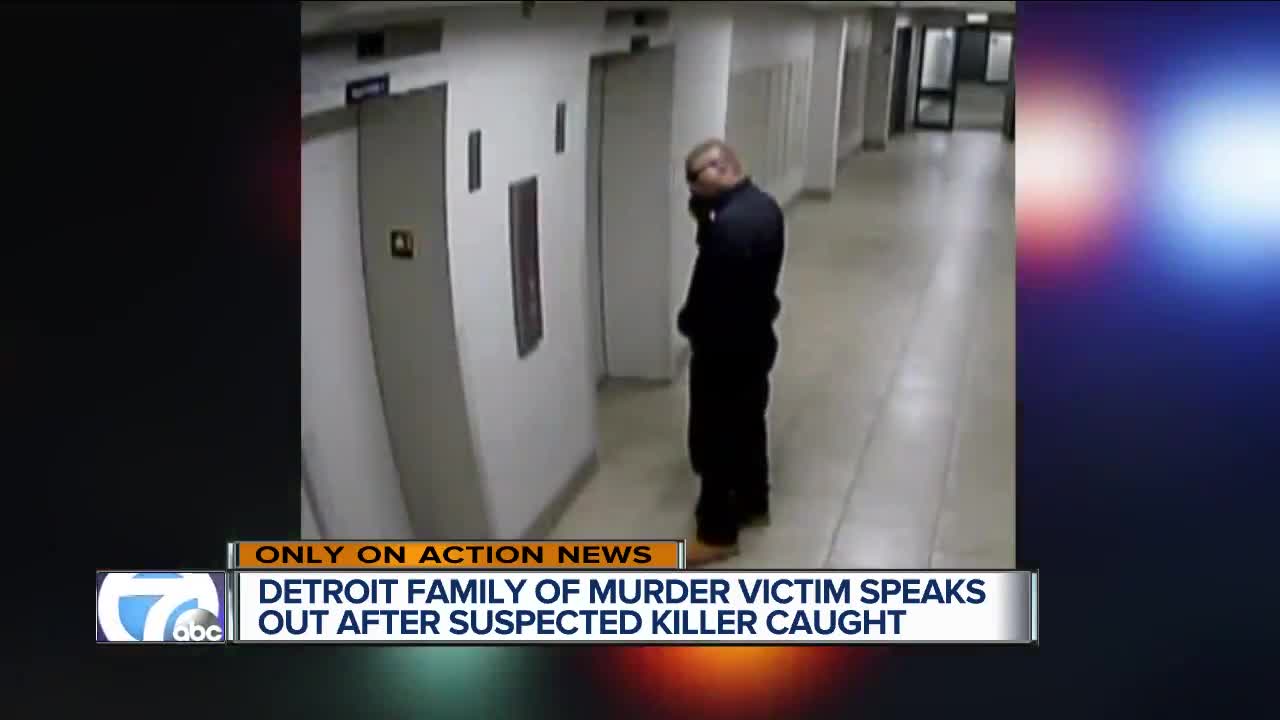 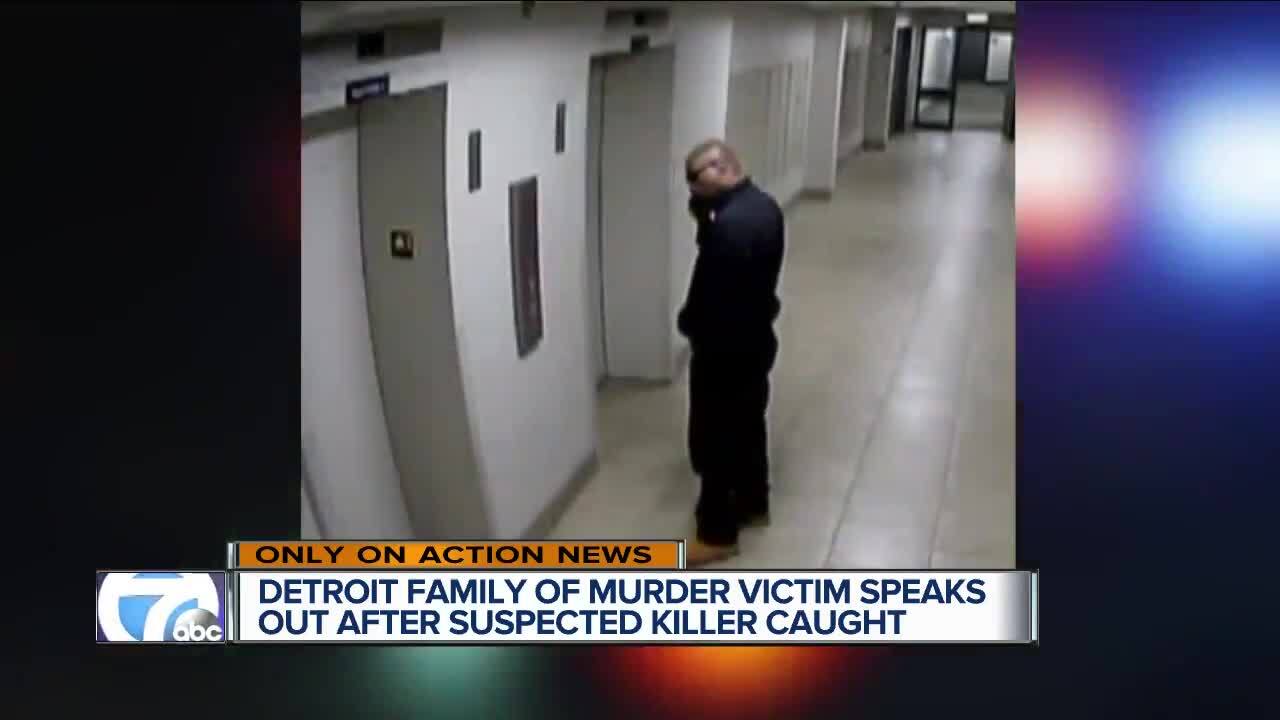 DETROIT (WXYZ) — 27-year-old Elizabeth Candice Laird, or "Candy" to loved ones, was weeks away from graduating with a degree to become a surgical tech. According to her mother, she had dreams of becoming a nurse.

Police don't believe Laird knew Cockerham. According to investigators, Cockerham first attacked her in the elevator at the Parkview Apartments.

Laird's family said she was there visiting her boyfriend. It's unclear how Cockerham gained access to the building, which is gated.

"My daughter was bright. She was intelligent. She always wanted to be someone special in life," Cann said.

Laird was someone who cherished family, loved to laugh, and "wanted to save lives," according to Cann.

"Joy of tears, confused, and not really knowing how to celebrate his capture," he said.

“He should have never been let out," Curtis said.

This is Elizabeth 'Candy' Laird's older brother, Curtis. He had mixed emotions when learning her suspected killer, James Cockerham, was arrested this afternoon @wxyzdetroit #ONLYON7 pic.twitter.com/hzHKHPkVfL

He said he and Laird had a father-daughter relationship, and shared a very close bond.

“It’s the worst feeling I’ve ever felt in my life. I’m broken up in a million pieces.”

The family has started a GoFundMe page to help cover funeral costs.

“Looking at my baby in a casket. I think that’s going to be the hardest thing in my life that I’ll ever have to do," Diana Cann said.

Cockerham is at the Detroit Detention Center awaiting arraignment.

Chief Craig said this case is not gang-related, or linked to any other homicides.