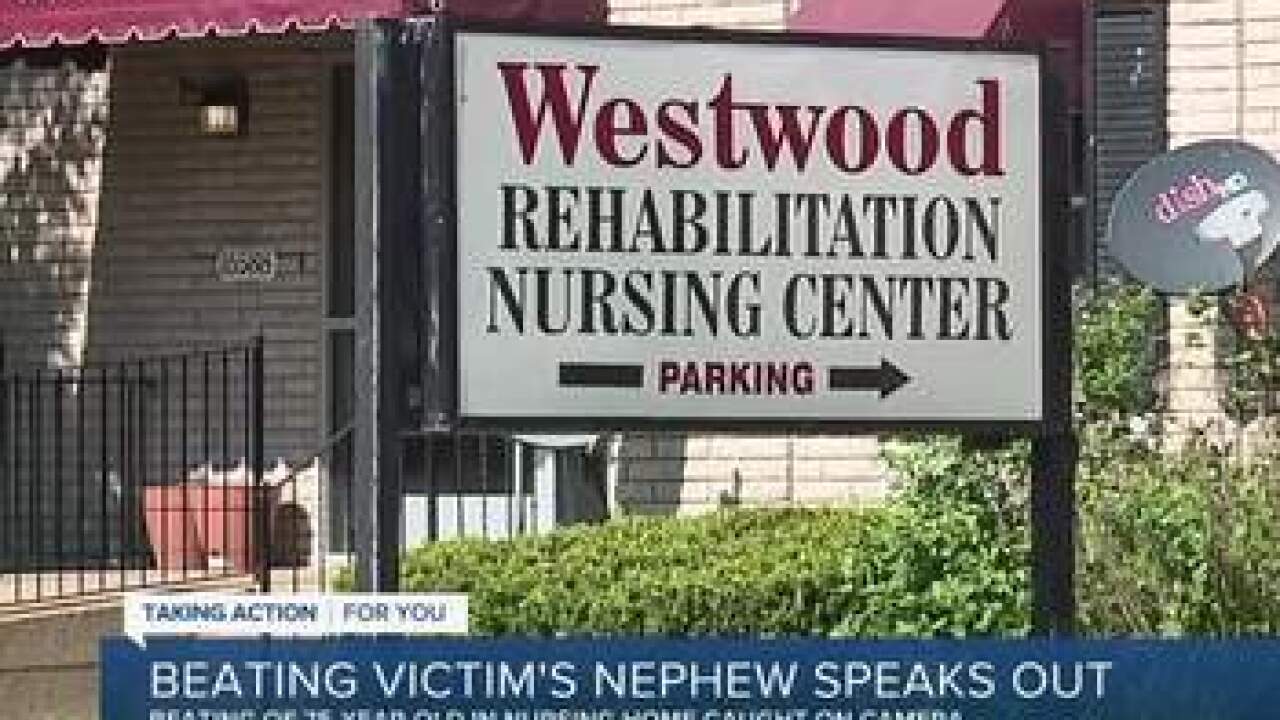 Copyright 2020 Scripps Media, Inc. All rights reserved. This material may not be published, broadcast, rewritten, or redistributed.
WXYZ 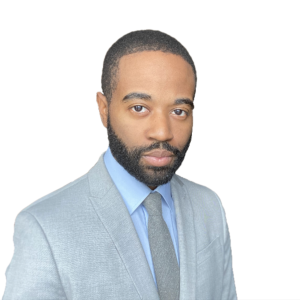 DETROIT (WXYZ) — The family of an elderly man beaten in a Detroit nursing home identify him as 75-year-old Norman Bledsoe. The May 15 incident was caught on video, went viral, and even President Trump reacted.

Kevin Bledsoe, the victim's nephew, said his uncle is in Sinai-Grace Hospital recovering.

"Our uncle is doing better, much better. The catch-22 is will he be released back to this facility which is unacceptable," Bledsoe said.

Kevin said his uncle was a Highland Park police officer for a time, and described him as a "solid guy."

Norman was beaten last week at Westwood Nursing Center by a fellow resident. The 20-year-old suspect is seen in the video.

"Who took the video? This wasn't just done by one person," Kevin said.

He feels the facility dropped the ball. On Friday, the suspect's father told 7 Action News his son has mental health issues and he was moved to Westwood because he has COVID-19.

"I have not heard that," Kevin said of the suspect's alleged COVID-19 status.

"If my uncle is subject to COVID, and now if he has COVID, that's a whole nother (sic) different situation that we're going to have to deal with."

As the Bledsoe family takes legal action and police investigate, his message to the suspect is short and simple.

The Wayne County Prosecutor's Office says charges may be authorized by a judge Sunday.

There are still many questions that remain. Did the facility call the police? Why was the suspect still at the facility a week later when the cops arrived to arrest him on Thursday? 7 Action News sought answers to these questions from Westwood.

On Westwood's behalf, a law firm issued a statement on Friday:

The nursing home and its administrators are still gathering information, conducting their own investigation, and cooperating fully with the police in their own investigation. We will issue another statement once we have gathered more facts regarding the incident. One thing we want to make clear, on the record, is that this incident did not involve a nurse or any other employee of the nursing home. The individuals involved were residents. The attacker in the video was turned over to the police around 11:30 a.m. this morning by the staff at the nursing home. He is not a long-term resident of Westwood, but he was recently admitted for recovery and rehabilitation purposes on a temporary stay. Westwood has been cooperating with the police and will continue to do so. The safety, health, and well-being of our residents remains a top priority of Westwood. We will continue to monitor the situation.

Until we receive more information, we will not be able to comment further on the matter at this time. put out a statement saying the facility is conducting it's own investigation and cooperating with police.