5 bicyclists killed in accident near Kalamazoo 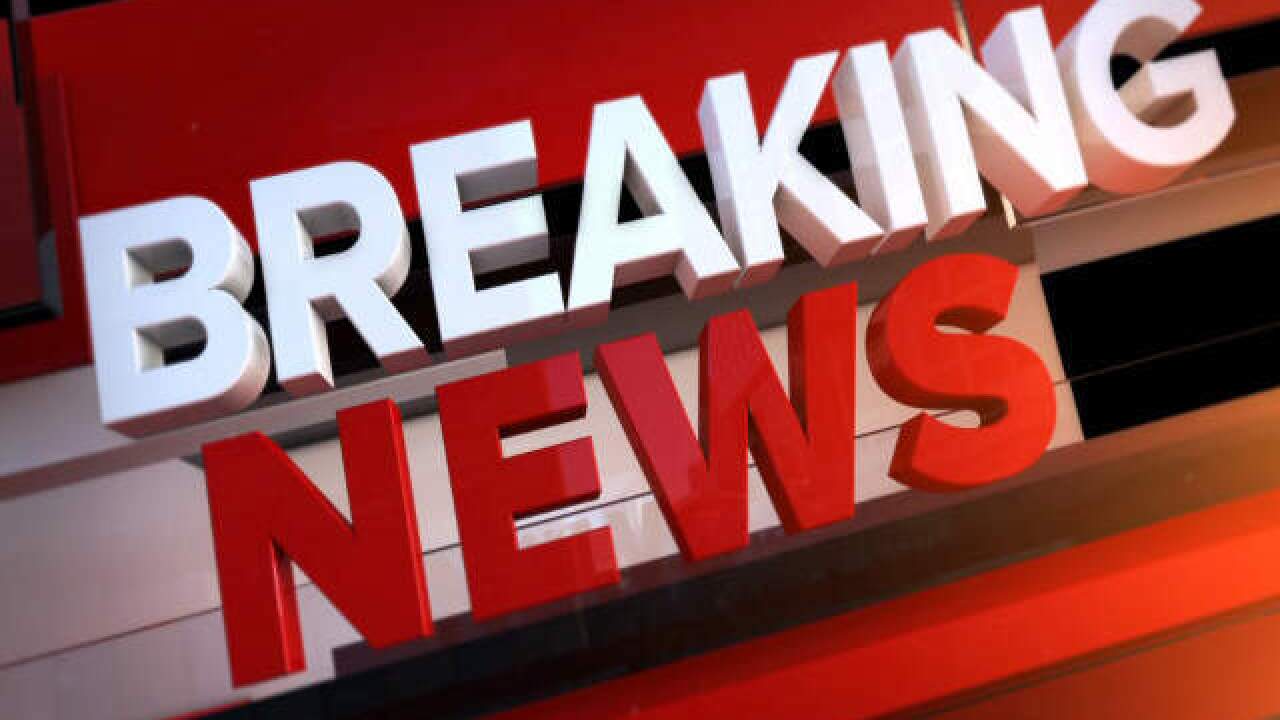 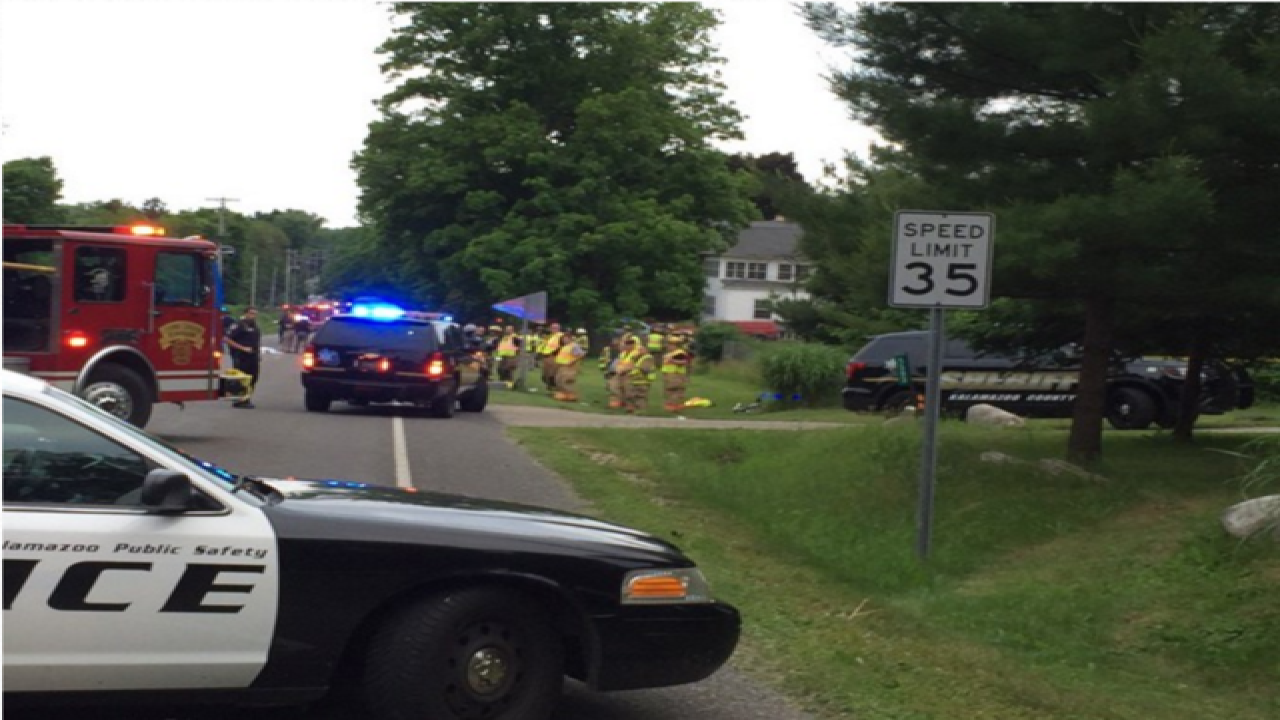 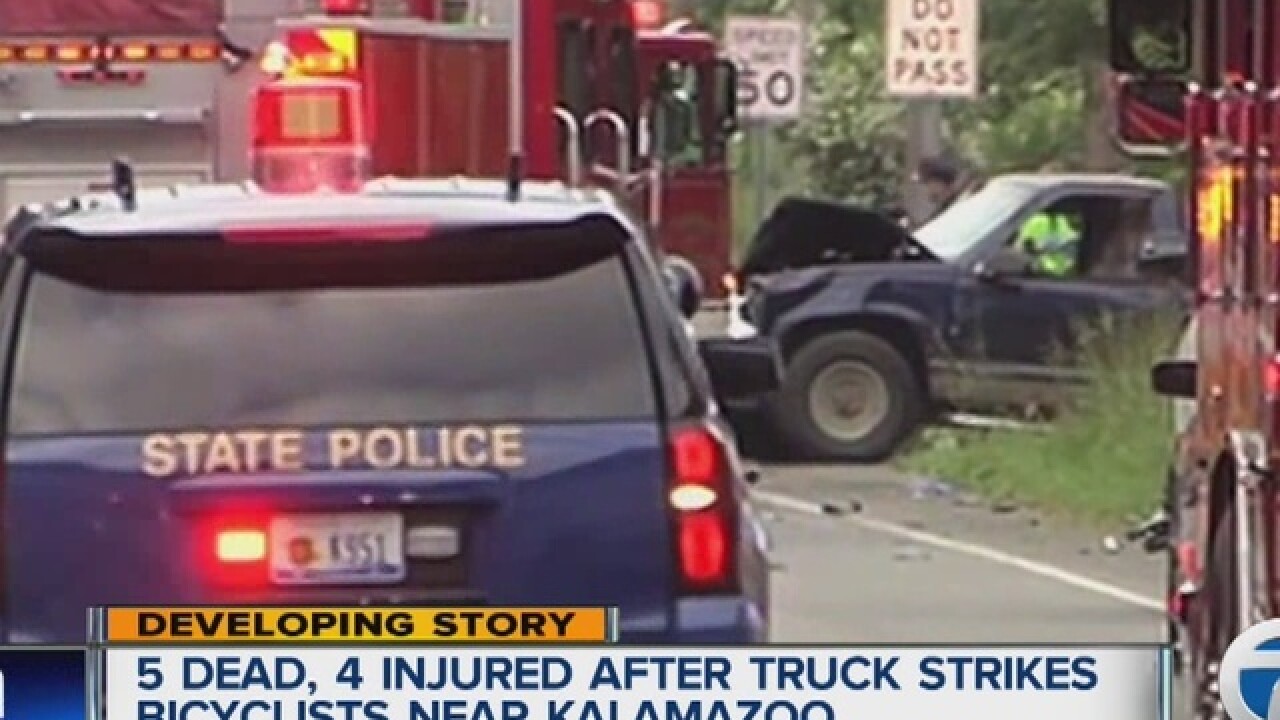 Five people were killed after a pickup truck driver ran into a group of bicyclists north of Kalamazoo on Tuesday night.

It happened in Cooper Township.

WZZM-TV says at least 9 people are involved and some of the victims are children.

Four people were taken to the hospital for treatment of their injuries.

A witness says the bicyclists are part of a group that goes on rides every Tuesday. We're told the man driving the truck slammed into them and then jumped out of the vehicle and ran away. He was caught a short time later and is currently in custody.

An investigation is underway. However, it will not be known if charges will be filed before Thursday at the earliest.