Police search for suspect in fatal shooting on Detroit's west side 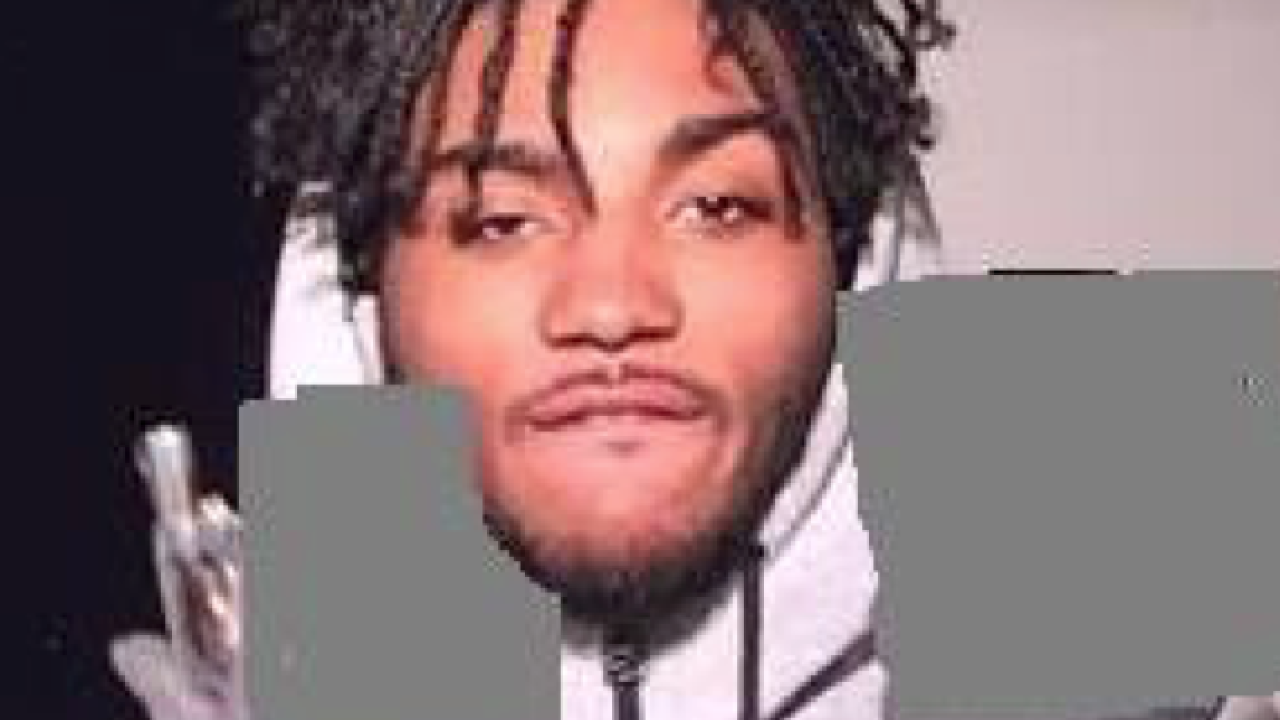 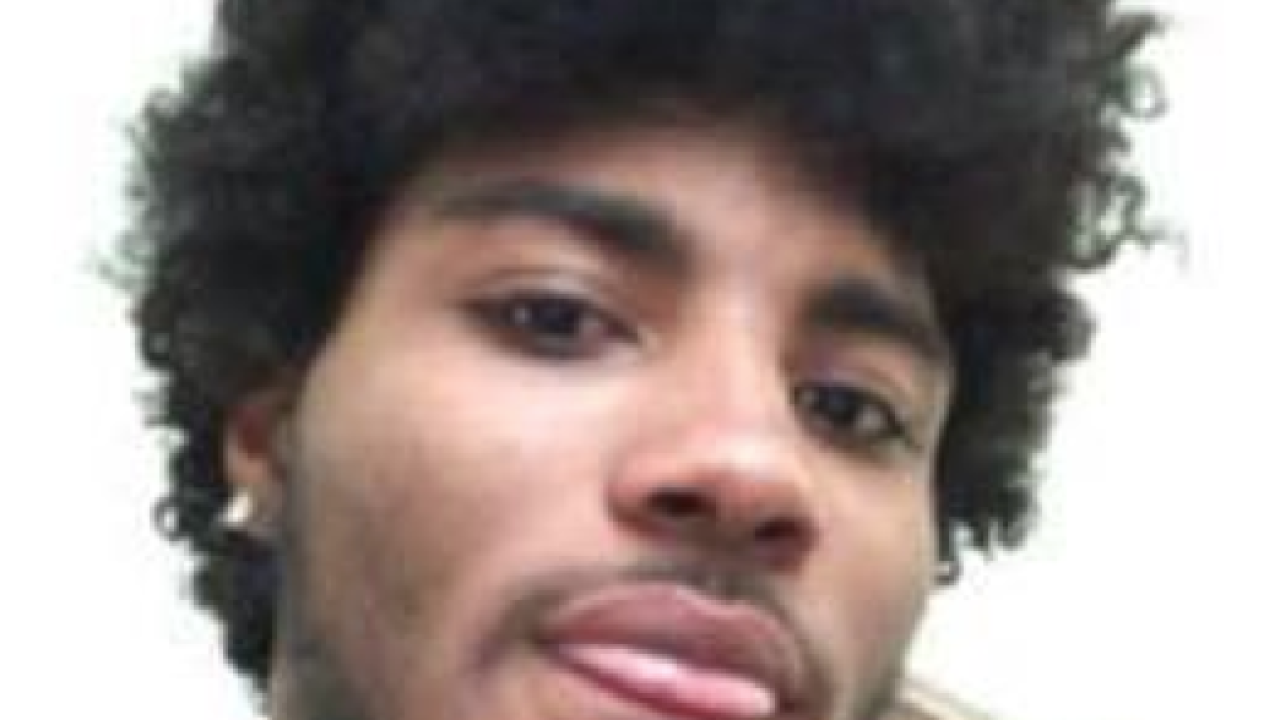 Police are investigating after a father of three was shot and killed in front of his home on Detroit's west side.

We're told the incident started with an argument between the victim, 26-year-old Tyrone Delaney, and the mother of his children. The mother's boyfriend showed up and that's when the argument escalated.

We're told the boyfriend then opened fire and killed Delaney.

Police say they are now searching for 18-year-old Montez Maxwell.

He is considered armed and dangerous.

If you have any information, you're asked to call police.