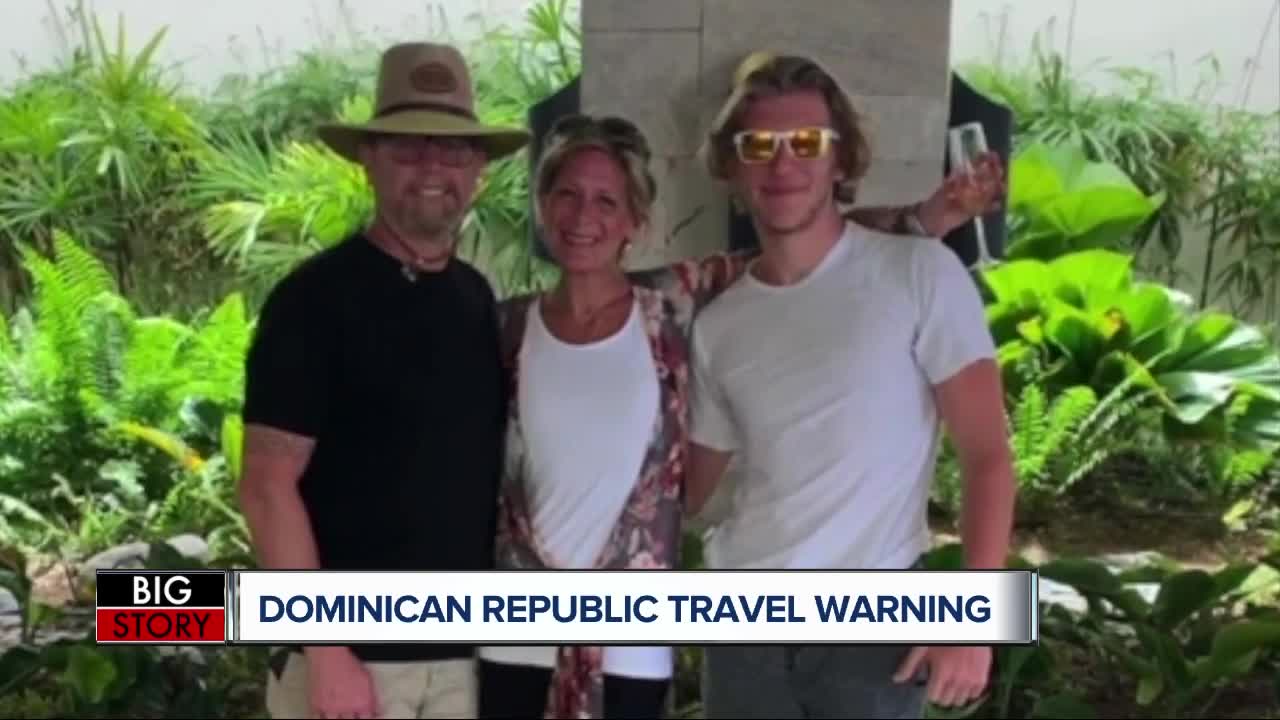 An April getaway to the Dominican Republic was supposed to be relaxing for Scott Muschong and his family. He traveled there at the beginning of the month with his wife and 17-year-old son, who was going on a senior class trip for Spring Break. 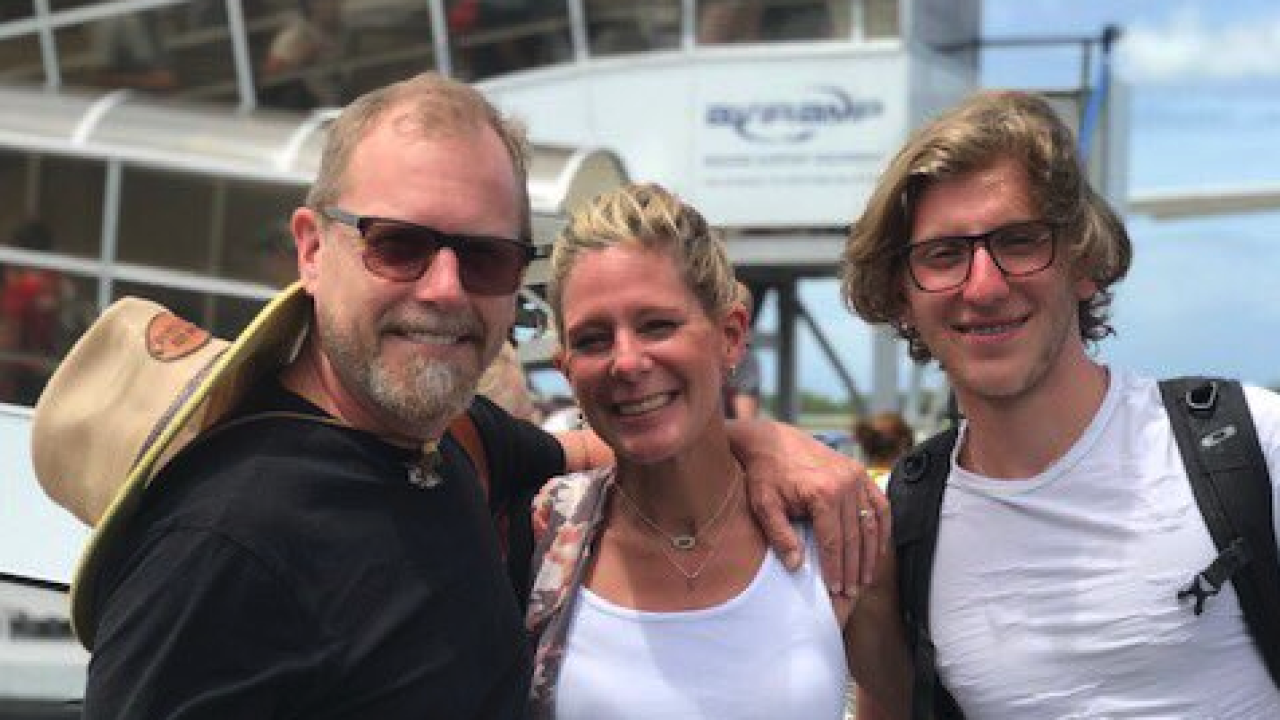 ROCHESTER HILLS, Mich. (WXYZ) — An April getaway to the Dominican Republic was supposed to be relaxing for Scott Muschong and his family.

He traveled there at the beginning of the month with his wife and 17-year-old son, who was going on a senior class trip for Spring Break.

"I’m just losing all my fluids," he told Action News. "I can’t keep anything down."

His son Evan also got sick.

"I kind of thought I was invincible," Evan said. "My parents warned me about it like, 'listen, don’t drink the water, don’t do anything like that.' But I continued to drink the water."

The Muschong’s nightmare comes on the heels of eight American deaths following illnesses in the Dominican Republic in the last 12 months, according to the U.S. Department of State.

Today’s #BIGSTORY: Mysterious illness in #DominicanRepublic.
“I’m just losing all my fluids. I can’t keep anything down,” says a Rochester Hills father, who traveled there in April with his family @wxyzdetroit @Safe_H_Travel @TravelLeisure @travelchannel @AAAnews @GoDomRep pic.twitter.com/cBsi0swC2T

Most of those deaths were travelers staying in higher-end, all-inclusive resorts, like the Muschongs.

It’s still unclear exactly what caused the deaths, or reports of illnesses in Americans.

The U.S. Department of State does indicate that tourists shouldn't drink tap water in the Dominican Republic. Both Scott and Evan assumed their all-inclusive resort, The Royalton, had a water filtration system.

Evan, who said dozen of his friends got sick too, heard about the tourist deaths prior to his trip, but didn’t think much of it.

"I was kind of like... I’m not going to be affected because I’ve gone to Mexico twice where the water has the same issue,” Evan said.

Scott’s doctor told him he contracted E-Coli; Evan never got an official diagnosis.

“I think I definitely learned my lesson about not drinking the water and watching what I’m eating,” Evan said.

Currently the State Department warns U.S. citizens to exercise increased caution when traveling to the Dominican Republican, but that’s due to crime.

“I think it may have been the food or just the heat and the atmosphere that was there," Evan told Action News.

In a statement, a spokesperson for the U.S. Embassy in Santo Domingo said recent tourist deaths are under investigation.