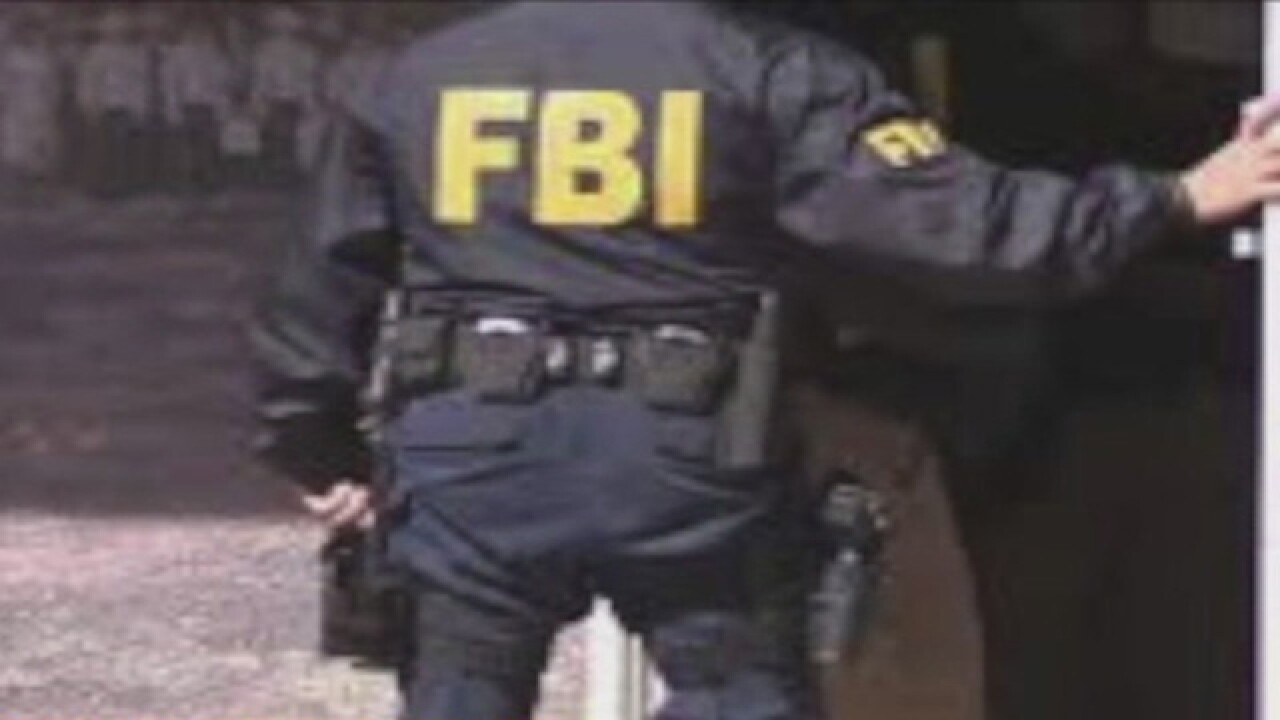 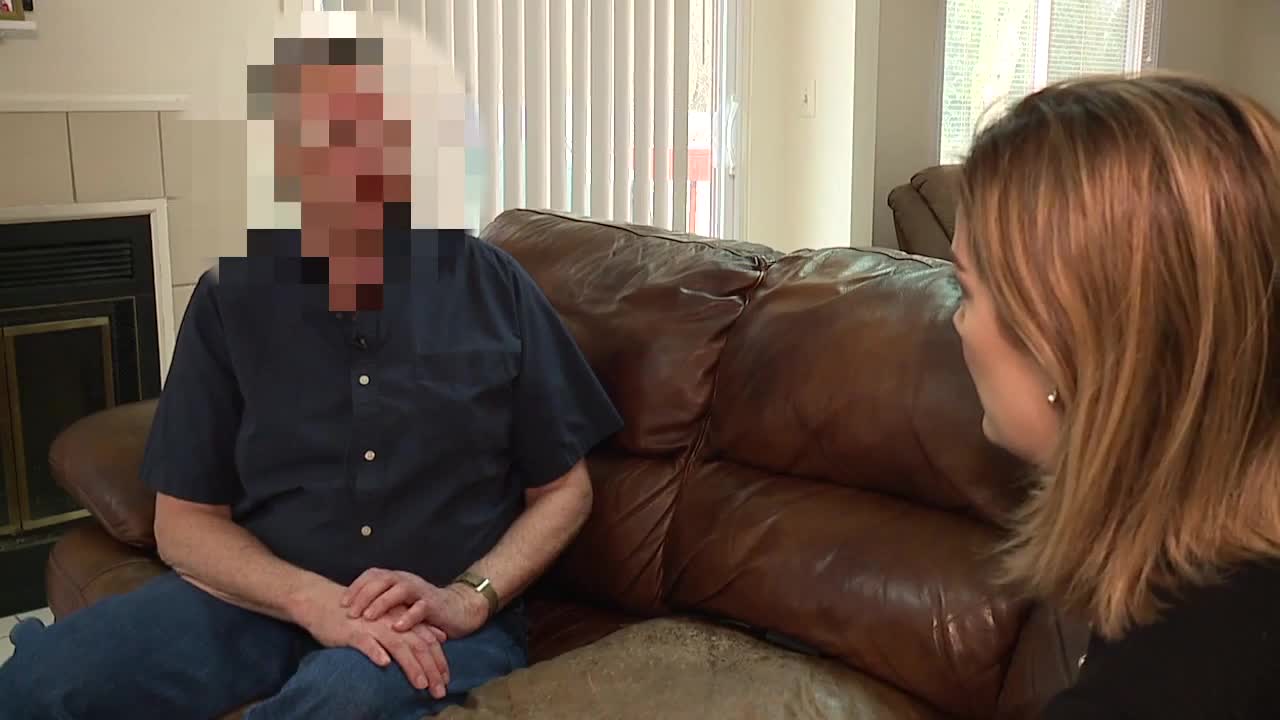 DETROIT (WXYZ) — The FBI says 30-40 children are trafficking within the greater Detroit area during the North American International Auto Show. The bureau joined Detroit Police Chief James Craig to talk about human trafficking ahead of the auto show opening to the public on Saturday.

According to Michael Glennon with the FBI, there is a 280-300 percent increase in sex trafficking workers in the area. Ten percent of them are under the age of 18.

Chief Craig said that on Wednesday, VICE unit got a tip on a missing girl. They followed up, and found out that the missing girl was abducted and she was sexually assaulted. The suspect was preparing for her and another missing female to move them to Atlanta to continue with sex trafficking activity.

U.S. Immigration and Customs Enforcement's Homeland Security Investigations says human trafficking is one of the most heinous crimes, and is akin to modern-day slavery.

In certain cases, human trafficking victims are children, surrounded by an unfamiliar culture and language without identification documents.

"Human trafficking cases are notoriously difficult to pursue," said Steve Francis, HSI special agent in charge. "Victims and their families are often intimated into compliance with the threat of violence and other forms of abusive coercion."

"We urge members of the public to educate themselves on these heinous crimes so they recognize the indicators. An educated public can help law enforcement rescue individuals in these situations and ensure those committing these acts are punished.”

HSI urges the public to not attempted to confront a suspected trafficker directly or alert a victim to any suspicions.
If you notice suspicious activity, please contact HSI through its tip line at 1-866-DHS-2-ICE.

The Michigan Department of Health and Human Services provided the below statement:

Case specifics about children in the care of the department are confidential.

MDHHS takes very seriously its duty to protect the safety and well-being of children and thoroughly investigates child safety issues at licensed facilities. Human trafficking of vulnerable children is a national problem that is of extreme concern to the department.