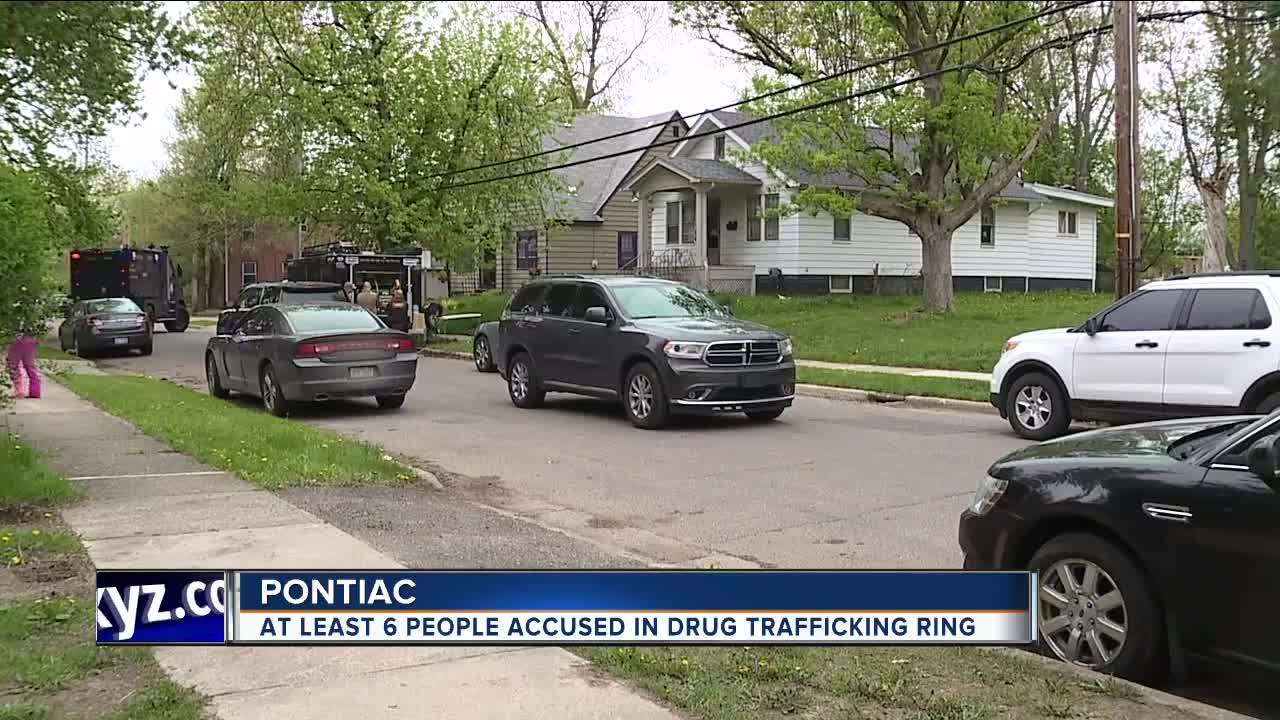 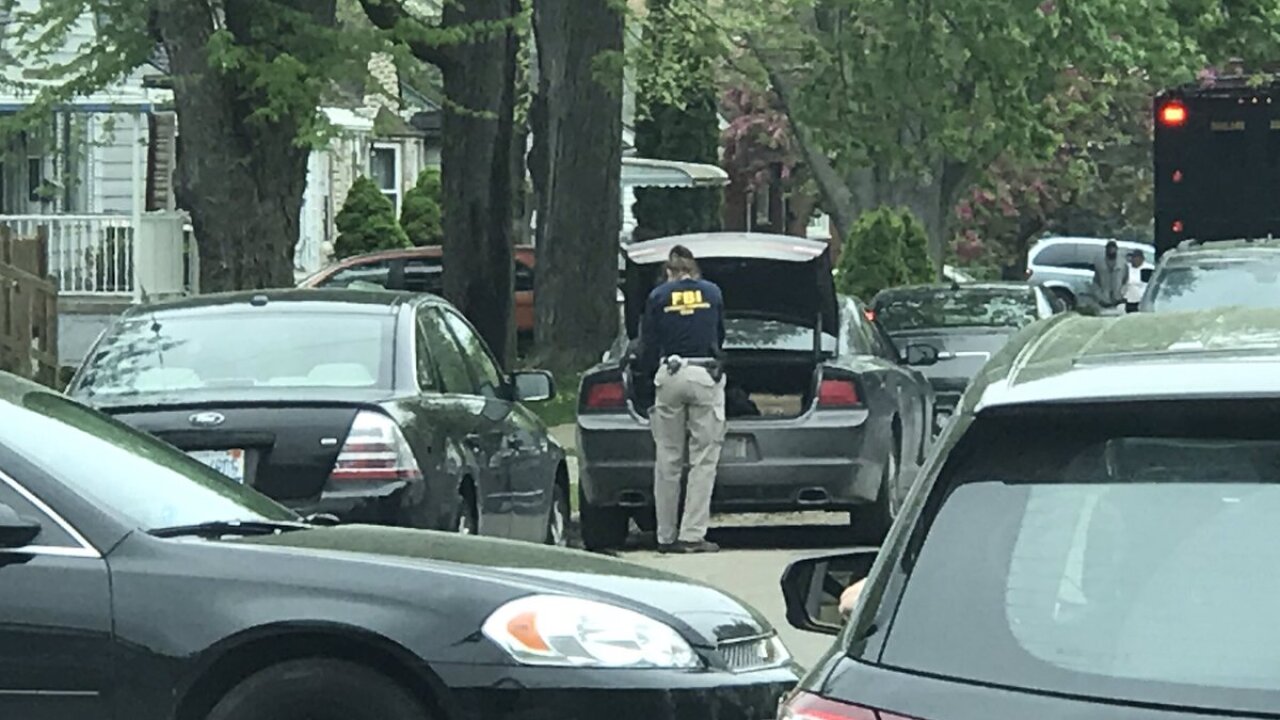 7 Action News Reporter Simon Shaykhet was at the scene on Friday afternoon as agents raided the home.

BREAKING: @FBIDetroit & @oaklandsheriff on scene on Liberty near Murphy conducting a raid of a suspected drug house. Sources say this is tied to a multi-state drug trafficking organization busted by Feds. @wxyzdetroit #5PM @USAO_MIE pic.twitter.com/3dH7JhM6cM

2ND RAID SITE: Federal agents w/ @FBIDetroit at a SECOND location on the 1100 block of Maurer in Pontiac. Neighbors tell us they arrived EARLY today and began loading up evidence in the case involving DRUG trafficking. @wxyzdetroit #5PM pic.twitter.com/wCd7Yn6TwM

According to affidavits in federal court, The FBI Oakland County Gang and Violent Task Force have been investigating the drug trafficking network with operations based in Pontiac. The network also has operations in Memphis, according to the feds.

According to the affidavit, the source of the drugs comes from Mexico by way of Phoenix, and that the ring uses the USPS and other methods to transport the drugs from Phoenix to Pontiac and other areas.

According to agents, they identified Neil Thomas, David Thomas, Freda Beecher and Charles Harris as members of the drug trafficking ring.

In a separate affidavit, agents say they believe drugs were shipped from Pontiac to Indianapolis several times since November 2018, with other shipping locations.

Several of the suspects are expected to be in federal court on Friday afternoon. Shaykhet will be in court as well.