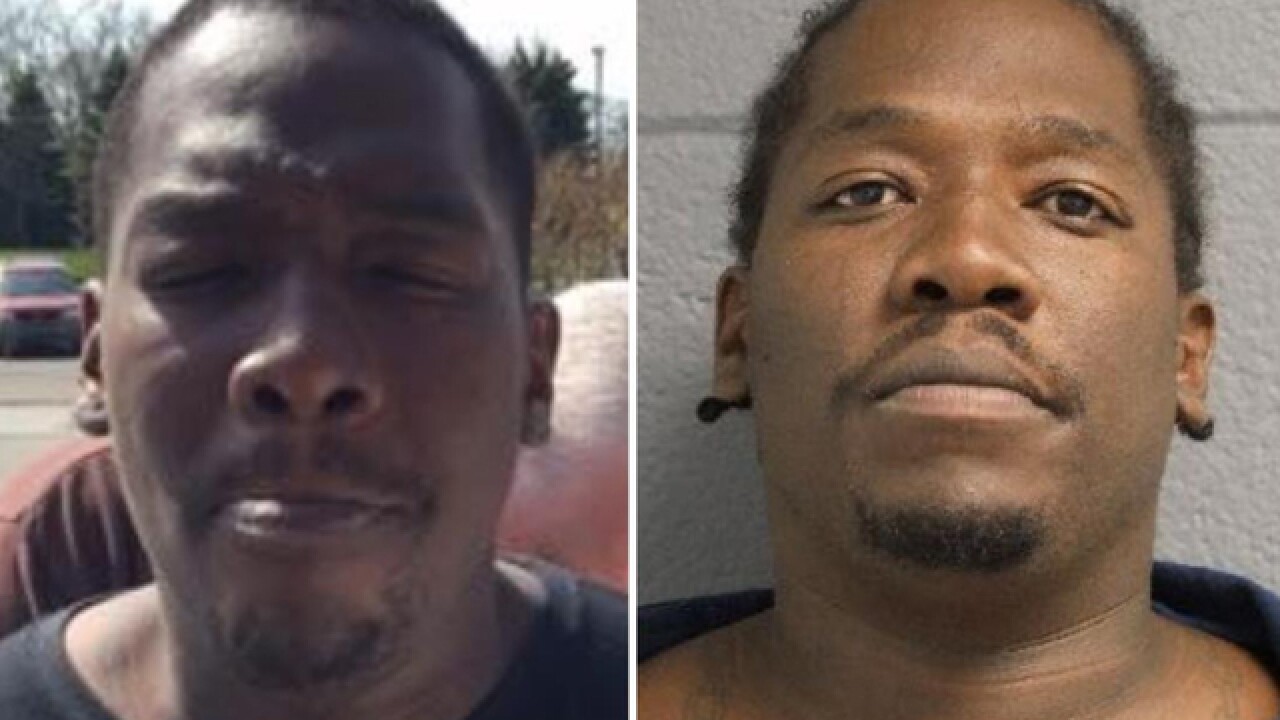 The FBI and the Detroit Police Department are looking for information on the location of Angelo Allen - also known as Two head.

He is suspected to be involved with a carjacking and shooting on Monday, May 16 where a man was shot in the face. The incident happened on Goulburn Avenue in Detroit on the city’s east side.

Allen’s brother Carlos Allen was taken into custody in Columbus, Ohio on Thursday in connection with the same incident. Law enforcement advises that Allen should be seen as armed and dangerous.

If anyone has any information on the whereabouts of Allen, they are asked to call the H.E.A.T at 800-242-HEAT.

Help Eliminate Auto Theft (HEAT) is offering $2,000 for Angelo Allen’s apprehension and up to $10,000 for auto theft related crimes.