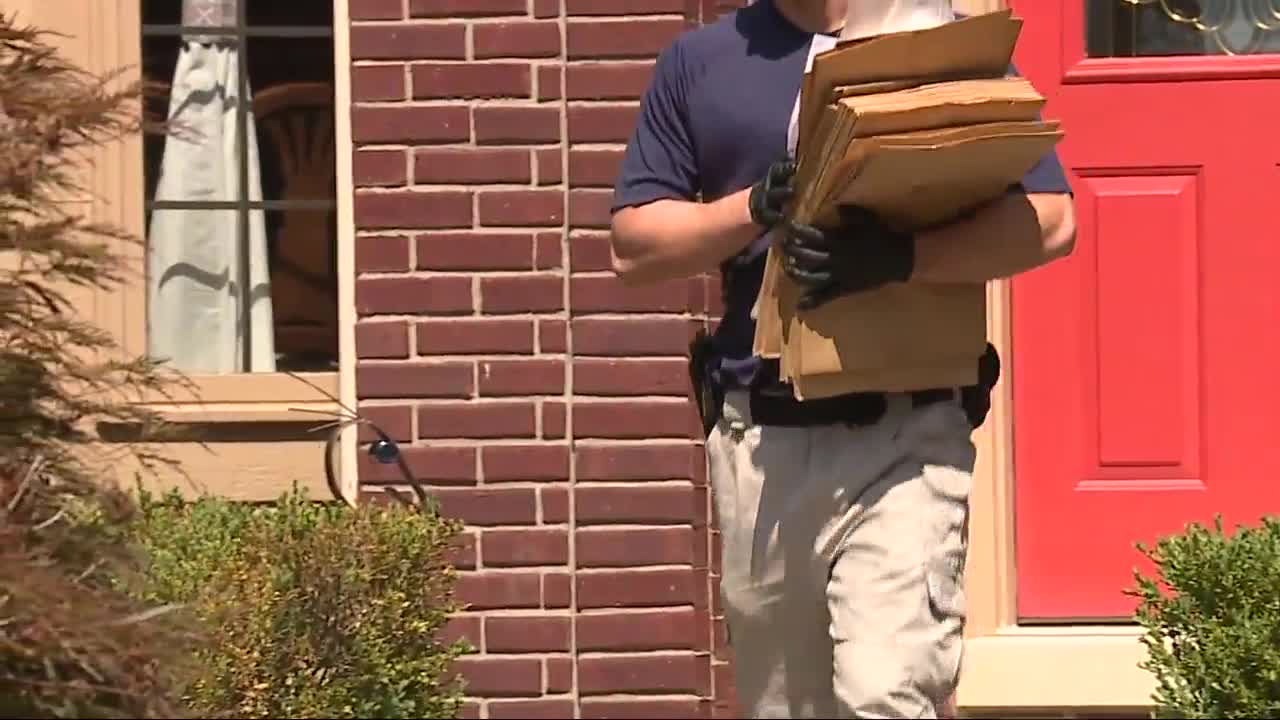 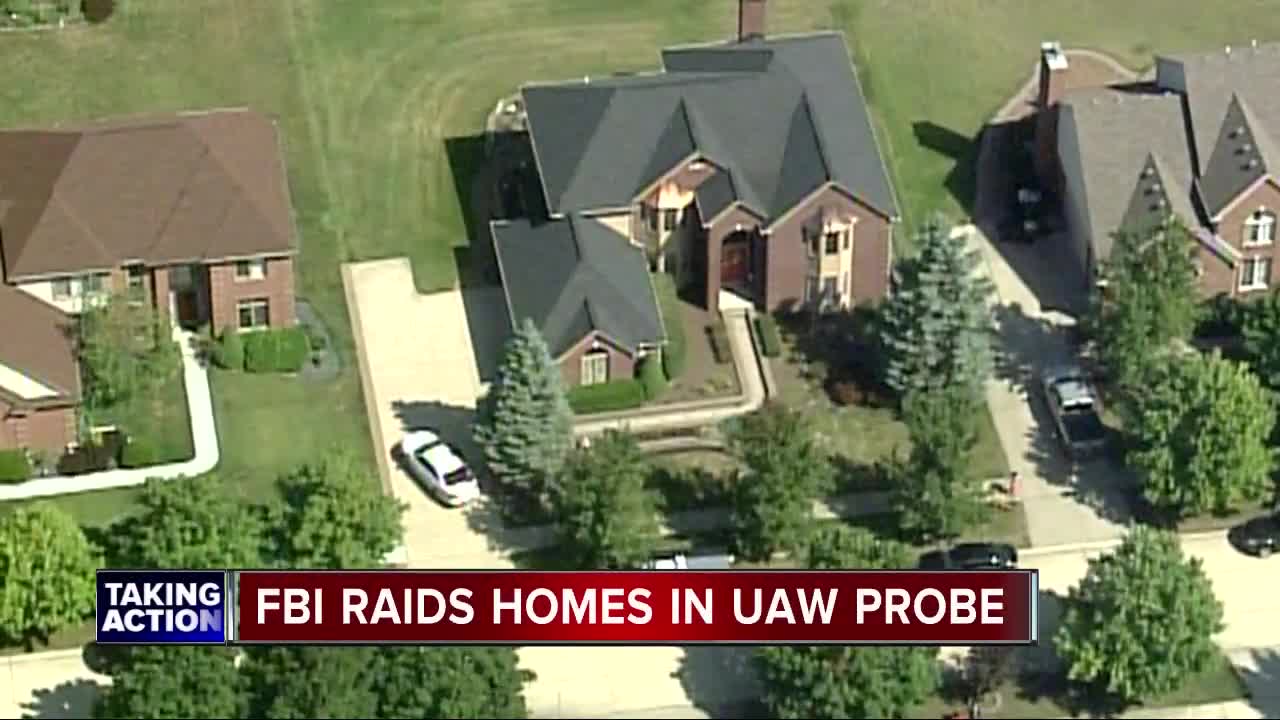 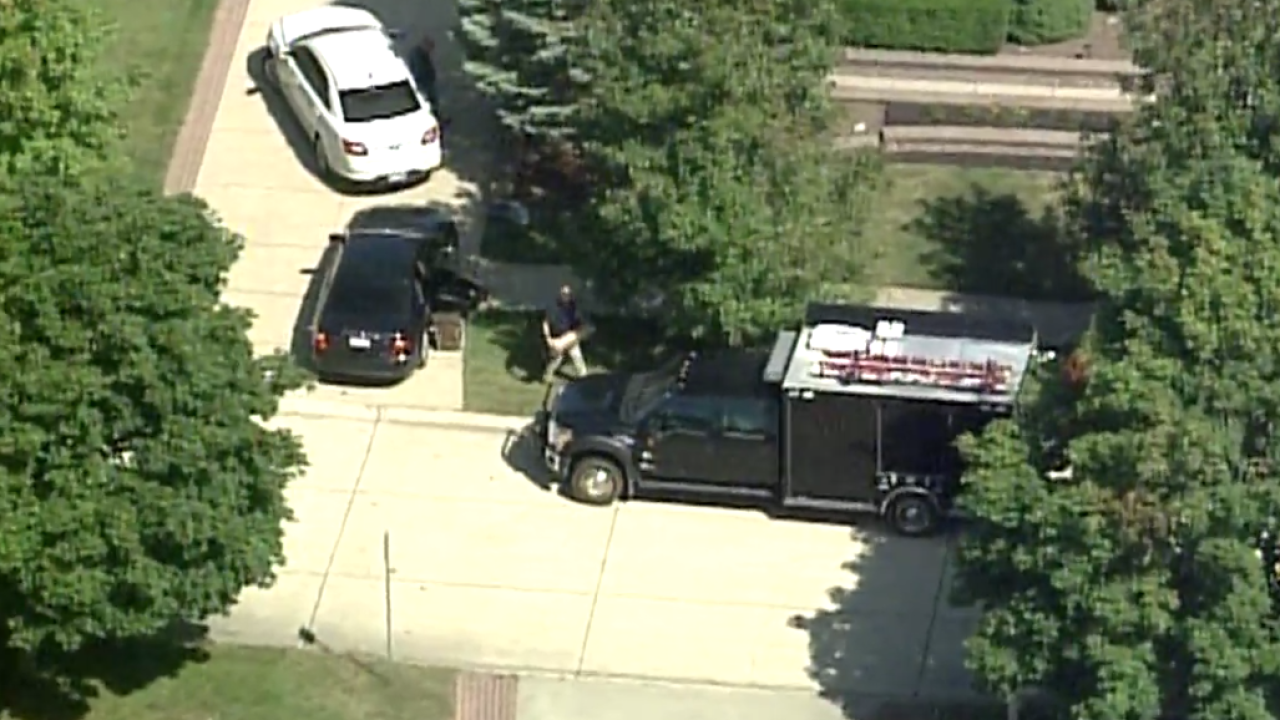 CANTON TOWNSHIP, Mich. (WXYZ) — A raid was conducted at a home in Canton Township Wednesday morning.

It is a joint raid between the FBI, the IRS and the Department of Labor's Office of Inspector General, the FBI reported, and was among several being conducted across the country on Wednesday.

Raids were also conducted at the Black Lake Retreat in Cheboygan and at the Corona, California home that is believed to belong to former UAW President Dennis Williams.

The raid is being carried out at what is believed to be at the home of UAW President Gary Jones.

The UAW has released the following statement on today's developments:

The UAW and President Gary Jones have always fully cooperated with the government investigators in this matter. As the leader of the UAW, President Jones is determined to uncover and address any and all wrongdoing, wherever it might lead. There was absolutely no need for search warrants to be used by the government today — the UAW has voluntarily responded to every request the government has made throughout the course of its investigation, produced literally hundreds of thousands of documents and other materials to the government, and most importantly, when wrongdoing has been discovered, we have taken strong action to address it. The UAW will continue to cooperate with the government in its investigation, as we have been doing throughout.

Trust in UAW leadership is never more important than during the bargaining process, when profit-laden auto companies stand to benefit from media leaks, false assumptions, and political grandstanding. The sole focus of President Jones and his team will be winning at the bargaining table for our members.