The Oakland County branch of the FBI has filed an arrest warrant for three suspects involved in several bank robberies and possession of stolen guns. 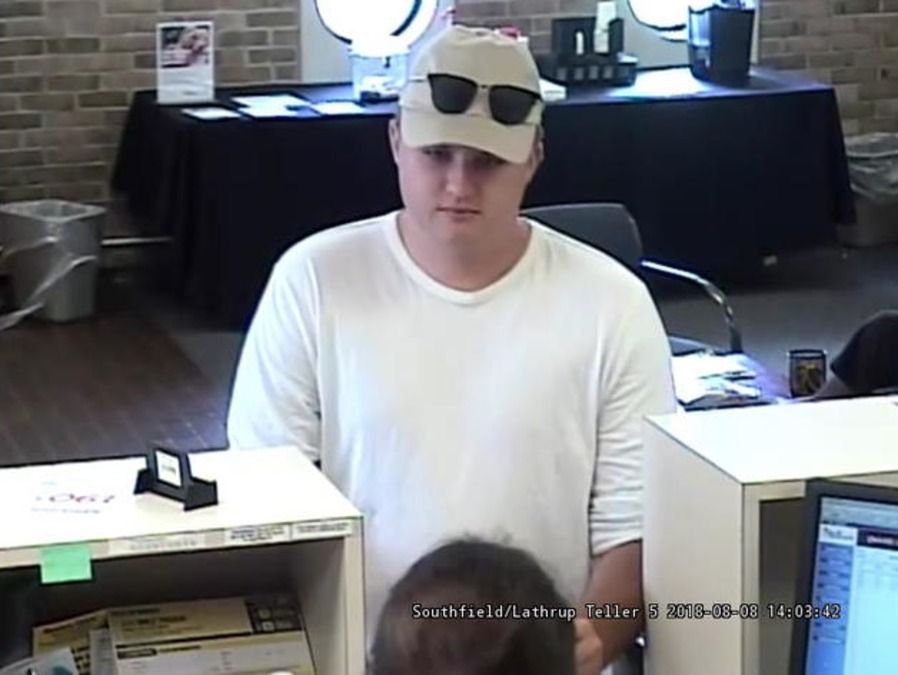 After continued investigation, the Oakland County Fugitive Apprehension Team was able to locate and arrest Able on probable cause.

Officers found a black iPhone on Able when he was arrested August 14. Investigators obtained a search warrant for the phone and recovered incriminating deleted images and videos related to the robberies.

A photo of handguns in Able's lap was dated July 6 -- the same date as the firearm store robbery. Another allegedly showed a person wearing a partial mask and dark hoodie entering through a pried door and showing the inside of what looked like the Wicked Trigger store.

More deleted messages show on July 13 via the Kik application, show the suspect telling another user how allegedly ended a robbery by telling the teller to "have a good night."

Upon further investigation, police found nine of the stolen handguns in the backyard of a Parker Cavanaugh.

Authorities say they have probable cause to seek warrants for Hunter Hammond and Parker Cavanaugh.

Anyone with information about the suspects should contact the local FBI office at (248) 879-6090.