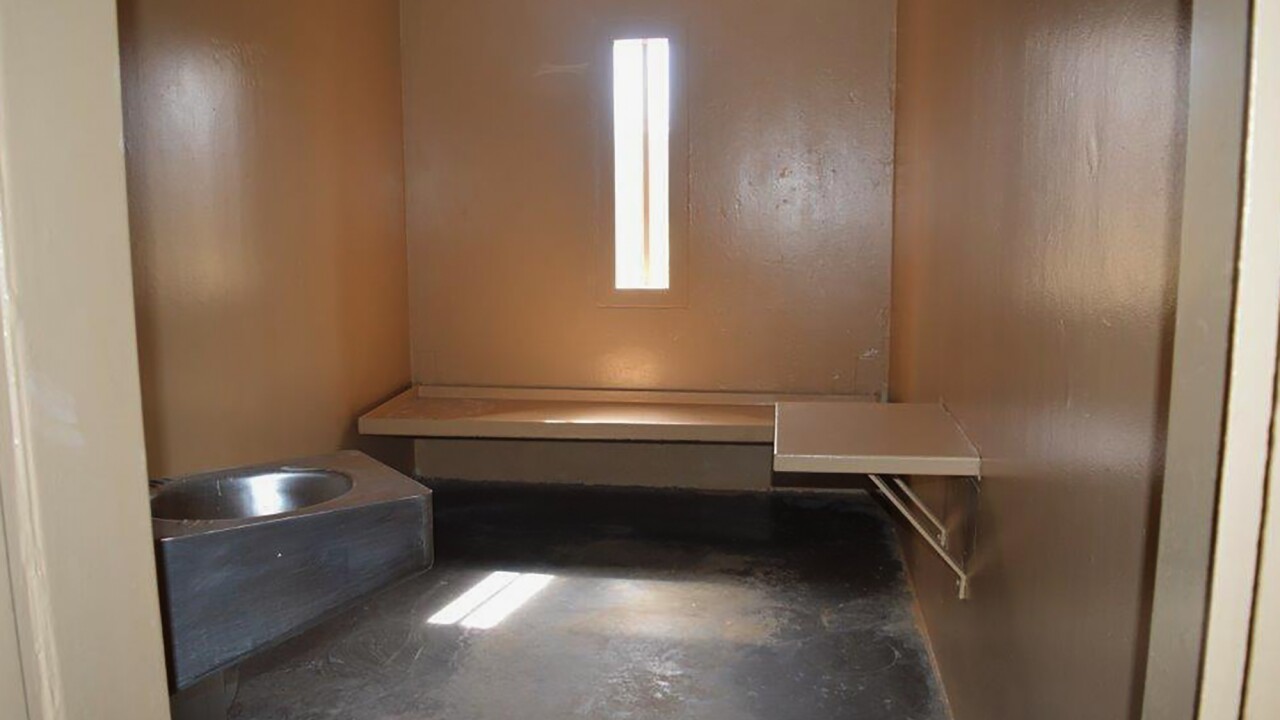 MUNISING, Mich. (AP) — A search of a Michigan prison cell turned up methamphetamine, LSD, a medication for opioid addiction and a digital scale, investigators said in uncovering a drug operation behind bars.

No one has been arrested, and there’s no mention about how drugs got into the Alger prison in the Upper Peninsula.

Anita Lloyd, spokeswoman for the Michigan Corrections Organization, a union that represents guards, declined to comment.

“There has been nothing found to suspect staff involvement at this time, and no staff have been suspended/disciplined/fired,” Corrections Department spokesman Chris Gautz said in an email.

Investigators last year discovered someone was using JPay, an electronic system to communicate and send money, to talk with a drug supplier in Mexico, the Drug Enforcement Administration said in an affidavit.

On May 20, Alger prison officers found drugs in a cell as well as a cellphone hidden under an electronic keyboard.