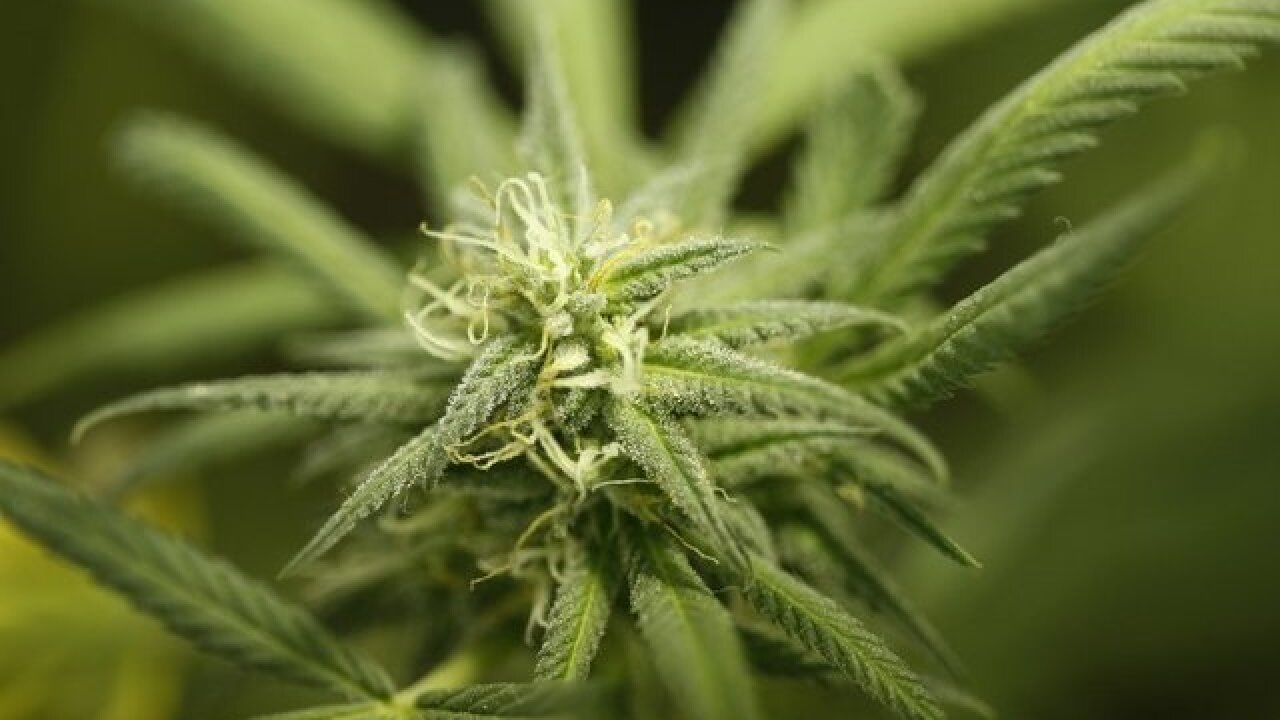 Recreational marijuana is now legal in Michigan after voters passed Proposal 1 during the Midterm elections on Tuesday.

The federal attorneys released this statement Thursday in response to the legalization of marijuana in Michigan:

The people of Michigan have voted to legalize – with certain restrictions – the possession, use, and distribution of marijuana under state law. However, marijuana continues to be an illegal drug under federal law. As the chief federal law enforcement officers in Michigan, we are providing this statement regarding the enforcement of federal marijuana laws in light of the passage of Proposal One.
Because we have taken oaths to protect and defend the Constitution and the laws of the United States, we will not unilaterally immunize anyone from prosecution for violating federal laws simply because of the passage of Proposal One.

We will continue to approach the investigation and prosecution of marijuana crimes as we do with any other crime. We will consider the federal law enforcement priorities set by the United States Department of Justice, the seriousness of the crime, the deterrent effect of prosecution, and the cumulative impact of the crime on a community. As we weigh the interests in enforcing a law, we must also consider our ability to prosecute with our limited resources.

Combating illegal drugs is just one of our many priorities. We are also focused on preventing and prosecuting terrorism, violent crime, gangs, corruption, and fraud. Even within the area of drugs, we are increasingly focused on combating the opioid epidemic, which is killing our citizens at an alarming rate.

Our offices have never focused on the prosecution of marijuana users or low-level offenders, unless aggravating factors are present. That will not change. Nevertheless, crimes involving marijuana can pose serious risks and harm to a community. The seriousness of the offense and impact on a community includes a broad range of related activity and concerns for federal law enforcement. These concerns include, for example: adverse effects of interstate trafficking of marijuana; the involvement of other illegal drugs or illegal activity; persons with criminal records; the presence of firearms or violence; criminal enterprises, gangs, and cartels; the bypassing of local laws and regulations; the potential for environmental contamination; and the risks to minors. We, of course, also have an interest in preventing the cultivation, use and distribution of marijuana on federal property.

These are just examples, and this statement does not limit our discretion to enforce the law. We will continue to work closely with our federal, state, local, and tribal law enforcement partners to assess the federal law enforcement interest for every case as it comes in. When we act, we will act in the interests of public health and safety.