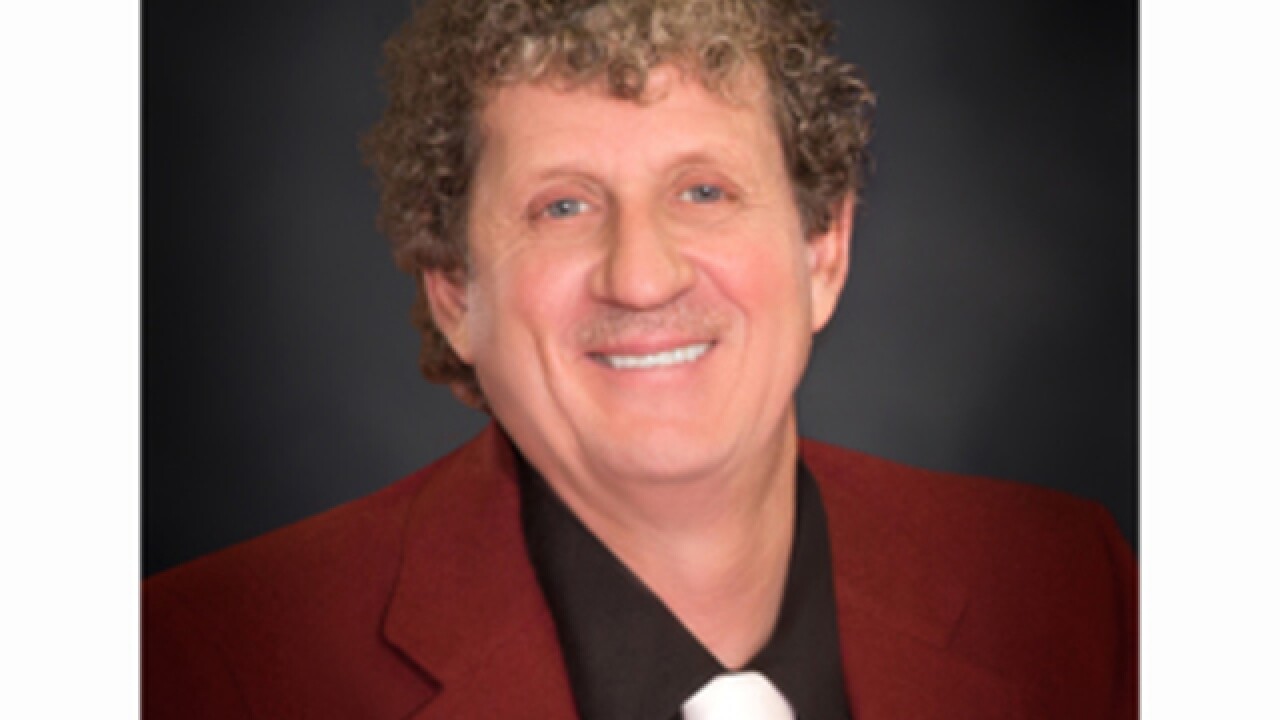 Tests show Ron Ilitch, whose family owns the Detroit Red Wings and Detroit Tigers, died in February from a dangerous mix of drugs.

The Detroit News reports that Ilitch's death was attributed to "drug intoxication," including fentanyl. He was the 61-year-old son of Mike and Marian Ilitch. Besides sports teams, the family owns the Little Caesars pizza chain.

Ron Ilitch was found dead in a hotel room in Troy in suburban Detroit. A sister, Denise Ilitch, says the family "continues to grieve" the "tragic and untimely loss."