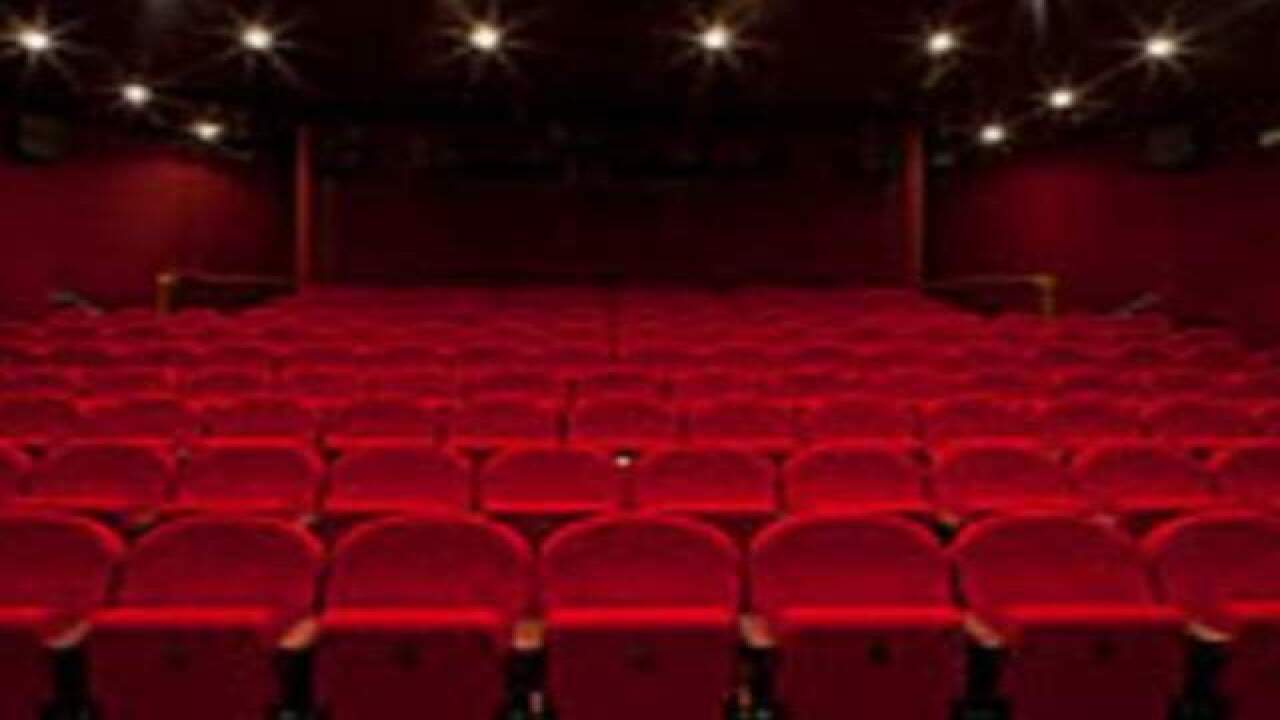 TROY, Mich. (WXYZ) — Troy police had to escort two men out of MJR theater after they got into a fight over loud talking during the movie.

Troy officers arrived at the movie theater after it was reported that two men had began fighting. According to a police report, one couple approached another couple after the movie had ended regarding their loud conversation during the film.

The conversation then became heated and the two men – ages 23 and 25, both of Detroit – began fighting.

Police escorted all parties involved out of the theater and there was no mention any charges being filed.