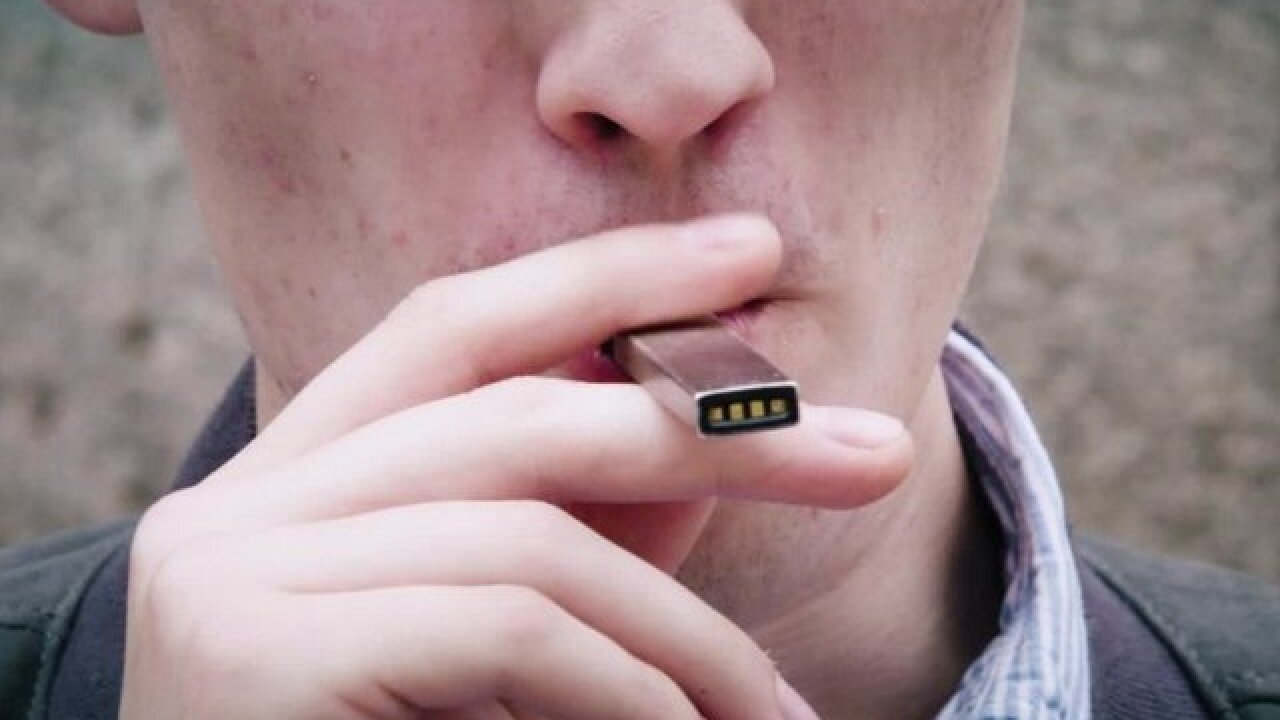 The FDA issued fines or warnings to 68 Michigan retailers for illegally selling e-cigarette products to minors between June and September 2018.

The agency issued more than 1,300 warning letters and fines to retailers nationwide who illegally sold JUUL and other e-cigarette products.

A campaign titled "The Real Cost" has been launched by the FDA to educate youth about the dangers of e-cigarettes.

The campaign targets nearly 10.7 million youth, aged 12-17, who have used e-cigarettes or are open to trying them.

View the list of Michigan retailers given fines or warnings below: