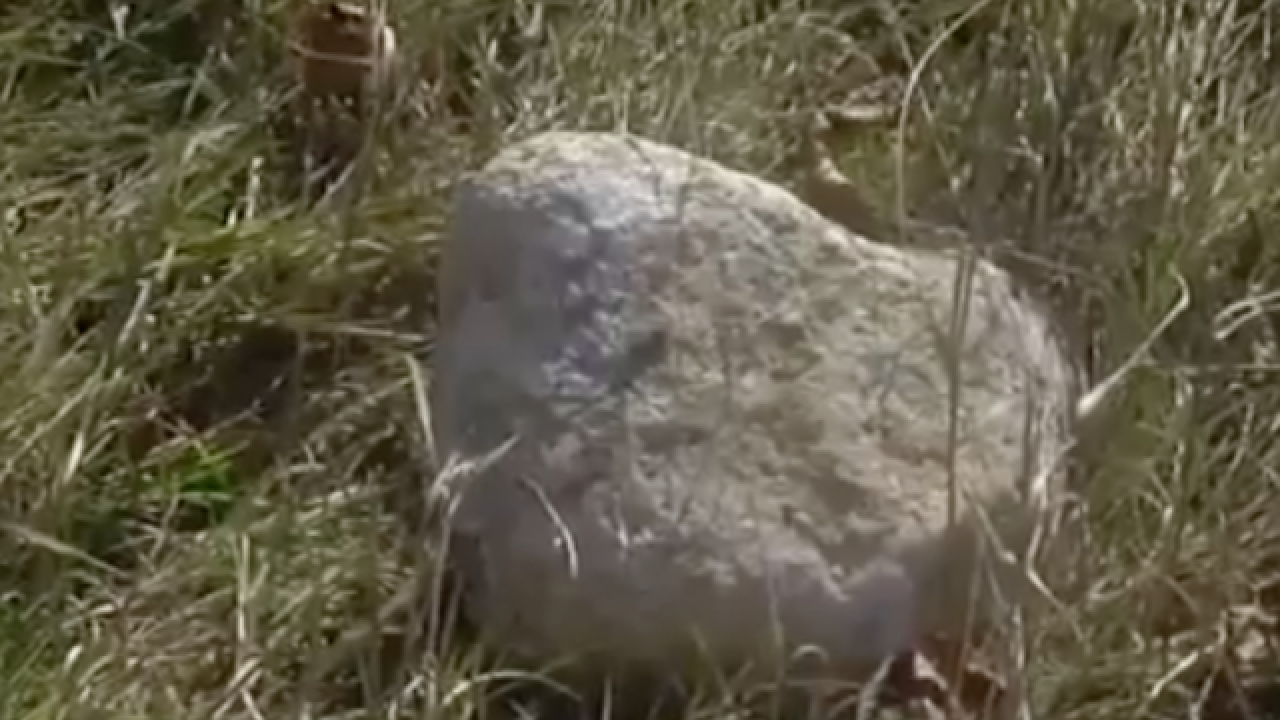 A 32-year-old man, Kenneth White, was killed when one of the rocks went through the windshield of the vehicle he was riding in as a passenger.  Authorities had said the case could be charged as a murder.

RELATED: Several teens in custody for throwing rocks on I-75 that killed man

Four other vehicles were also hit by the rocks that were thrown from the Dodge Road overpass at about 8:30 p.m.

As of Friday, five teens, all boys were being held and questioned. It is not clear how many will be charged and what the charges will be.

The teens are expected appear in court in front of a judge.