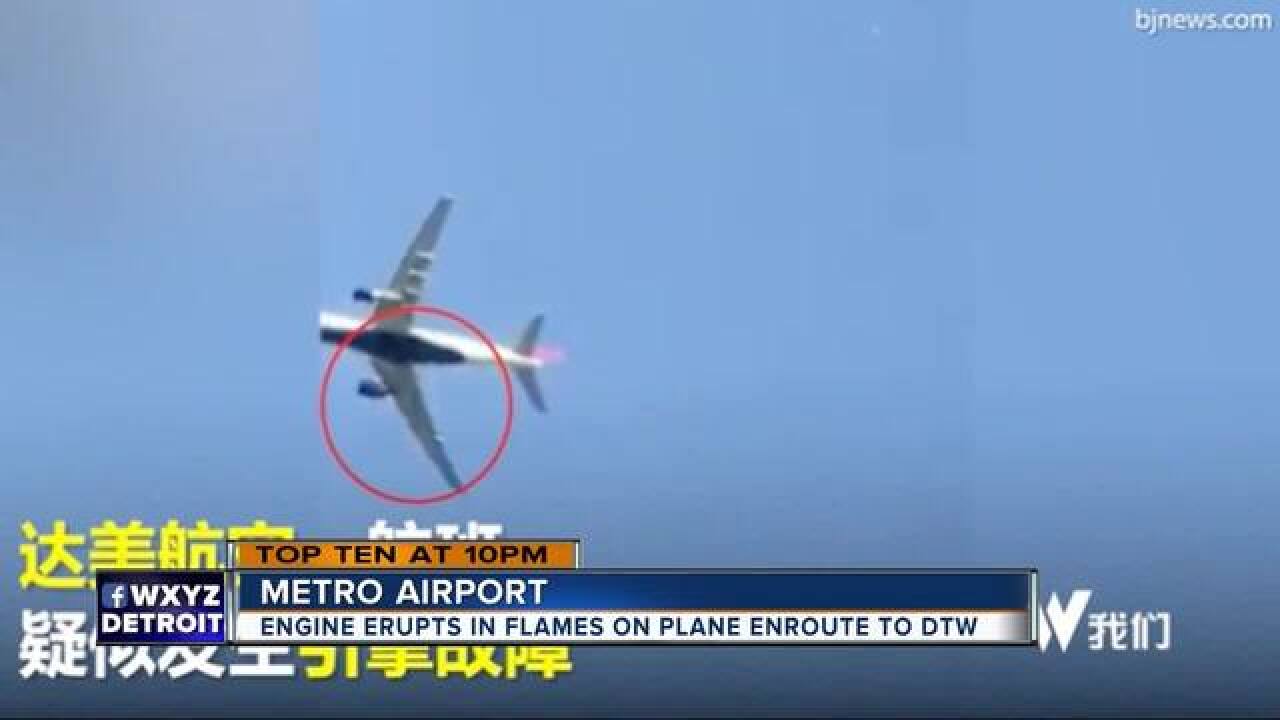 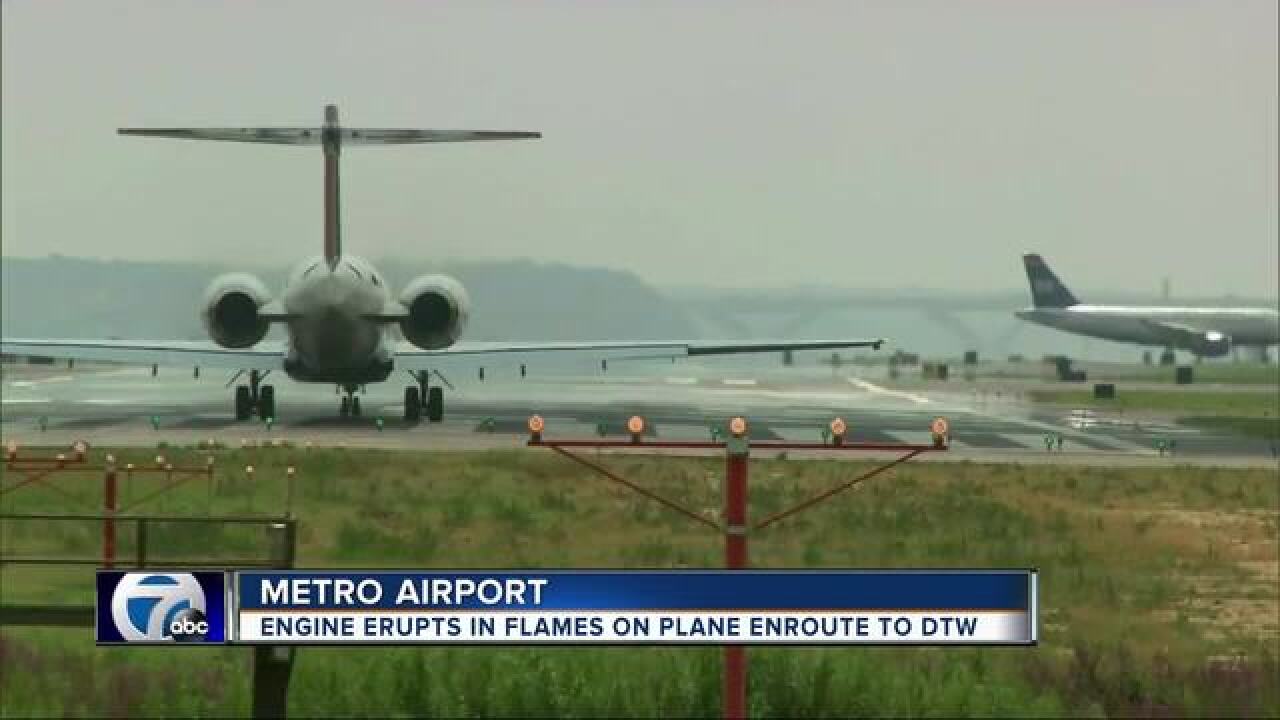 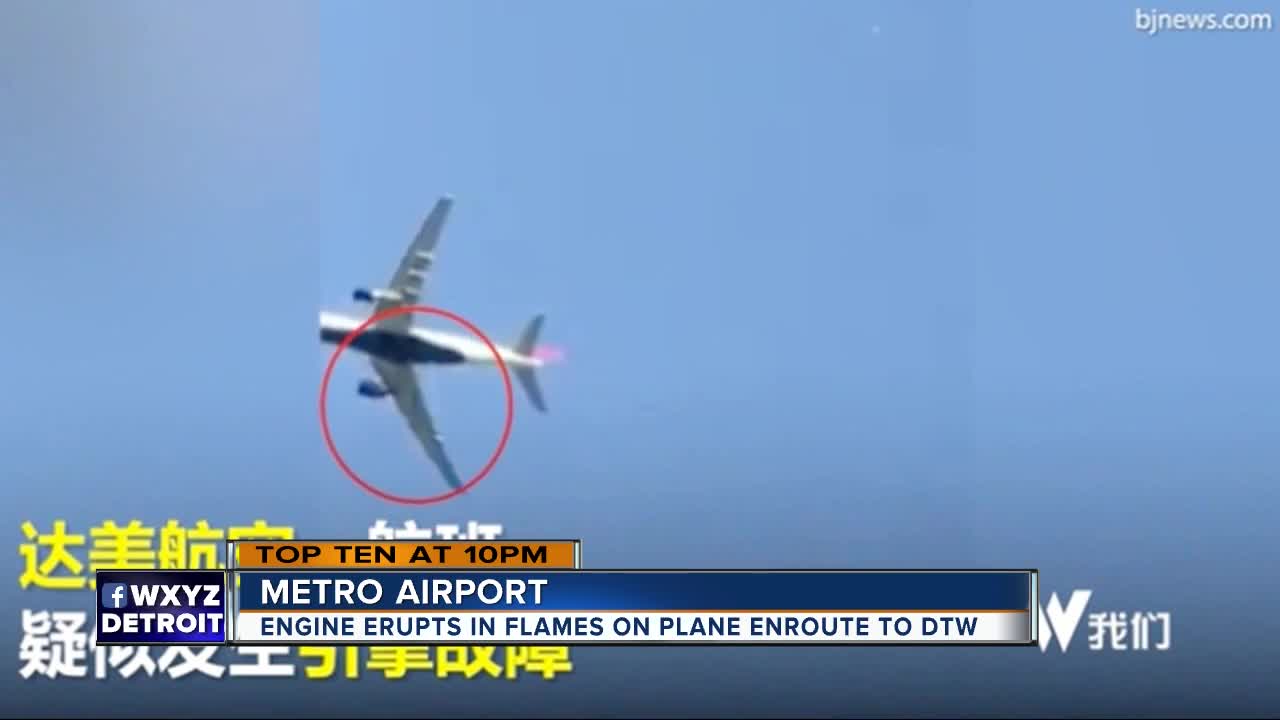 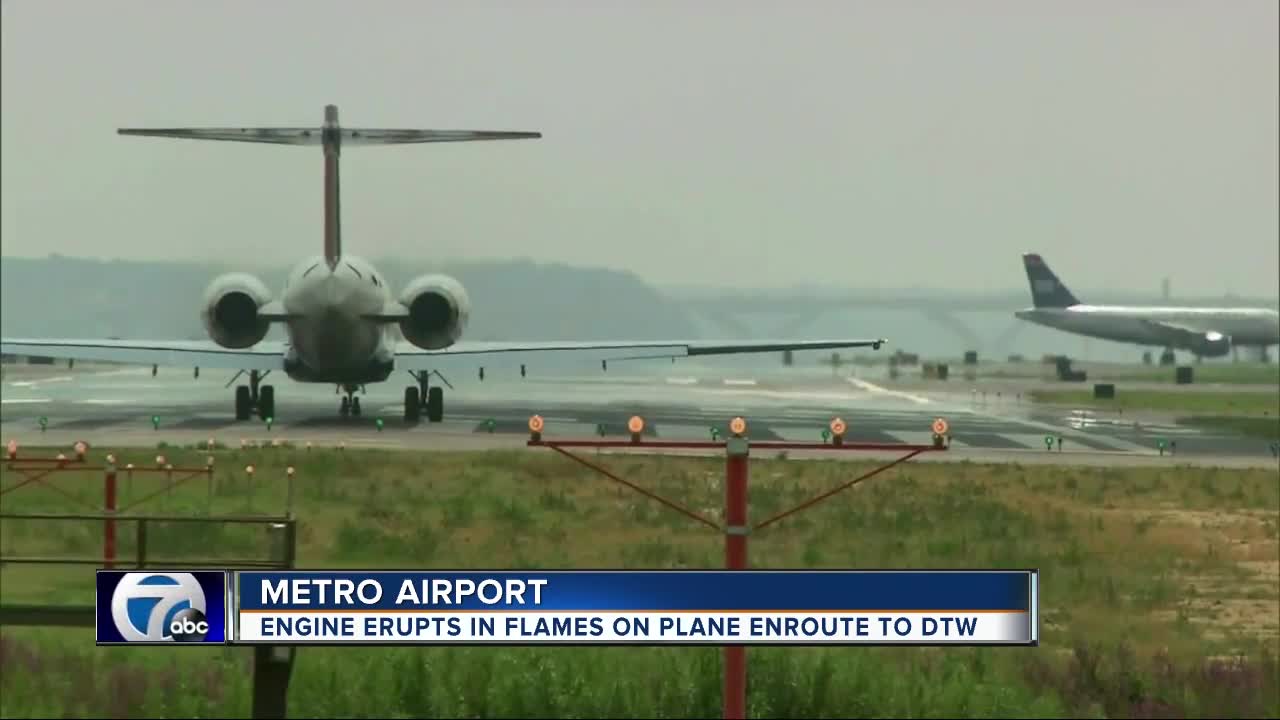 A Delta aircraft engine caught fire on a flight from Beijing to Detroit Friday and was forced to turn back, airline officials said.

The plane, which was carrying 227 people, made an emergency landing after passengers reported hearing a loud boom.

The flight was canceled and passengers were given overnight hotel accommodations in Beijing, Delta officials said.

A metro Detroit couple said the ordeal was frightening, and the delay caused them to miss their granddaughter's graduation Sunday morning.

"I noticed that we weren't climbing anymore; we were just going at the same altitude," said Linda Predhomme.

The couple said they are thankful to be home safe tonight. No one was injured.