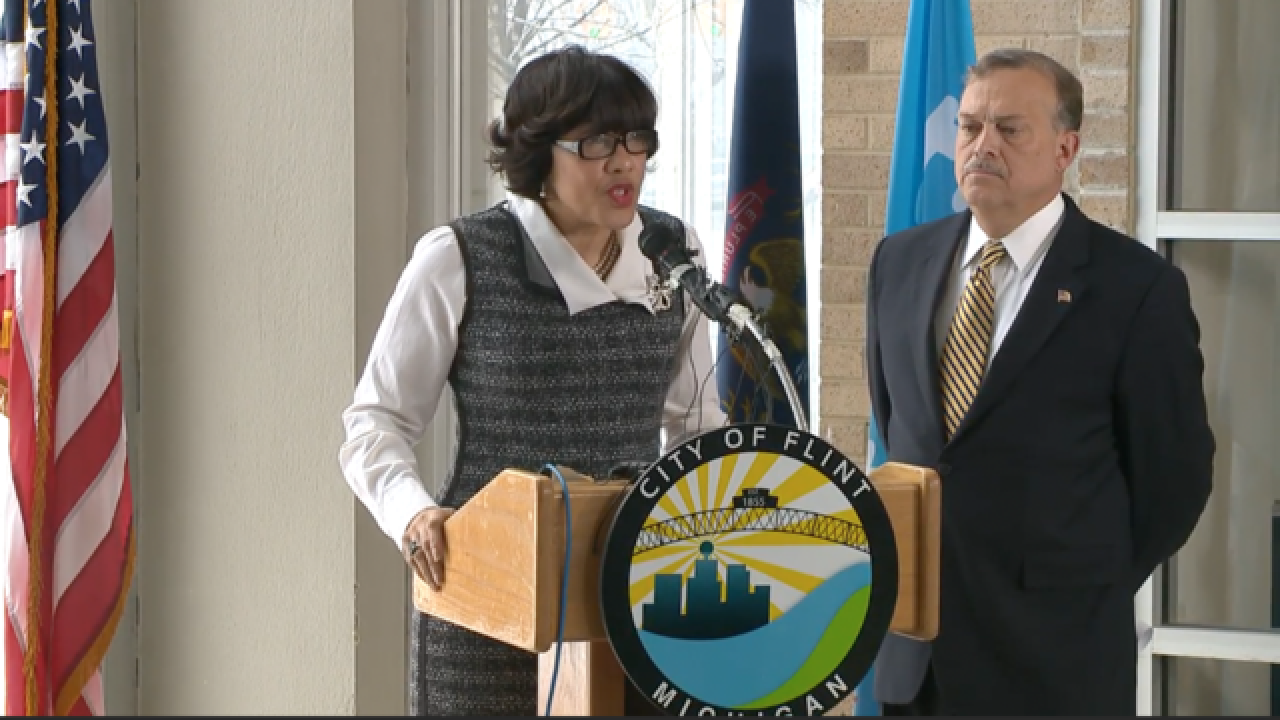 The Mayor of Flint, Karen Weaver, will give her first State of City address before community leaders, citizens and government officials on Thursday August 4.

The city of Flint has been in turmoil in recent months with problems ranging from trouble collecting trash to the ongoing Flint water crisis.

At the end of July 2016, six additional people were criminally charged for their role in the water crisis, an issue that is still effecting Flint residents daily.

Mayor Weaver has been discussing what the city needs in order to move forward with many top officials and city employees so she can better understand the work being done now and the best way to proceed.

During her address she will lay out goals for her administration on how to rebuild Flint.

The speech will take place at Flint City Hall’s council chambers at 5:30 p.m.