Ford cancels plans for Focus crossover in U.S. due to tariffs 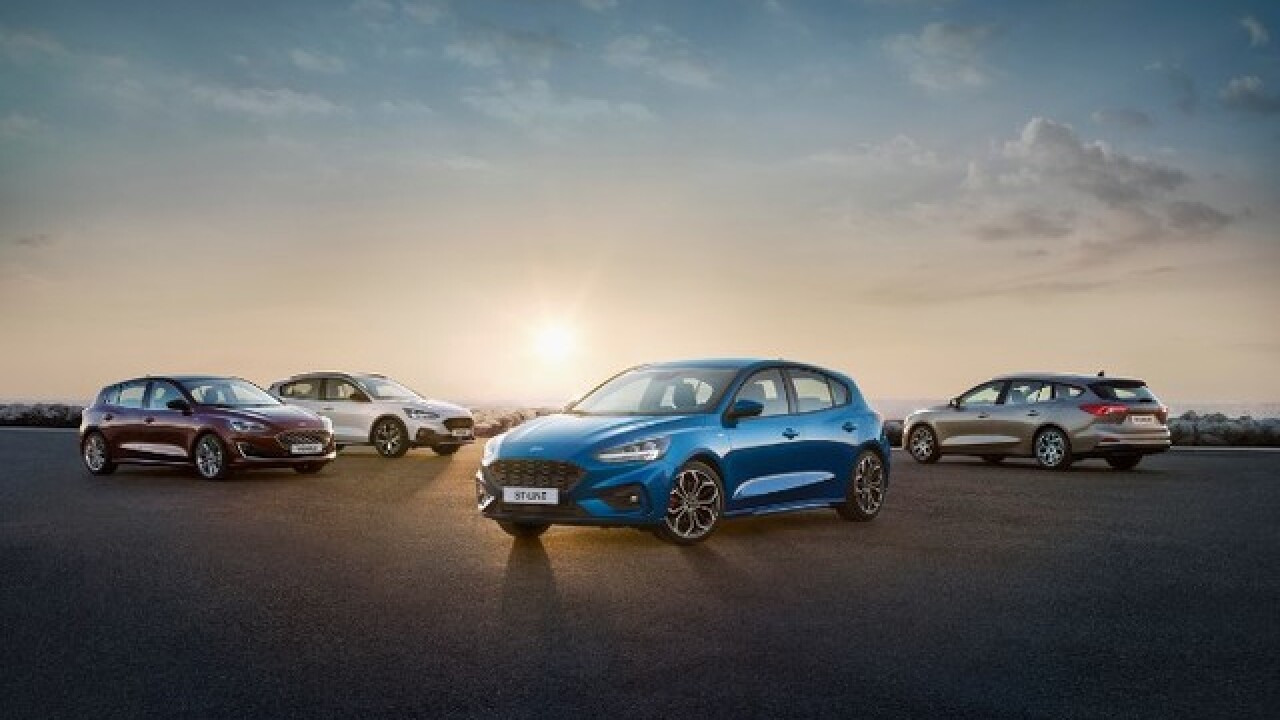 Ford has canceled plans to import its Focus Active crossover to the United States due to tariffs.

A spokesperson for the company told 7 Action News that the company made a business decision to stop development of the vehicle for the U.S. "due to the negative financial impact of new tariffs on vehicles imported from China." The Focus Active crossover is built in China.

In April the company announced plans for a global Ford Focus that would either be a 4-door sedan, 5-door estate or wagon and a 5-door hatchback depending on the market.

“We’re evolving our successful One Ford strategy to find new ways to create a sporty-looking small car our customers will love,”  Jim Farley, president of Global Markets, said in April. “We’ll tailor which cars in the Focus line-up we offer in markets around the world to ensure we best meet customers’ different needs and preferences.”

The plan was for the vehicle to be a low-volume crossover with fewer than 50,000 vehicles sold per year, according to Ford.