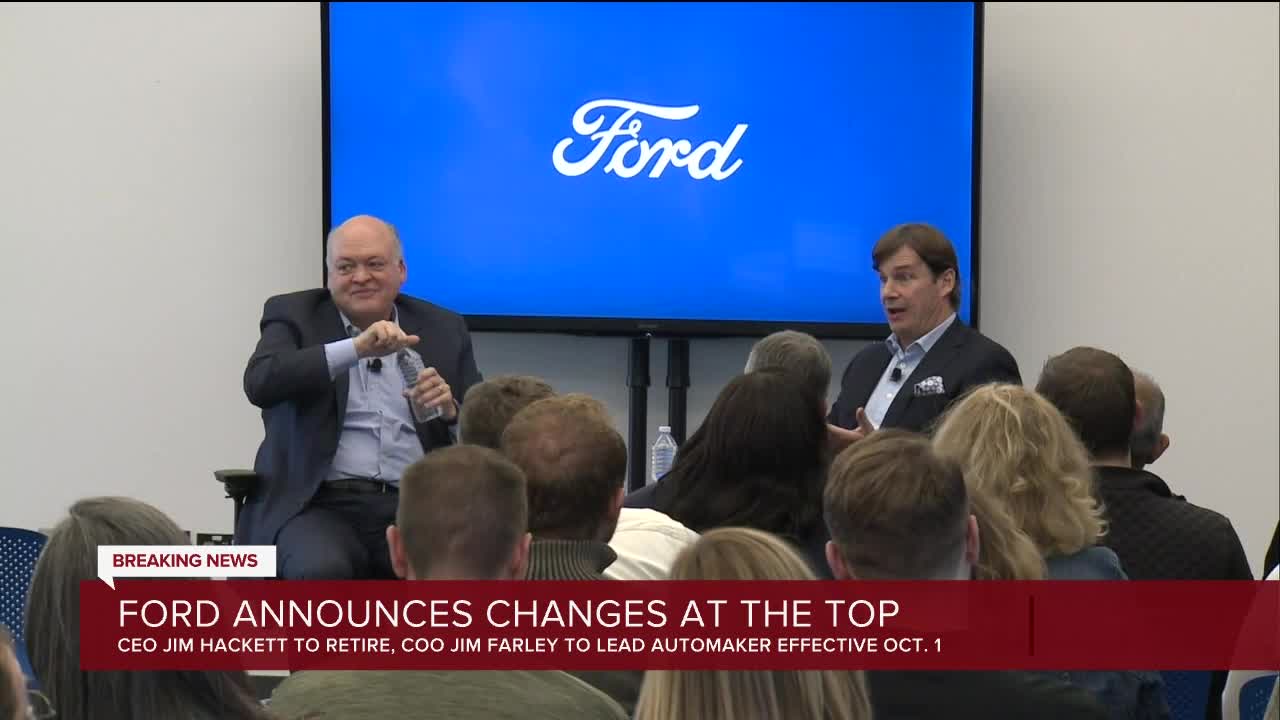 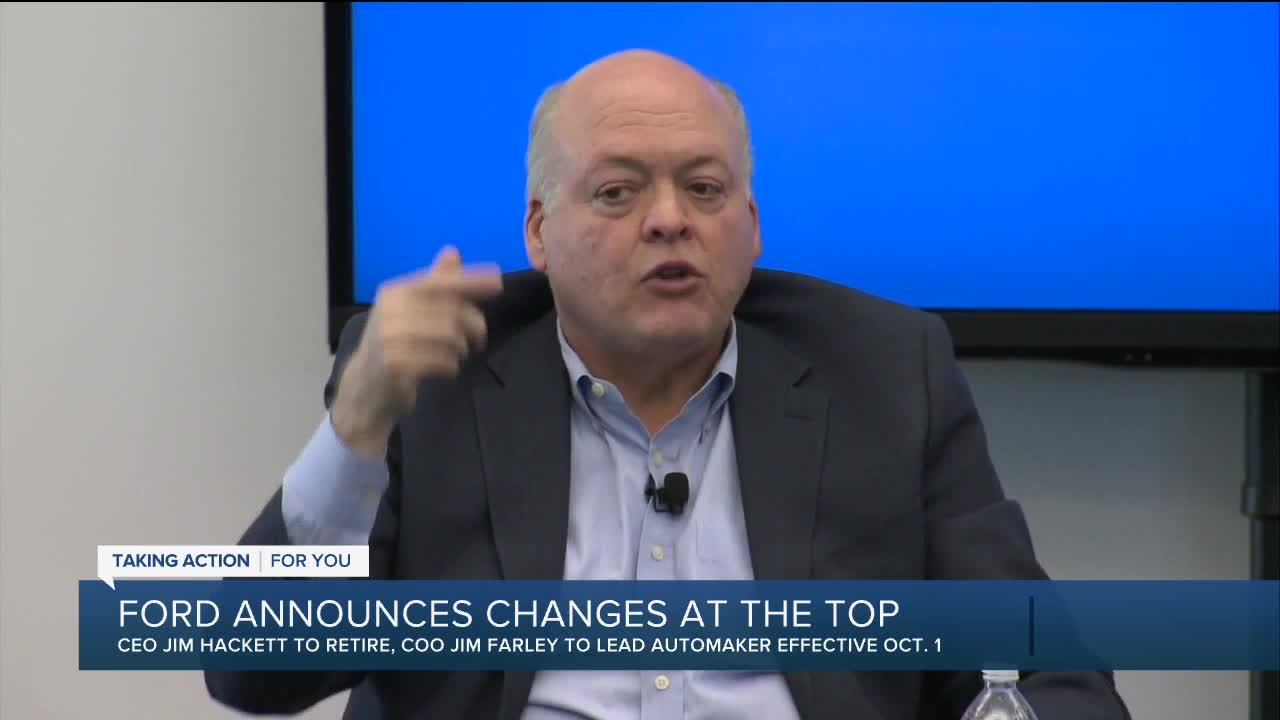 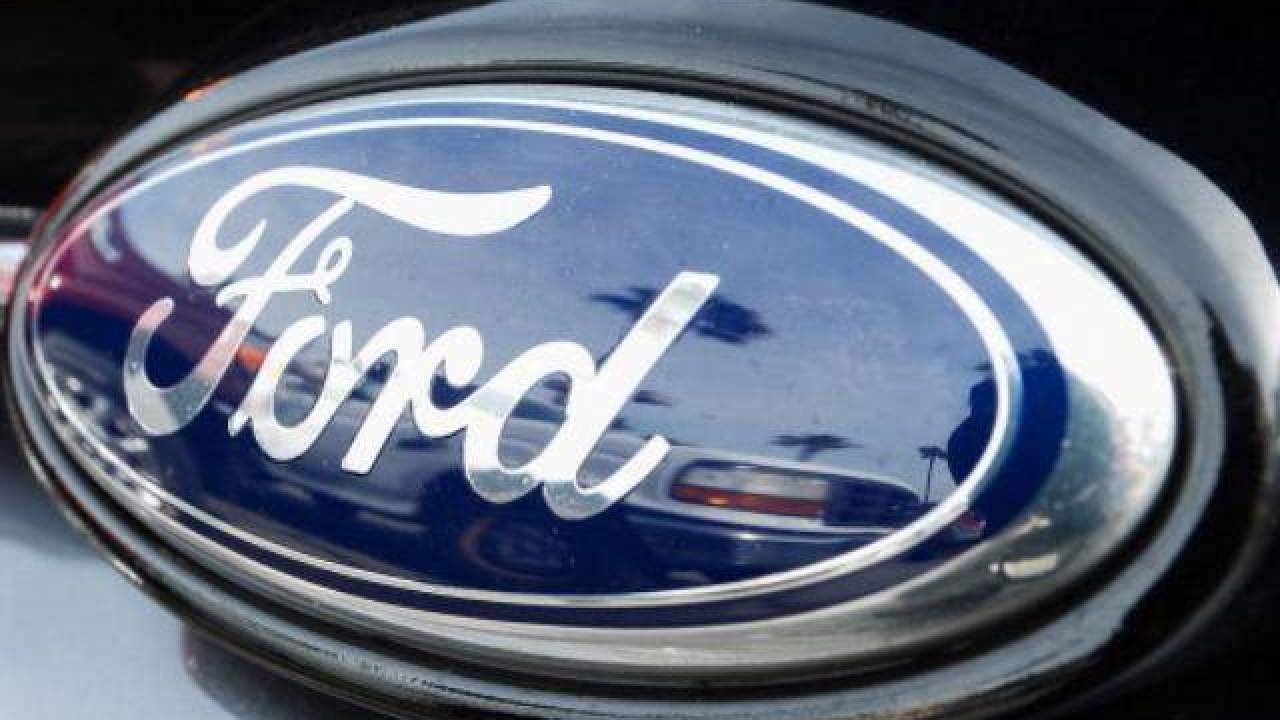 The company has struggled in recent years and is in the midst of an $11 billion restructuring plan designed to make it leaner and crank out new vehicles to replace what was an aging model lineup. As COO, the 58-year-old Farley led the company’s global markets and product development.

He was in charge as Ford rolled out a revamped F-150 pickup, the new Bronco off-road SUV brand and the electric Mustang Mach-E SUV. Farley was was hired away from Toyota by then-CEO Alan Mulally in November of 2007 to run Ford’s marketing operations.