Ford ending production of the Flex 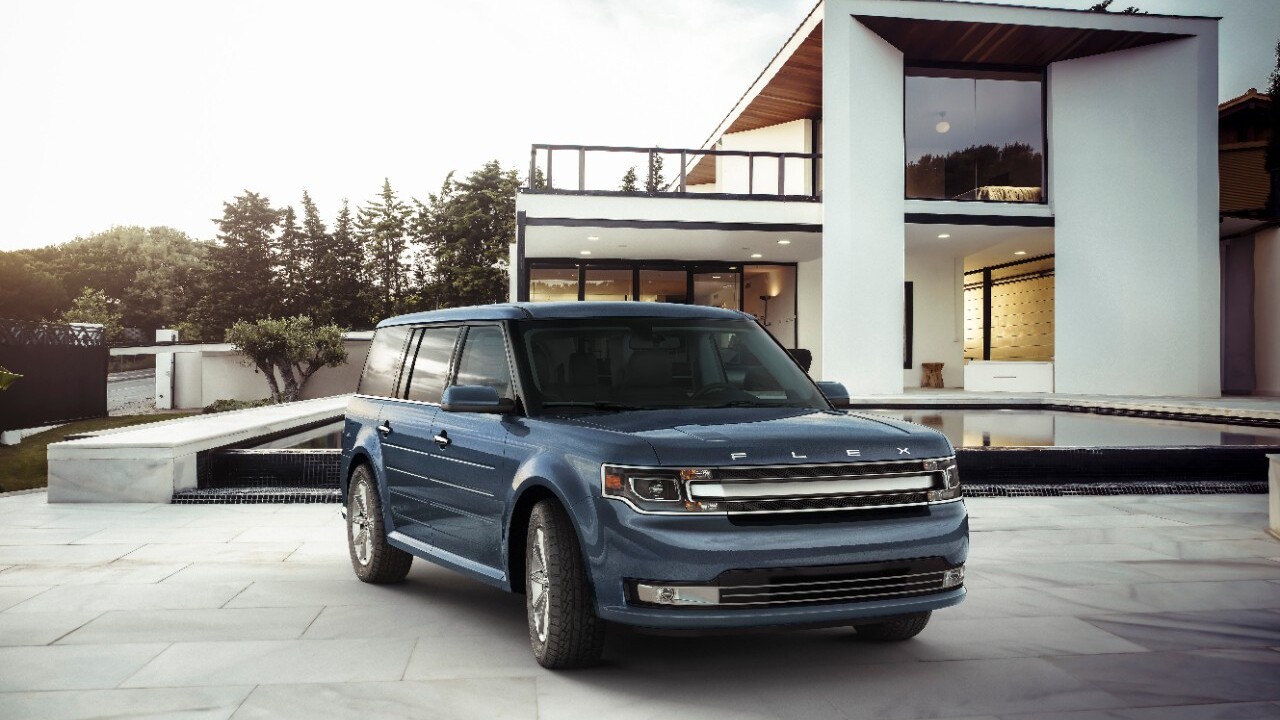 DEARBORN, Mich. (WXYZ) — Ford will no longer be producing the Flex after 11 years, the automaker announced on Monday.

According to Ford, eliminating the crossover wagon is part of the company's plan to "strengthen its focus on products in the heart of the fastest-growing segments."

The vehicle was produced at Ford's Oakville Assembly Complex in Canada where they also built the Lincoln MKT, which ended production this month.

“Flex broke the mold. It had both crossover and minivan elements in a hip, trendy package that stood out from what was becoming a really boring minivan segment,” said Chris Kessler, Ford Flex marketing manager. “Its design traced its roots to the traditional family station wagons that many of our customers remember growing up with, but it brought forward modern sport/utility design elements and features both parents and kids loved.”