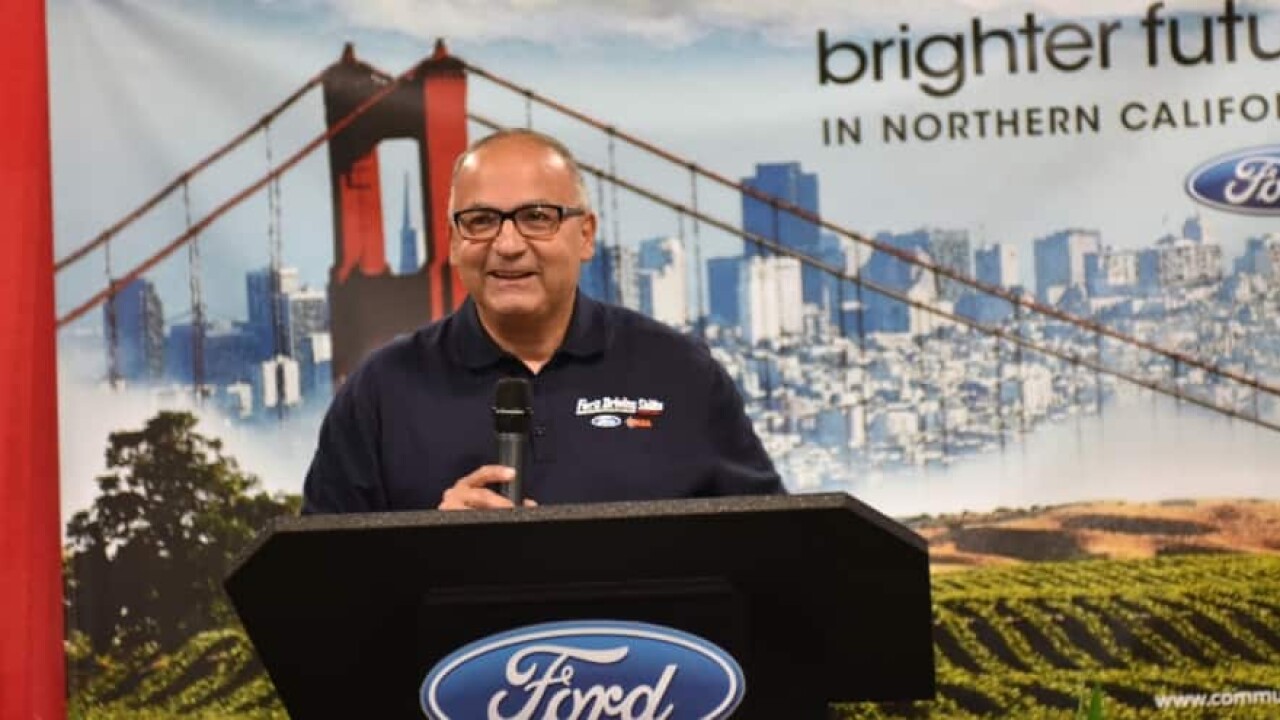 DEARBORN, Mich. (WXYZ) — Ford Motor Company announced Wednesday that Jim Vella is set to retire by the end of this year.

On December 31, Vella will end his 31-year career as president of the Ford Motor Company Fund, the company's philanthropic foundation.

His successor will be Mary Culler, who has spent 19 years with the company, Ford stated in a release.

Vella, 63, will be succeeded as Ford Fund president by Mary Culler, a 19-year veteran of Ford with a deep background in government and community affairs. Culler will continue to serve as chief of staff for Ford’s Office of the Executive Chairman and development director for the company’s revitalization of Michigan Central Station in Detroit.

"Whether it was a plant crisis or internal issue, Jim has been a trusted partner and advisor through an extraordinary era at Ford,” said Bill Ford, the company’s executive chairman. “His devotion to helping others and commitment to expanding Ford’s role in the community have made us a leader in corporate philanthropy around the world.”

According to the automaker, the Ford Fund has invested more than $2 billion across 60-plus countries around the world, supporting education, safe driving, community enrichment and employee volunteering.