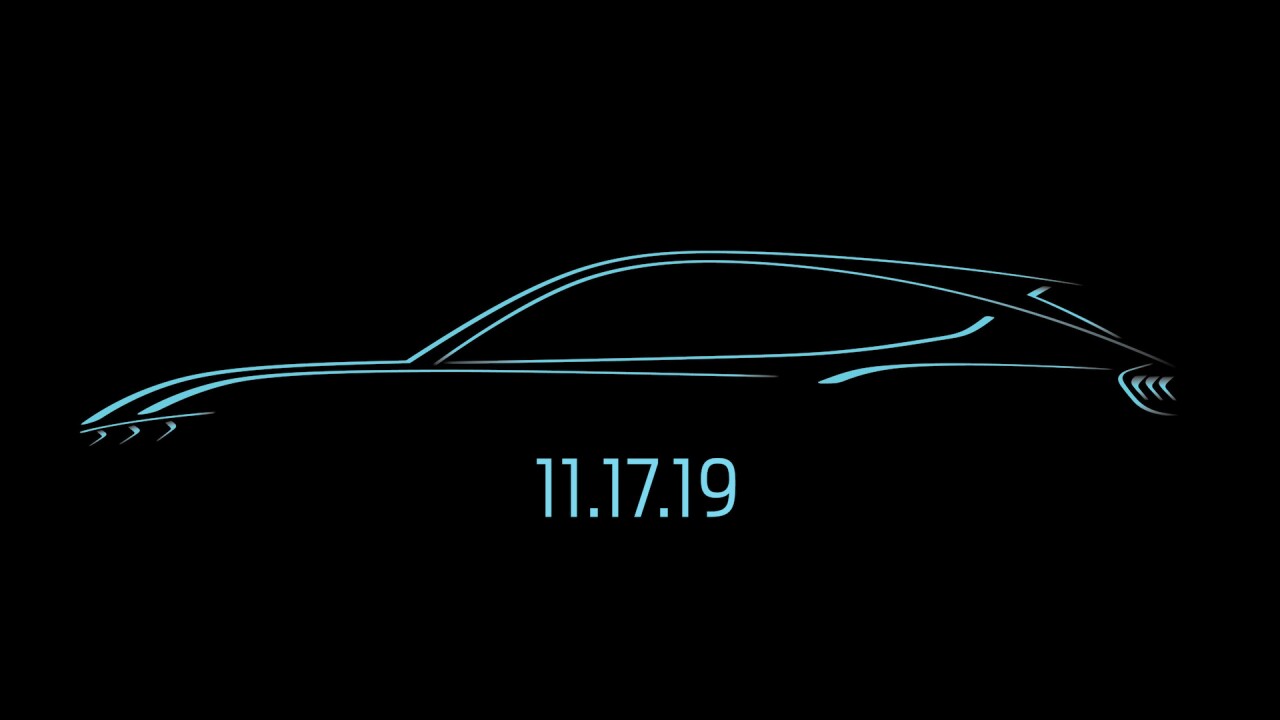 (WXYZ) — Ford Motor Company announced on Thursday it will unveil the all-new, Mustang-inspired electric SUV next month ahead of the Los Angeles Auto Show.

Right now, the company isn't releasing any details about the vehicle, but it will reportedly be called the Mach E.

This is part of the company's plan to roll out several all-electric vehicles, and they've invested nearly $12 million in all-electric and hybrid vehicles.