Ford, Volkswagen announce investment in Argo AI at $7B valuation 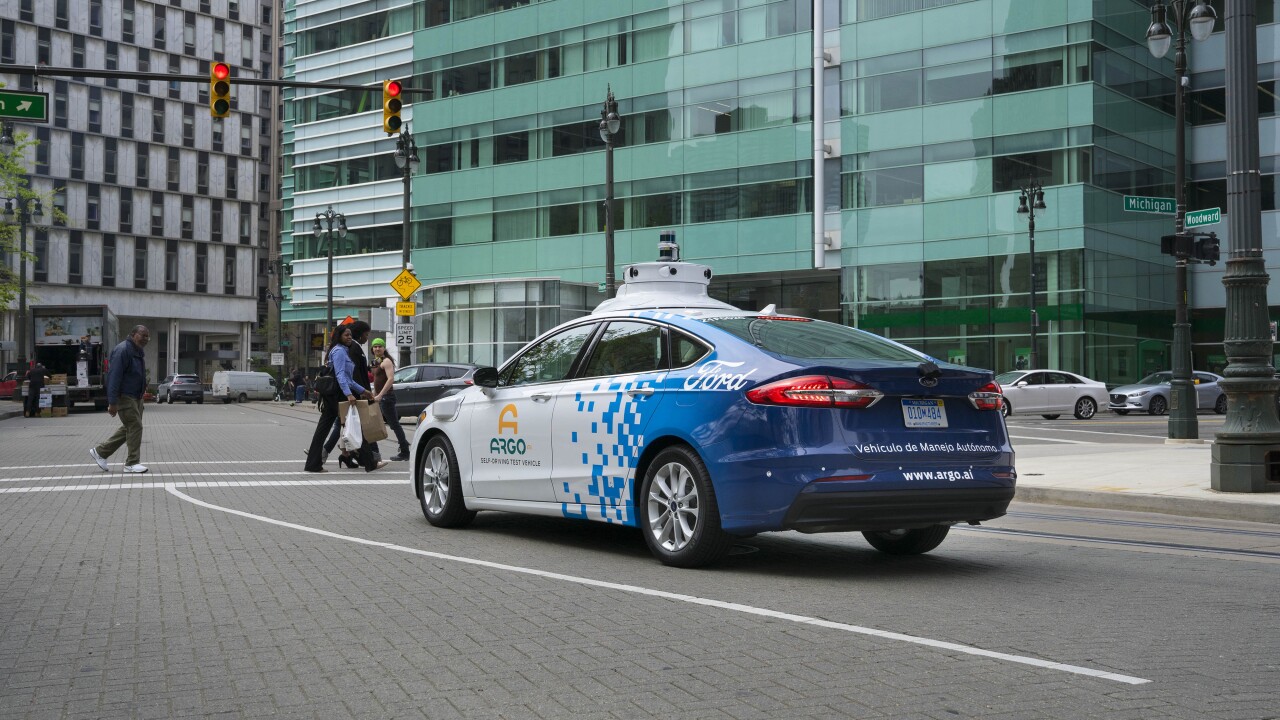 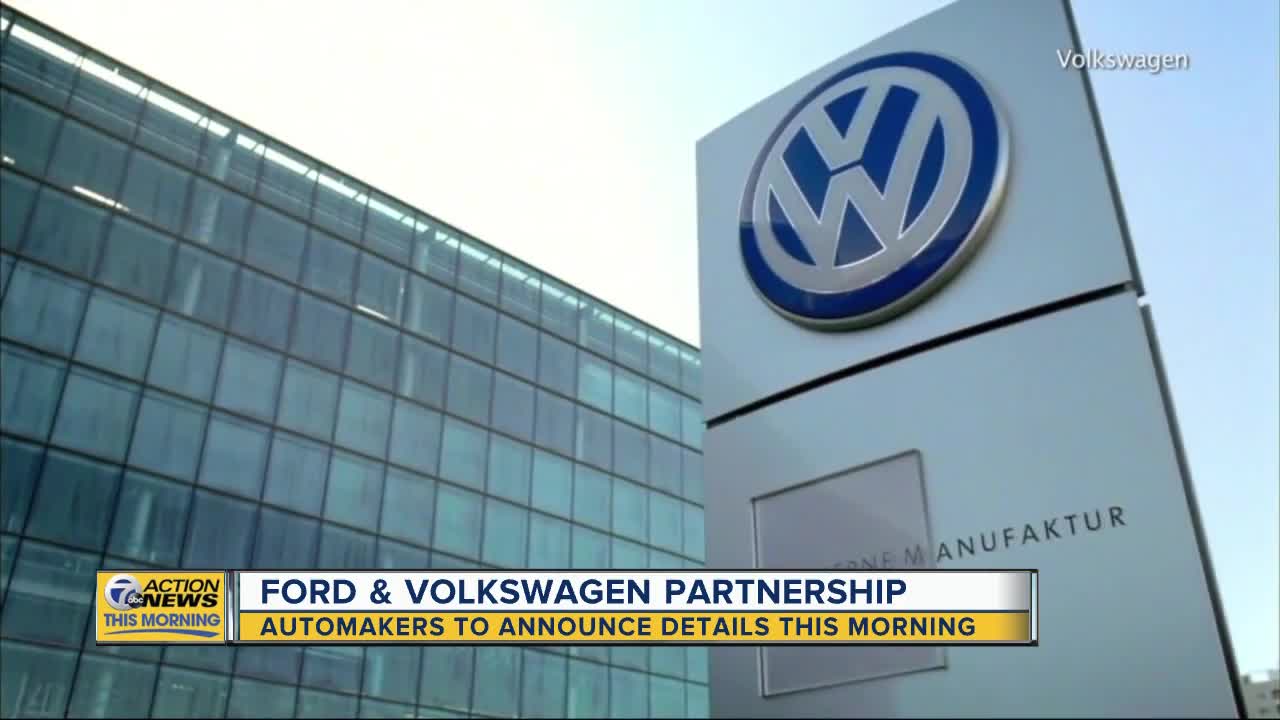 (WXYZ) — Ford and Volkswagen are expanding their alliance to include electric vehicles, and will invest in autonomous vehicle platform company Argo AI at a valuation of more than $7 billion.

Both automakers will independently integrate Argo AI's self-driving system into their own vehicles. Ford will use Volkswagen’s electric vehicle architecture design and build at least one high-volume fully electric vehicle in Europe for European customers starting in 2023. Additionally, Ford and VW are on track to develop commercial vans and medium pickups for each brand in select global markets starting in 2022.

A press release announcing the news conference says the "companies also will share details of new collaborations also aimed at better serving their customers while improving each company’s competitiveness and capital efficiency."

“While Ford and Volkswagen remain independent and fiercely competitive in the marketplace, teaming up and working with Argo AI on this important technology allows us to deliver unmatched capability, scale and geographic reach,” said Ford President and CEO Jim Hackett in a release. “Unlocking the synergies across a range of areas allows us to showcase the power of our global alliance in this era of smart vehicles for a smart world.”

Volkswagen will invest $2.6 billion in Argo AI by committing $1 billion in funding and contributing its $1.6 billion Autonomous Intelligent Driving company, which includes more than 200 employees – most of whom have been developing self-driving technology for the Volkswagen Group.

As part of the transaction, Volkswagen also will purchase Argo AI shares from Ford for $500 million over three years. Ford will invest the remaining $600 million of its previously announced $1 billion cash commitment in Argo AI.

In January, the companies announced a global alliance to help develop commercial vans and medium-sized pickup trucks for global markets beginning as early as 2022. It will not include cross-ownership of the companies, and it will be governed by a joint committee.