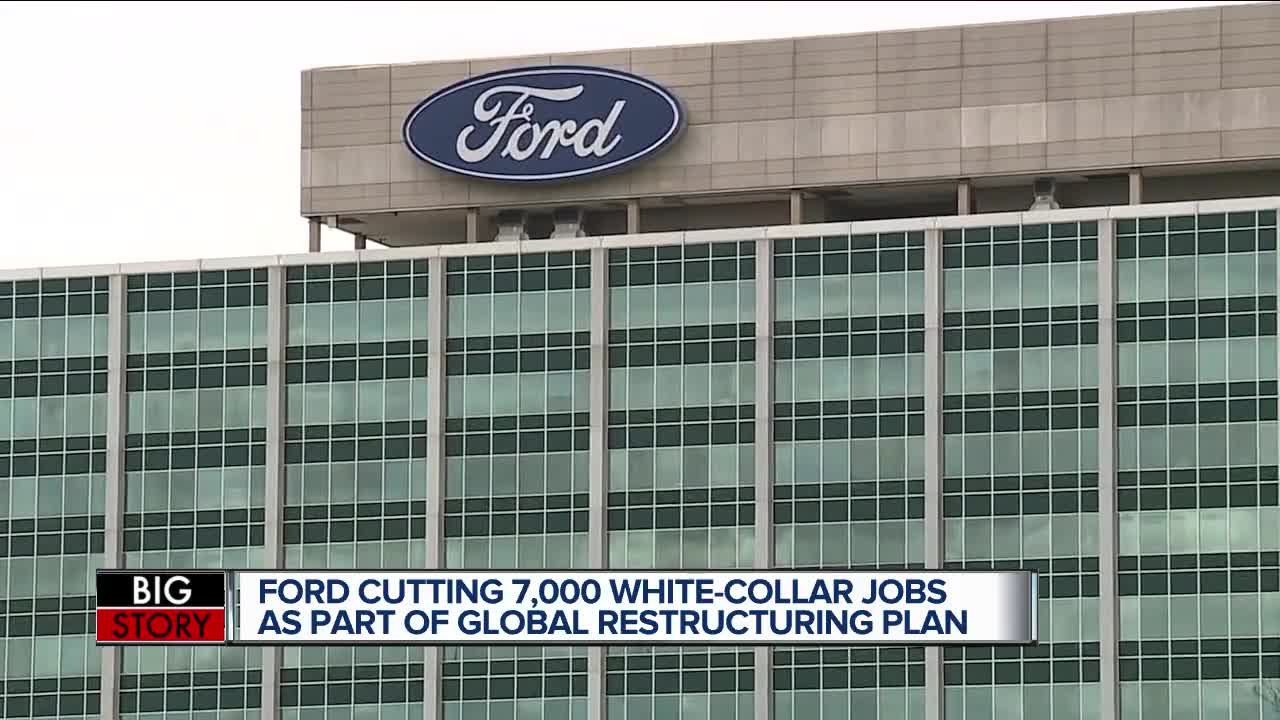 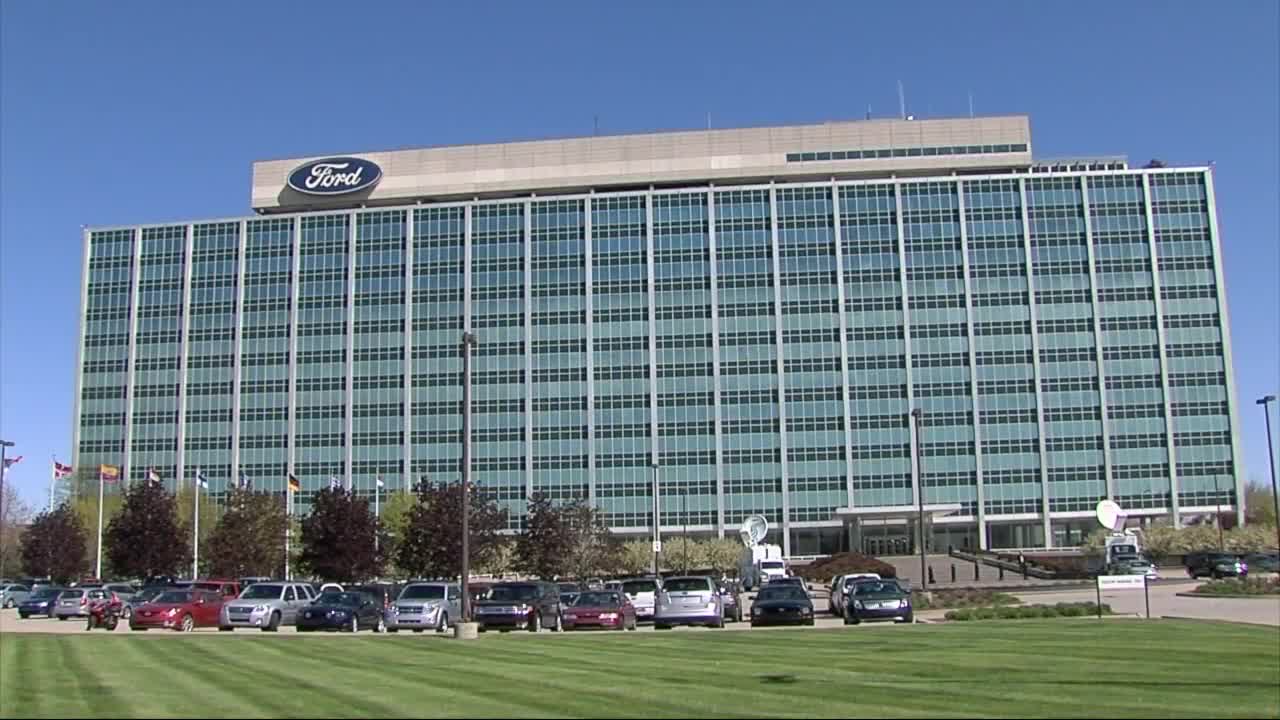 DEARBORN, Mich. (WXYZ) — Ford Motor Company announced it will be eliminating 7,000 salaried workers by August, as part of a "smart redesign," with the North American job cuts coming in the next few days.

A spokesperson tells 7 Action News that about 1,500 people took buyouts last year, which will bring the total eliminations in the United States to around 2,300.

"The business imperatives behind Smart Redesign were compelling. To succeed in our competitive industry, and position Ford to win in a fast-changing future, we must reduce bureaucracy, empower managers, speed decision making, focus on the most valuable work, and cut costs," Hackett said in an email.

According to the company, those employees affected will begin being notified on Tuesday, and they expected to have a majority of the notifications for North American employees done by May 24. They are still in the process of doing the restructuring in Europe, China, South America and other international markets.

"Clearly, cost reduction is a key aspect of Smart Redesign," Hackett added in the email. "Overall, by the end of the process later in August, we will have eliminated about 7,000 salaried positions or about 10% of our global salaried workforce."

Hackett said that the eliminations were both voluntary and involuntary separations, and that the company will have reduced management structure by around 20%.

As we have said, Ford is undergoing an organizational redesign process helping us create a more dynamic, agile and empowered workforce, while becoming more fit as a business. The majority of the redesign is now complete for North America and will be concluding in other regions by August. This work has resulted in some separations of salaried employees and the reassignment of others. By the end of the process in August, we expect to have eliminated about 7,000 salaried positions or about 10% of our global salaried workforce. Within that total, and consistent with our goal to reduce bureaucracy, we will have reduced management structure by close to 20% which will result in annual savings of about $600 million. We understand this is a challenging time for our team, but these steps are necessary to position Ford for success today and yet preparing to thrive in the future.

View an email Jim Hackett sent to employees about the layoffs below: