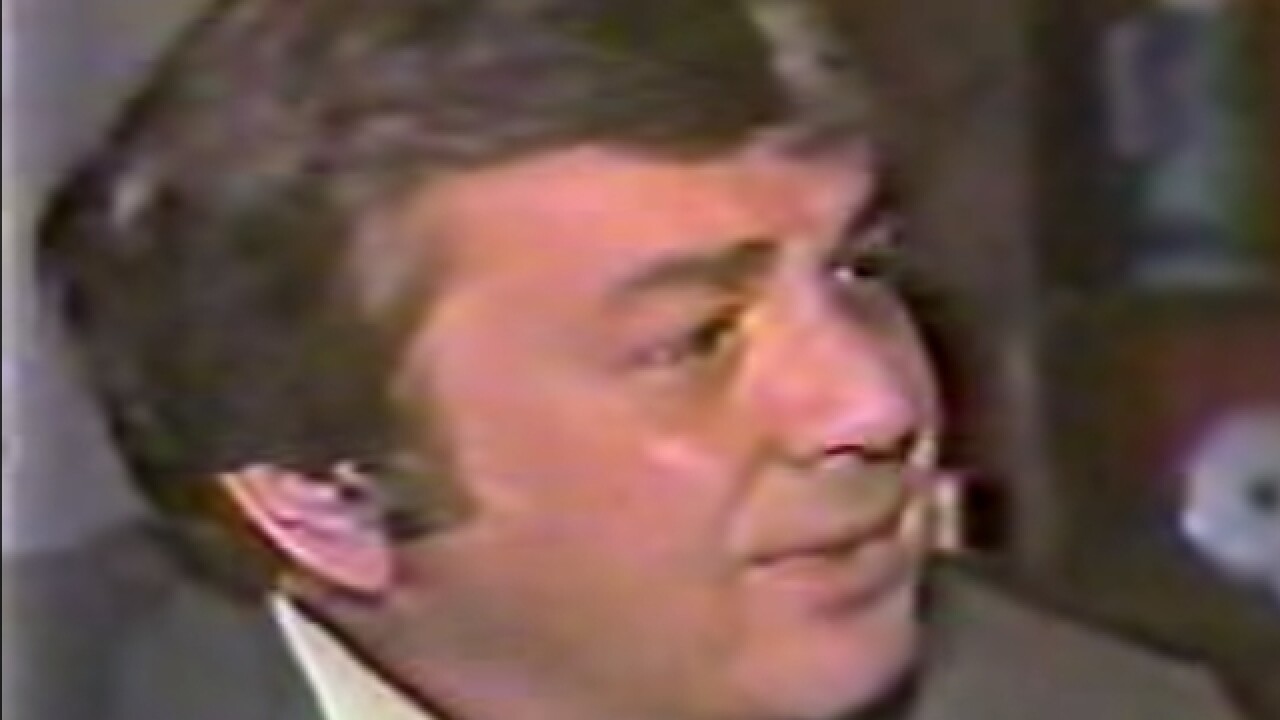 Former WXYZ-TV sportscaster Al Ackerman has died at the age of 90.

Family members say Ackerman died at his home in Florida on June 6. He worked at Channel 7 during the 70s, alongside Bill Bonds, Marilyn Turner and John Kelly.

In Detroit, Ackerman also worked at WDIV. It was while at WDIV that Ackerman coined the "Bless You Boys" rallying cry for the 1980s Tigers.

Ackerman was a member of the Michigan Jewish Sports Hall of Fame.

At his request, private funeral services have already been held. Instead of a public service, the family says Ackerman requested "Take your family to a ball game."

Ackerman is survived by his wife of 40 years, Terese Ann, as well as his daughters and sister-in-law.  A son, Michael, predeceased his father.