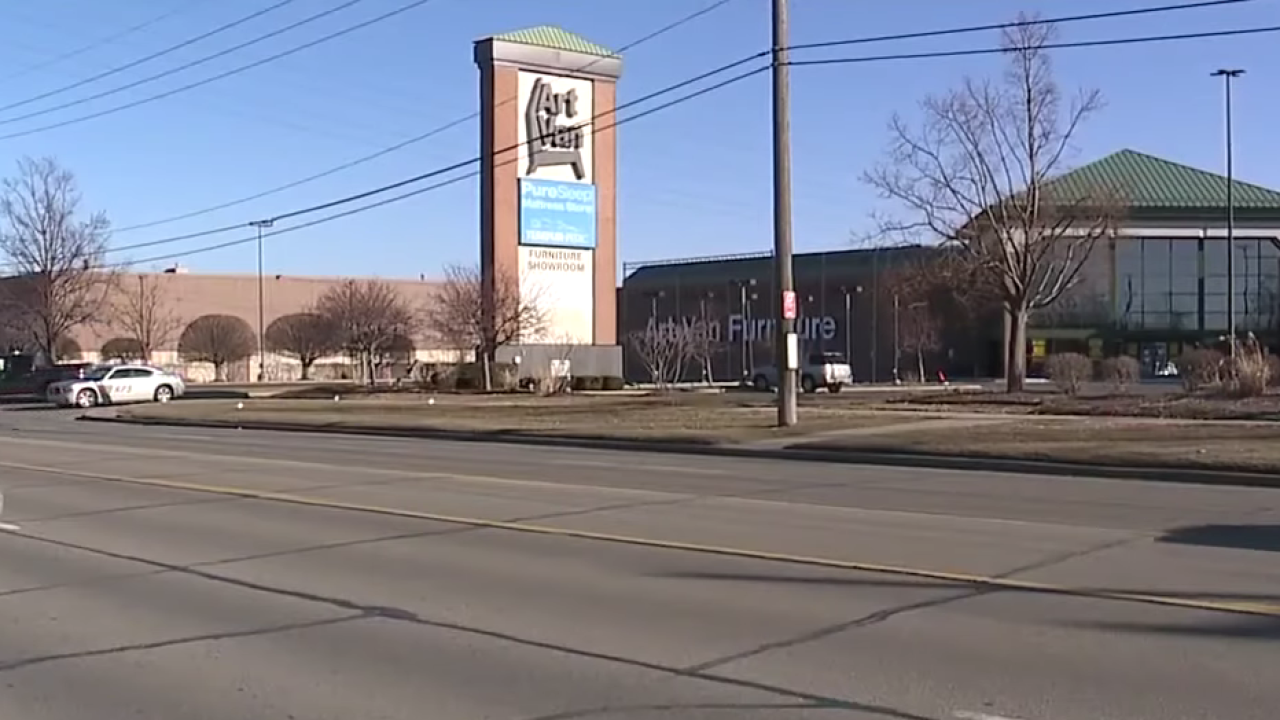 (WXYZ) — Former Art Van employees have filed a federal lawsuit after they losing their healthcare in the middle of the COVID-19 pandemic.

Todd Stewart, a former manager at the Lakeside location, and Jennifer Sawle, filed the lawsuit on behalf of themselves and all others who are affected.

They alleged that Art Van violated the Worker Adjustment and Retraining Notification Act (WARN Act) which requires companies to provide at least 60 calendar days advance written notice of a plant closing or mass layoff that affects 50 or more people.

On March 20, thousands of Art Van employees learned they were out of jobs and had their benefits cut in letters that were handed out the day before.

"When they terminated everybody, they rescinded everybody's health care," Stewart told 7 Action News. "Quite honestly, in a pandemic, that strikes me as absolutely unconscionable."

Those workers were set to be paid and have benefits until May 5, but a spokesperson said last week that the COVID-19 outbreak created a situation where the WARN Act no longer applies.

On Friday, a spokesperson said they couldn't comment on legal matters.

According to Stewart, many husband-and-wife combos worked for Art Van, and he knows of people who have cancer, are pregnant, need heart tests or knee replacements, and all are without healthcare now.

"It's just absolutely unconscionable what they've done," he added.

Art Van shut down stores on March 19, just two weeks after the company announced it was closing all stores. In Warren, where they headquarters are located, more than 260 people were employed. In all, more than 3,000 employees worked for the company across the Midwest.

Read the entire lawsuit below.