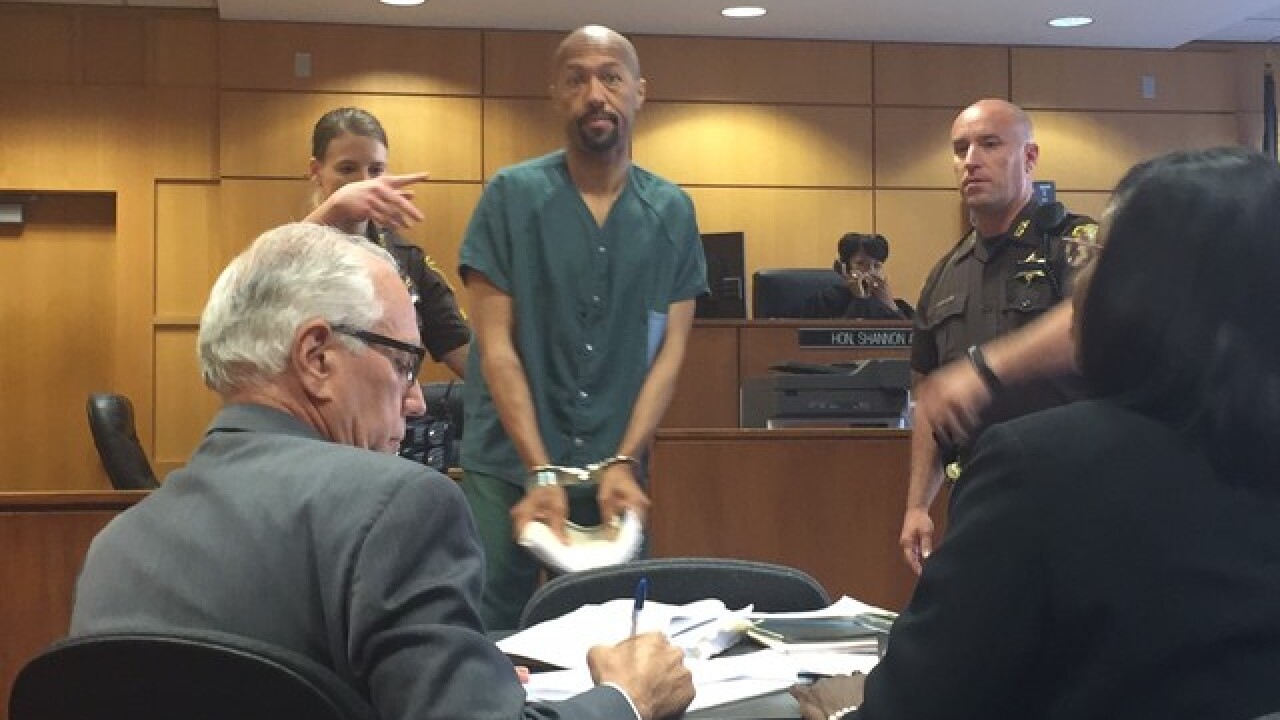 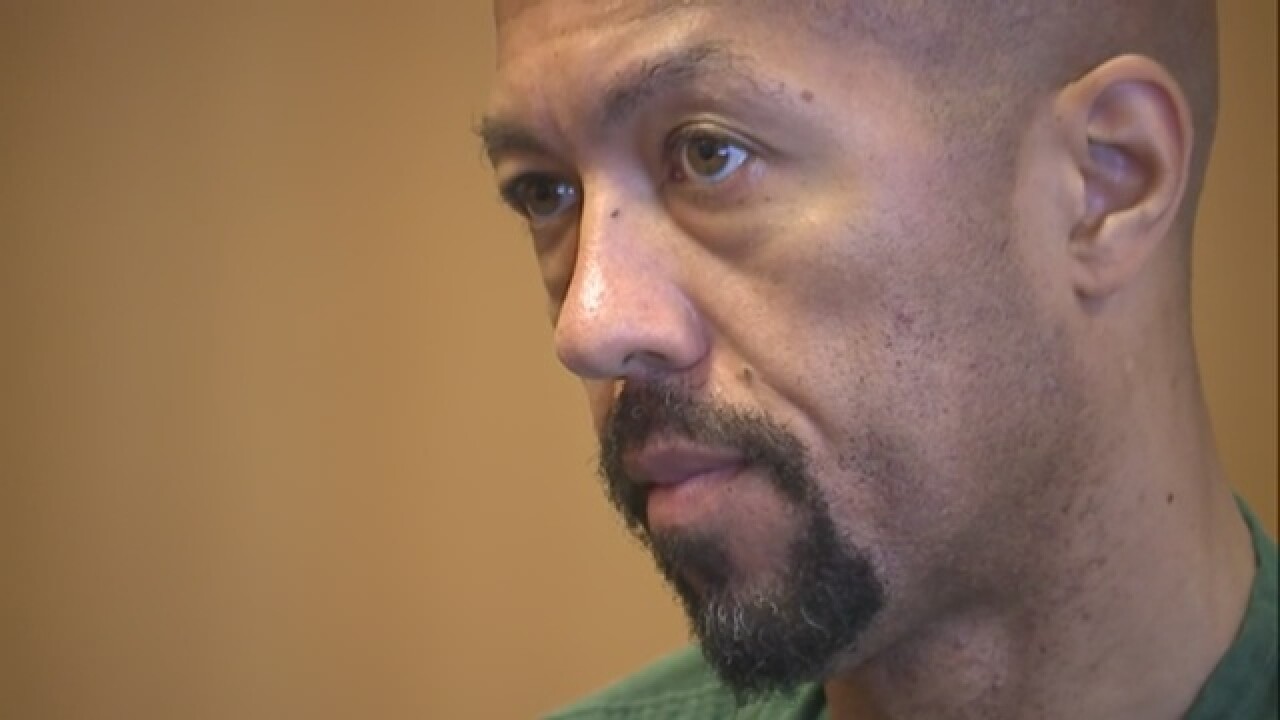 Former Detroit City Council President and TV news reporter Charles Pugh has been bound over for trial in his criminal sexual conduct case.

Pugh faced his accuser in court today for a preliminary hearing.

The alleged victim, a man now in his 20s, took the stand and described in detail his relationship with Pugh which began over ten years ago when he was just 14.

Pugh was arraigned on six counts of criminal sexual conduct, but the prosecutor told a judge in court on Friday to drop one charge because it happened after the victim was age 16.

There was very graphic testimony from a man who says he met Charles Pugh at age 14 when his theater group performed at Fox 2.

He says he admired Pugh as a successful gay black man and wanted to learn from him. He asked for an internship. The alleged sexual contact began shortly after, according to the victim.

Back in June, Pugh was arrested while he was living in New York. He was brought back to Michigan to face criminal sexual conduct charges against him.

Pugh was arraigned on six counts of criminal sexual conduct.

Prosecutors say this all started back in 2003 when the victim was 14. At the time, Pugh was a news anchor at Fox 2. The teen first met Pugh while at the station, we're told.

At today's preliminary hearing, prosecutors will try to present enough evidence for a judge to decide that the case should go to trial.