Former Detroit IT chief sentenced to 20 months for bribery 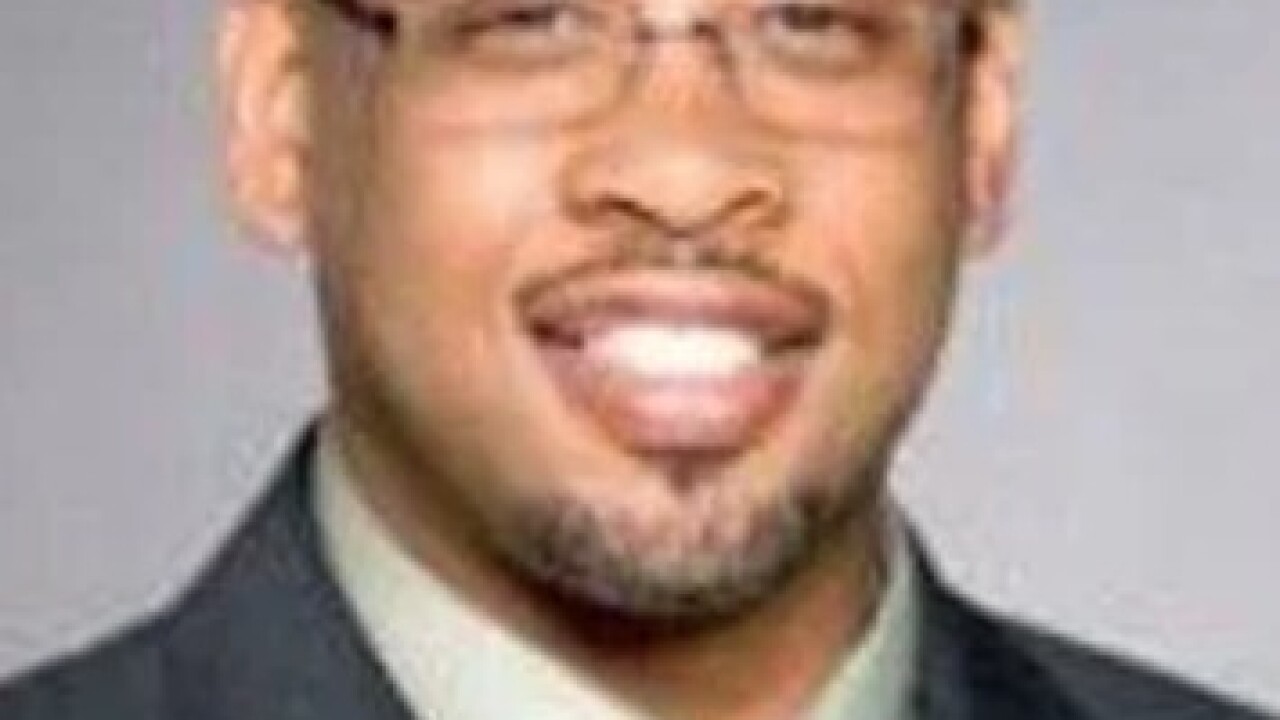 DETROIT (AP) — A former head of Detroit's information technology services office has been sentenced to 20 months in prison after pleading guilty to accepting more than $29,000 in bribes.

Federal prosecutors say Dodd admitted that from 2009 to 2016, he accepted more than $15,000 in cash and a trip, among other things, from Parimal D. Mehta, who was then the president and chief executive officer of an IT company. They say Dodd also accepted more than $14,500 in cash from two employees of another IT company. In return, Dodd agreed to provide preferential treatment to the companies.

The 55-year-old Mehta, of Northville, Michigan, was indicted earlier this year on bribery and fraud charges.