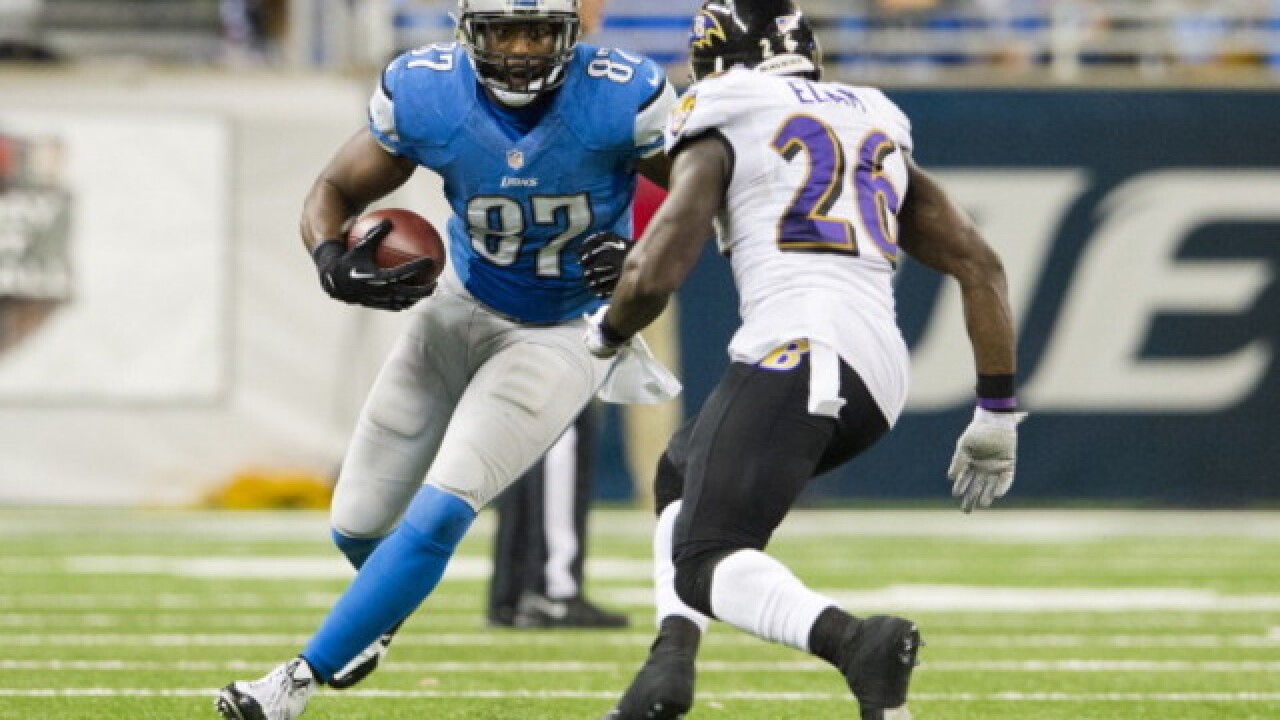 Jason Miller
<p>DETROIT, MI - DECEMBER 16: Tight end Brandon Pettigrew #87 of the Detroit Lions is tackled by free safety Matt Elam #26 of the Baltimore Ravens during the second half at Ford Field on December 16, 2013 in Detroit, Michigan. The Ravens defeated the Lions 18-16. (Photo by Jason Miller/Getty Images)</p> 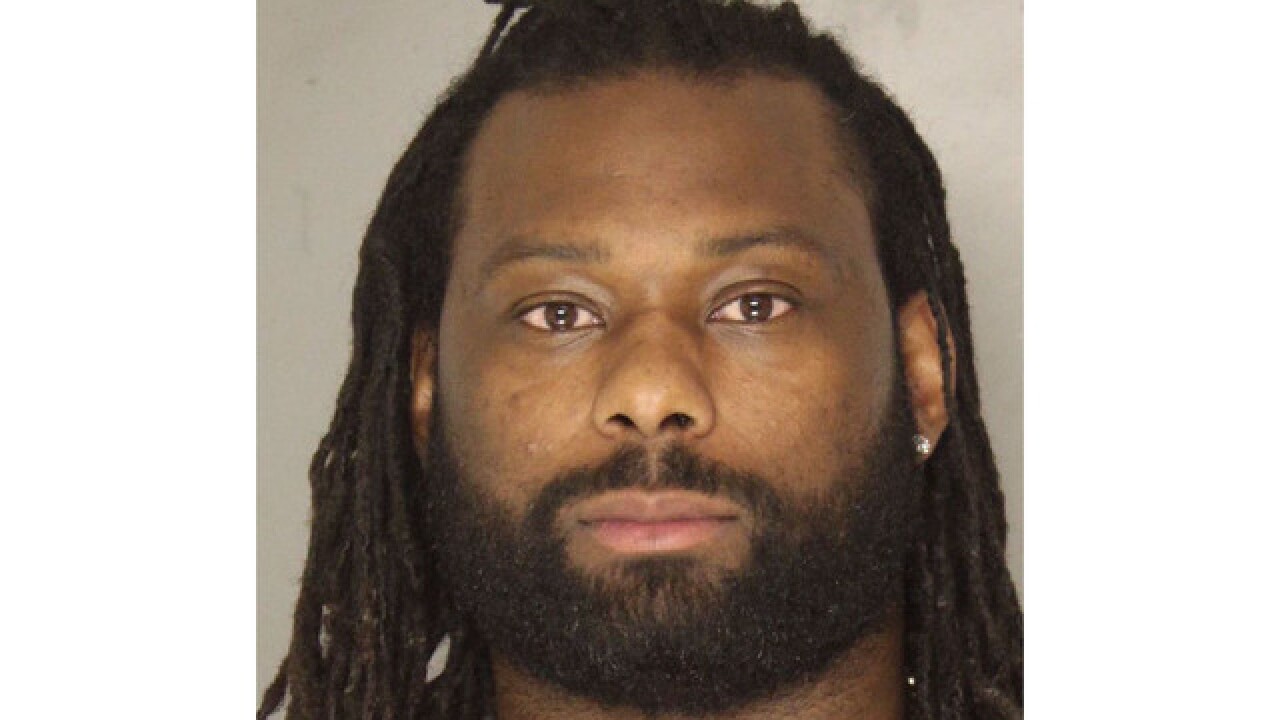 Former Detroit Lions tight end Brandon Pettigrew was arrested in Pittsburgh for allegedly punching an officer three times, according to the Pittsburgh Post-Gazette.

The 33-year-old is a free agent and was charged with two counts of aggravated assault, theft of services and public drunkenness, the newspaper reports.

According to the Post-Gazette, Pettigrew refused to pay a fare for a limousine ride, and the driver called police after running into the lobby to get away from Pettigrew after he argued about the fare.

The newspaper reports that the driver was allowed to leave, and officers then talked with Pettigrew who said he was intoxicated and unsteady.

According to the Post-Gazette, Pettigrew refused to identify himself to officers and kept getting closer. He reportedly moved toward officers while "aggressively arguing" and punched one officer, identified as Patrick Fornadel, three times in the chest.

According to the newspaper, body cameras recorded the footage, and Pettigrew is scheduled for a preliminary exam on July 18.

Pettigrew was drafted by the Lions in 2009 but played with the team until 2015 when he tore his ACL halfway through the season. He has been a free agent ever since the team released him.