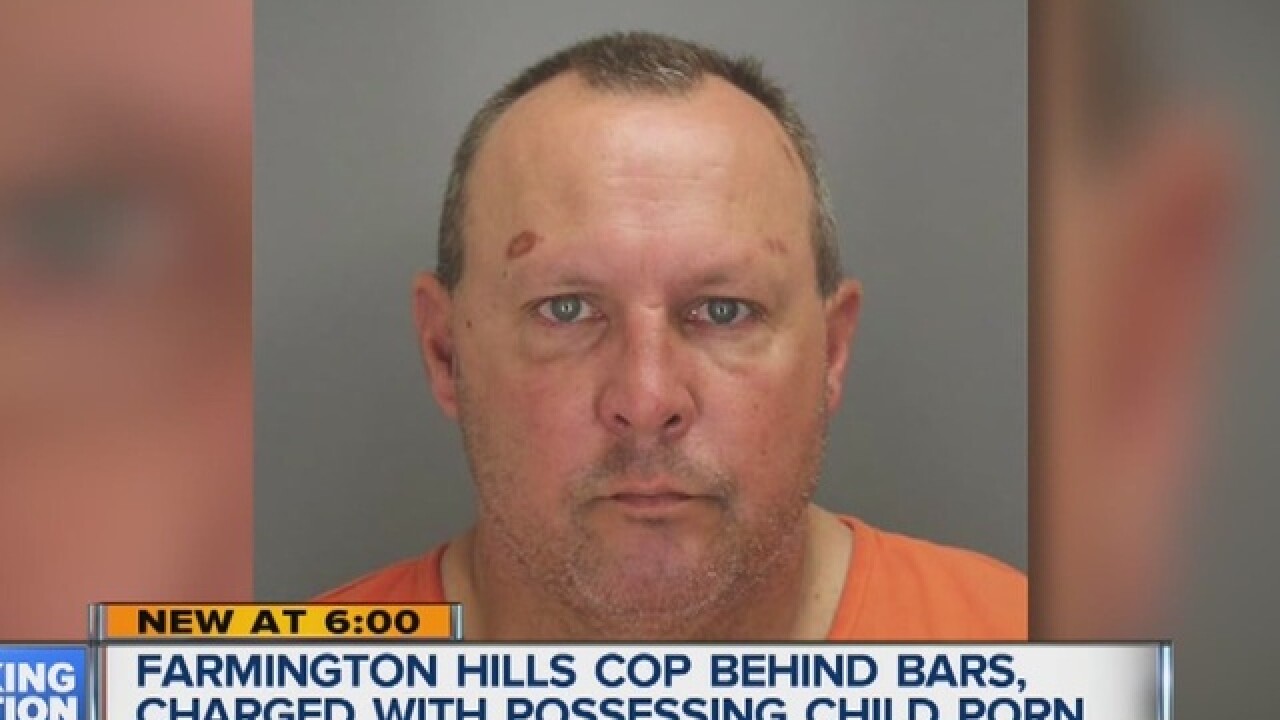 On July 27, Parsons pleaded guilty to one count of possession of child sexually abusive material, one count of using a computer to commit a crime and one count of recording an unclothed person.

“While this man did not physically molest a child, he victimized them over and over every time he downloaded and shared child pornography, and as a father both acts are equally heartbreaking,” said Schuette in a press release. “I consider it to be one of my most important responsibilities to secure justice for Michigan’s most vulnerable.”

As a part of his plea he will be required to register as a sex offender for 15 years.

The investigation began following a tip from the National Center for Missing and Exploited Children that an individual had been downloading sexually abusive images. After further investigation, it was revealed that it was Parsons downloading these images.

Parsons is expected to be sentenced before Judge Nanci Grant in Oakland County Circuit Court on Wednesday, August 17.