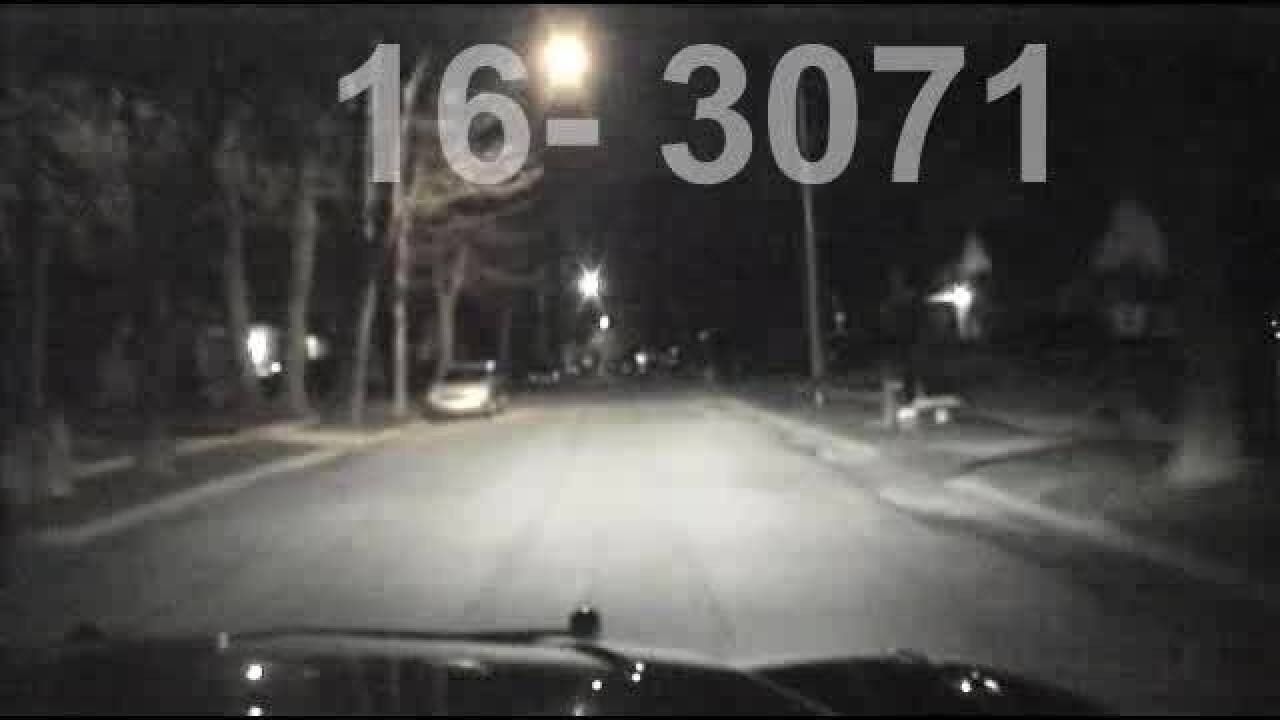 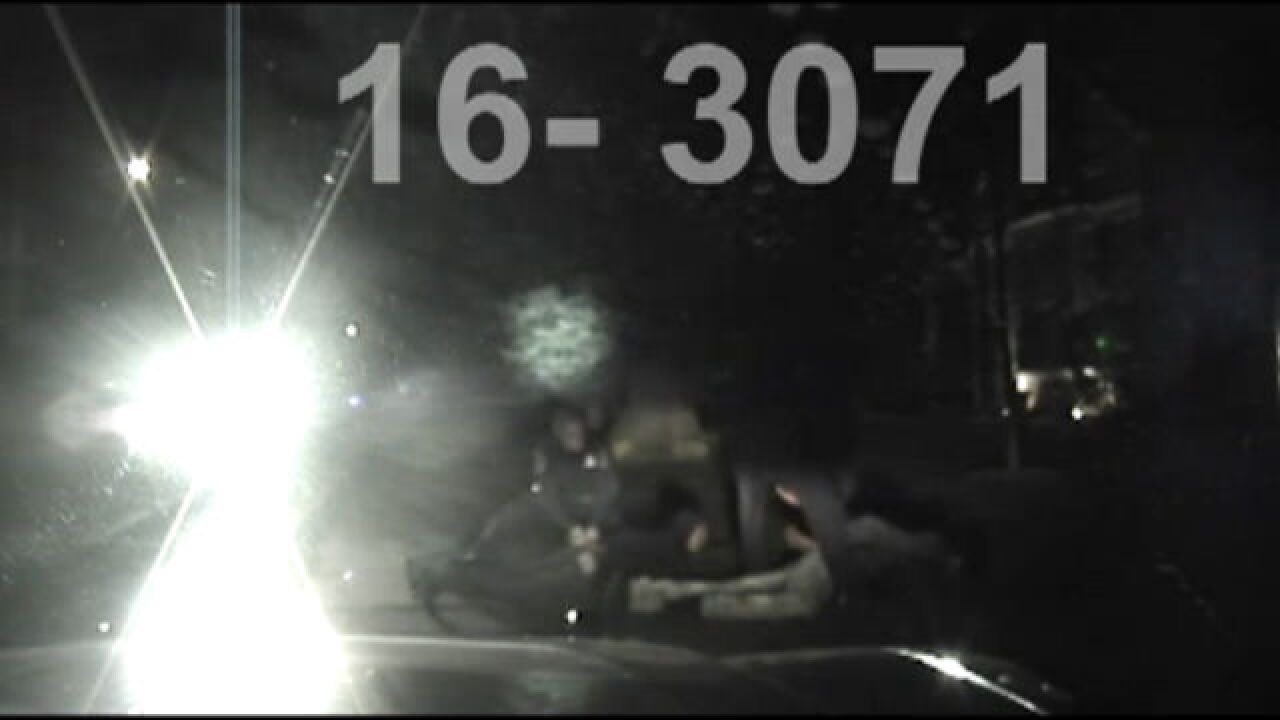 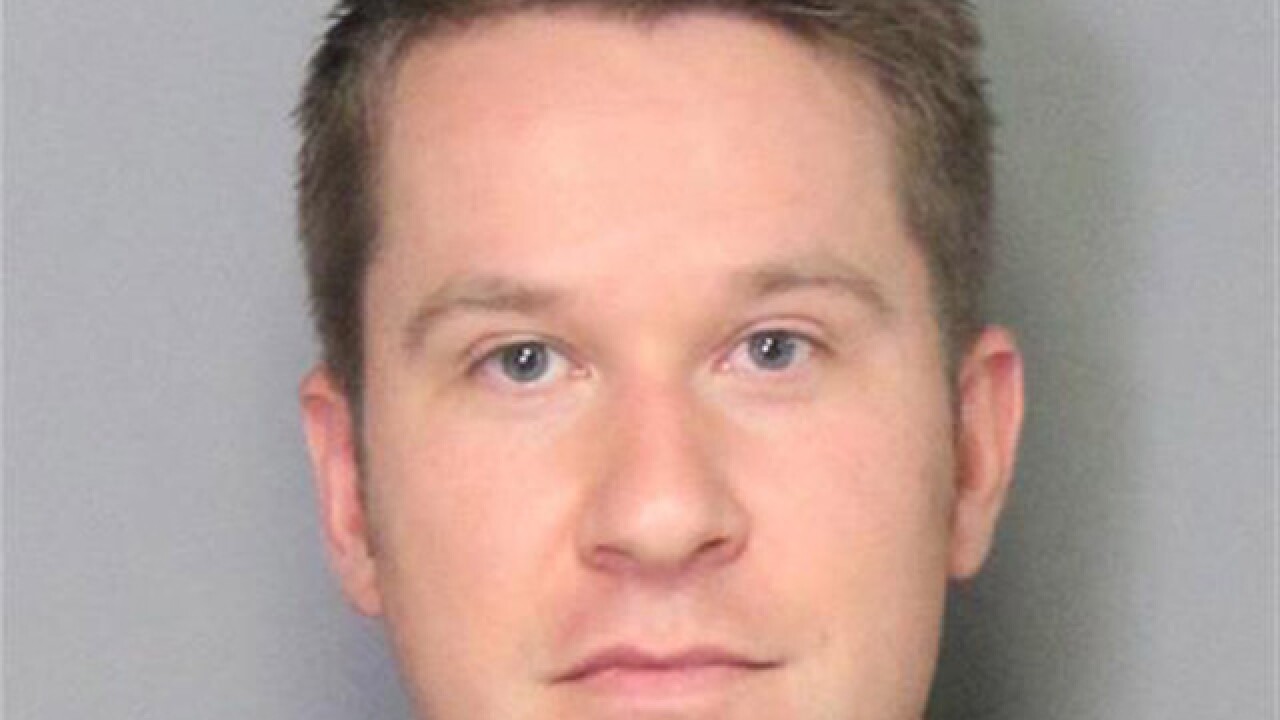 Ferndale police say a former officer was arraigned on assault charges on Monday stemming from an arrest in April.

Police say Jason White is accused of physically abusing a larceny suspect during an arrest. Dashcam video from that night revealed actions that the Ferndale Police Department believed were "excessive," according to a news release.

Following the arrest, the Ferndale Police Department launched an internal investigation, White was relieved of his duties, and the Oakland County Sheriff's Office began a criminal investigation. Police say White officially resigned before charges were announced in the case.

Ferndale Police Chief Timothy Collins, in addition to releasing the dashcam video which you can see above, issued the following statement regarding the incident:

"On April 18, an allegation of excessive force was made by a young man who had been arrested by an officer of the Ferndale Police Department. In viewing a recording of the arrest (taken via the officer's In-Car Video system), I was deeply troubled by what I witnessed. There are no excuses to be made: the arresting officer involved in this incident did indeed use excessive.

Allow me to say first and foremost that the actions of this single officer are not in any way indicative or reflective of the Ferndale Police Department's principles, values, or operations. Community is at the heart of all that we do; we strive every day to promote a culture in which our officers act and are viewed as guardians and protectors. I can speak for the entire department when I say that I am shocked and disappointed by what occurred during this arrest. Every individual, regardless of his or her alleged actions, is entitled to safety and respect; I apologize that this young man did not receive this.

While one individual displayed inappropriate and unacceptable behavior, the rest of our department— acting in a way that reflects our true values and the training our team receives—worked rapidly to bring the issue to light and ensure that appropriate action was taken. In the days immediately following the incident, the allegation was reported up the chain of command from the patrol officer to his sergeant to his lieutenant and to the captain; I was made aware of the violation; in-car video was requested and viewed; the officer involved was relieved of duty; and a criminal investigation was requested. On May I, the officer officially resigned from the Ferndale Police Department. We have cooperated fully with the Oakland County Sheriffs Office, and the case is now in the court system.

I pledge that my department and I will do our very best to see that a violation like this never occurs again. We demand the best from every member of our team, and we will continue to provide the information and training necessary to ensure that all members are equipped to act as responsible stewards of the law."