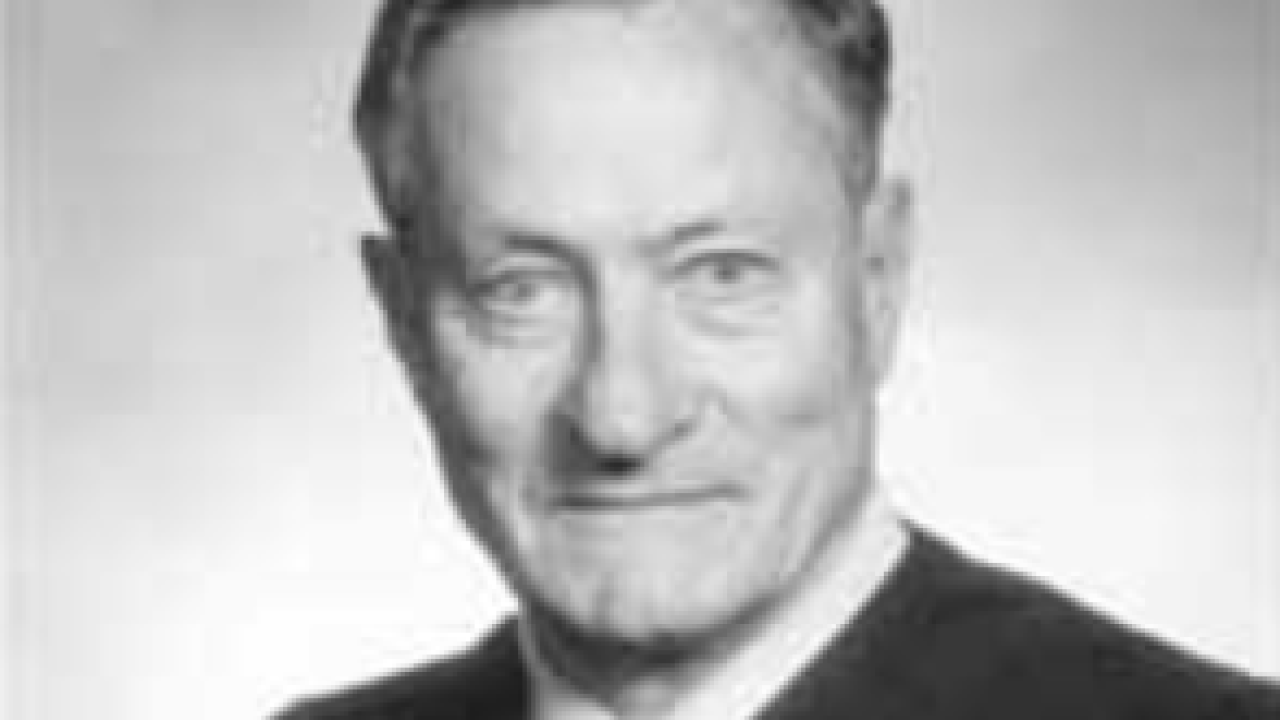 Patrick was a senior US District Court Judge for the eastern district of Michigan.

According to the city, he had battled a lengthy illness and was surrounded by his wife Joan, four sons, daughters-in-law and 13 grandchildren.

“Judge Duggan was a great judge and a valued colleague,” said Chief U.S. District Judge Denise Page Hood. “He was fair minded and respected the law. He had a good sense of judges as a group and I valued his opinion on issues facing our court and judges. I will miss him… My heart goes out to his wife, Joan, and his family of whom he was extremely proud.

Patrick was appointed to the bench in October 1986 by President Reagan and served previously on the Wayne County Circuit Court. Before that, he worked in private law and earned his degree at Xavier University and the J.D. at U of D Law School.

His family said he will be buried in a private service, with a public memorial to be held later this year.