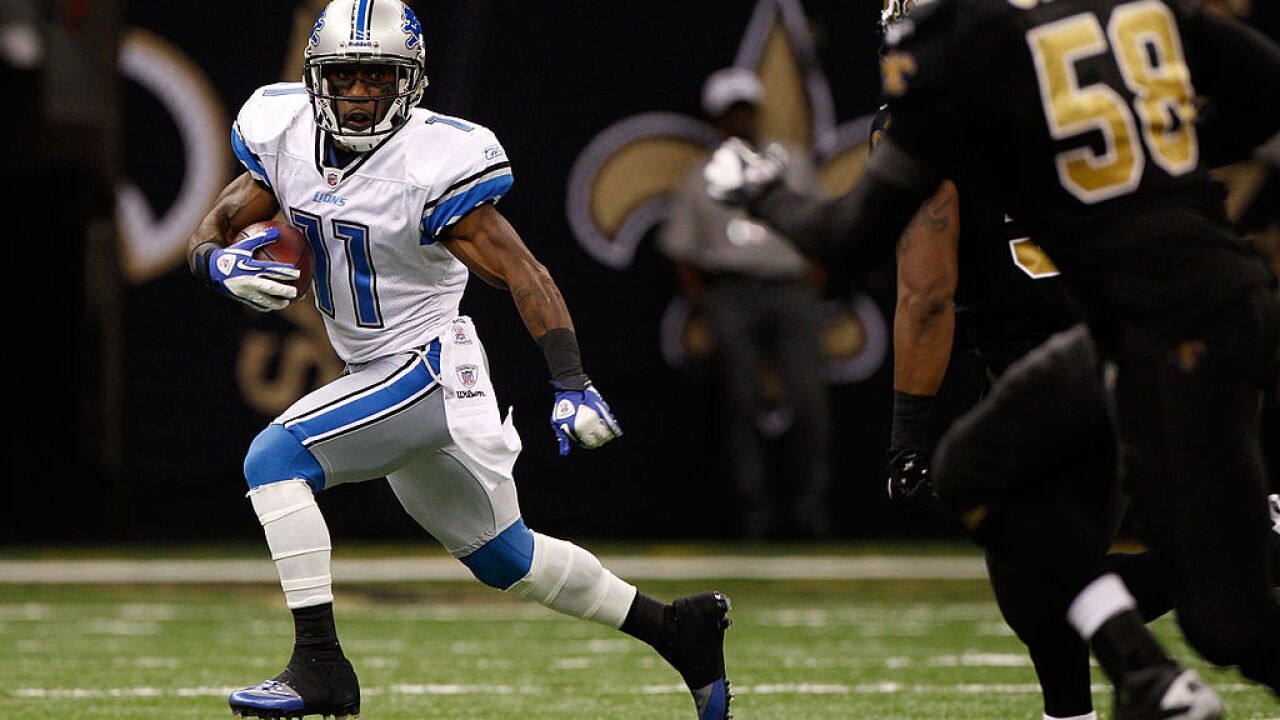 According to the WWNY-TV, Logan, 38, was arrested as he tried crossing into Canada from the United States. They report that customs officials learned he was wanted in Oakland County for failure to pay child support.

Logan currently plays for the Ottawa Redblacks in the Canadian Football League.