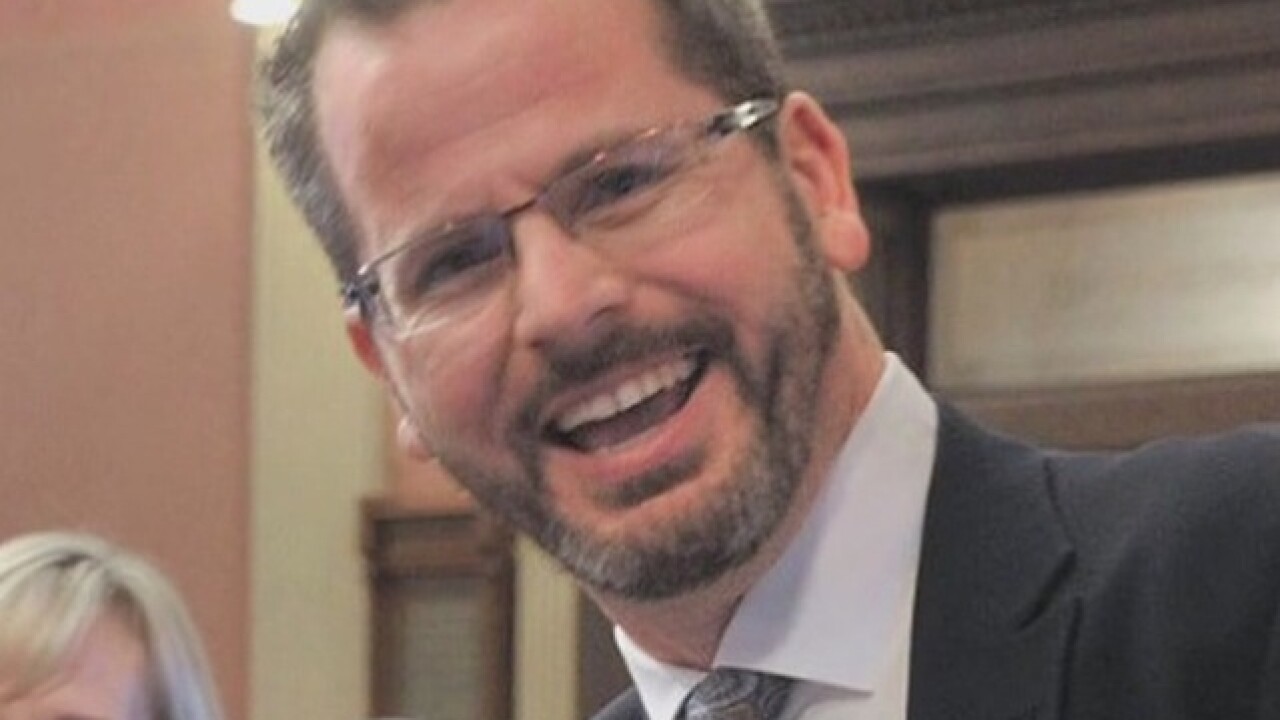 (WXYZ) — Former State Representative Todd Courser was sentenced to 12 months probation after pleading no contest in a plot to hide his extramarital affair with another legislator.

A successful completion of the probation and community service will spare him from 45 days behind bars.

An aide for Courser and former Rep. Cindy Gamrat testified during a 2016 probable cause hearing that Courser asked him to send an outlandishly bogus, sexually explicit email to thousands of fellow Republicans as a trick so his extramarital affair with Gamrat - a fellow married, freshman tea party conservative - would not be believed if it was revealed by an anonymous extortionist. The extortionist turned out to be Gamrat's then-husband, according to a state police probe.

The judge ruled then that there was not enough evidence for Gamrat, who was expelled from office, to face charges. The cases were initially brought by former Attorney General Bill Schuette.