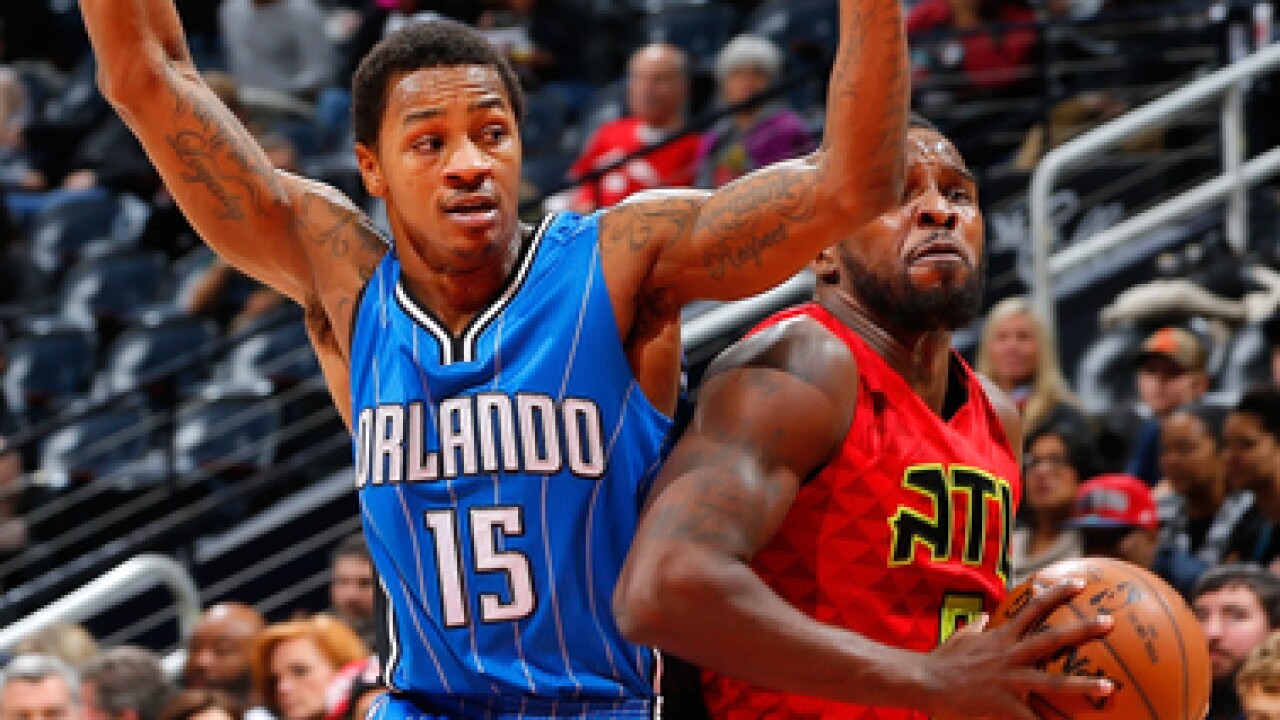 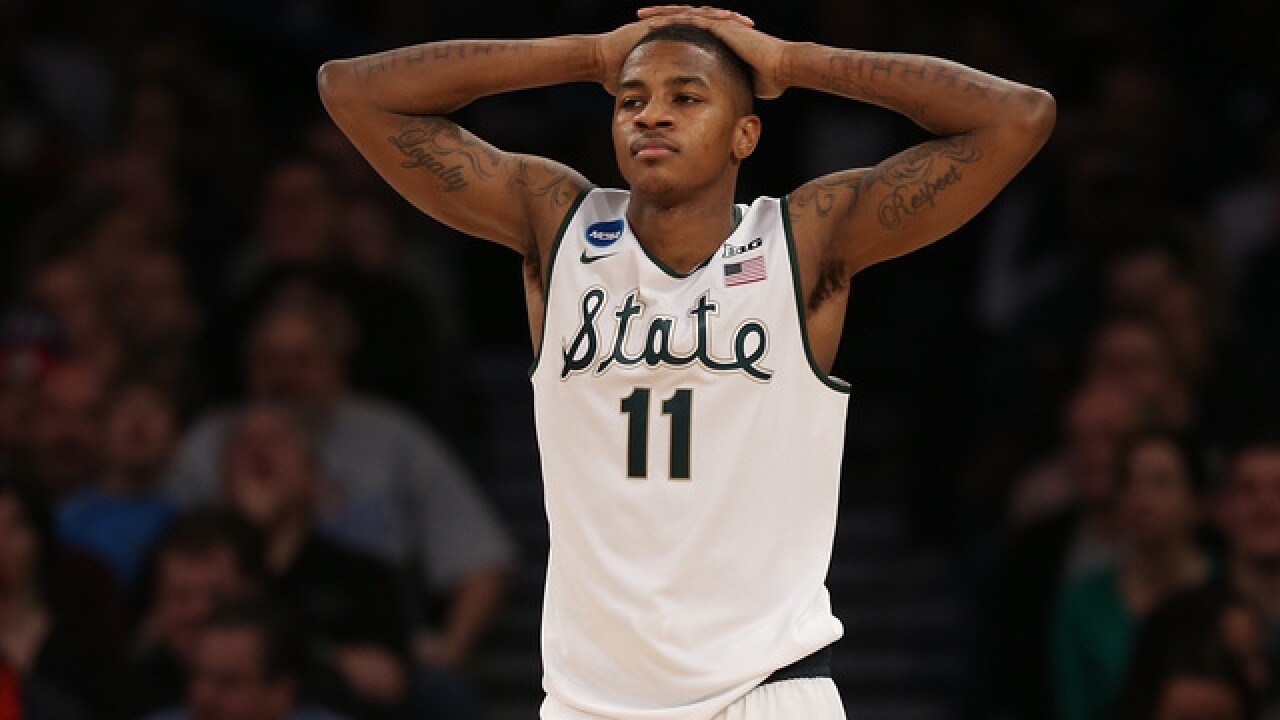 A former Michigan State basketball star is now in jail after allegedly bringing a loaded gun to a strip club.

Sources confirm 24-year-old  Keith Appling was arrested over the weekend, after an incident stemming from a strip club in Dearborn.

Police are not releasing any details but our sources say Appling was inside the Pantheon Club with a loaded large assault rifle, similar to an AK-47.

The former MSU basketball standout was arrested Sunday night. It is not clear what Appling was allegedly planning to do with the weapon.

Appling just finished the 2015- 2016 season with the Erie BayHawks, an Orlando Magic development team.
He played in 35 games and started in 34.

Dearborn Police would only say they are investigating what happened. The manager at the gentleman’s club had no comment.

The case will be handed over to the Wayne County Prosecutor’s office and at that time it will determine if Appling will face any charges.

He is in jail at the Dearborn Police Department.