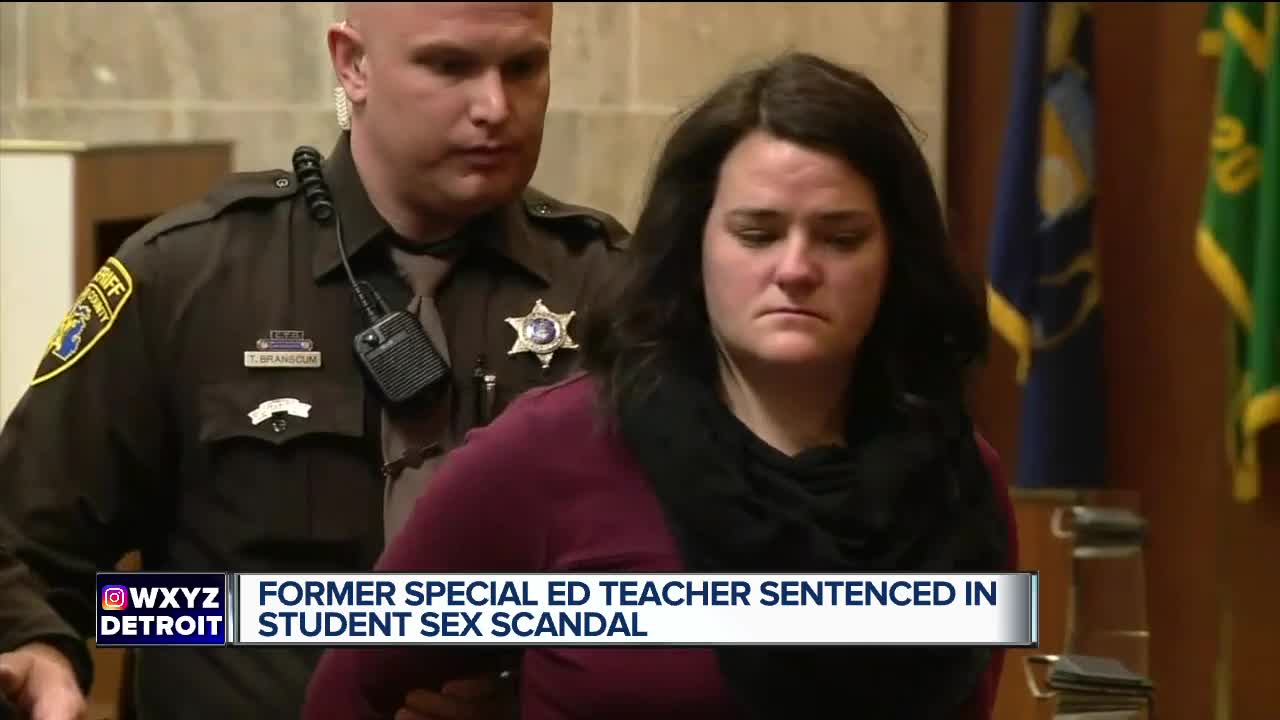 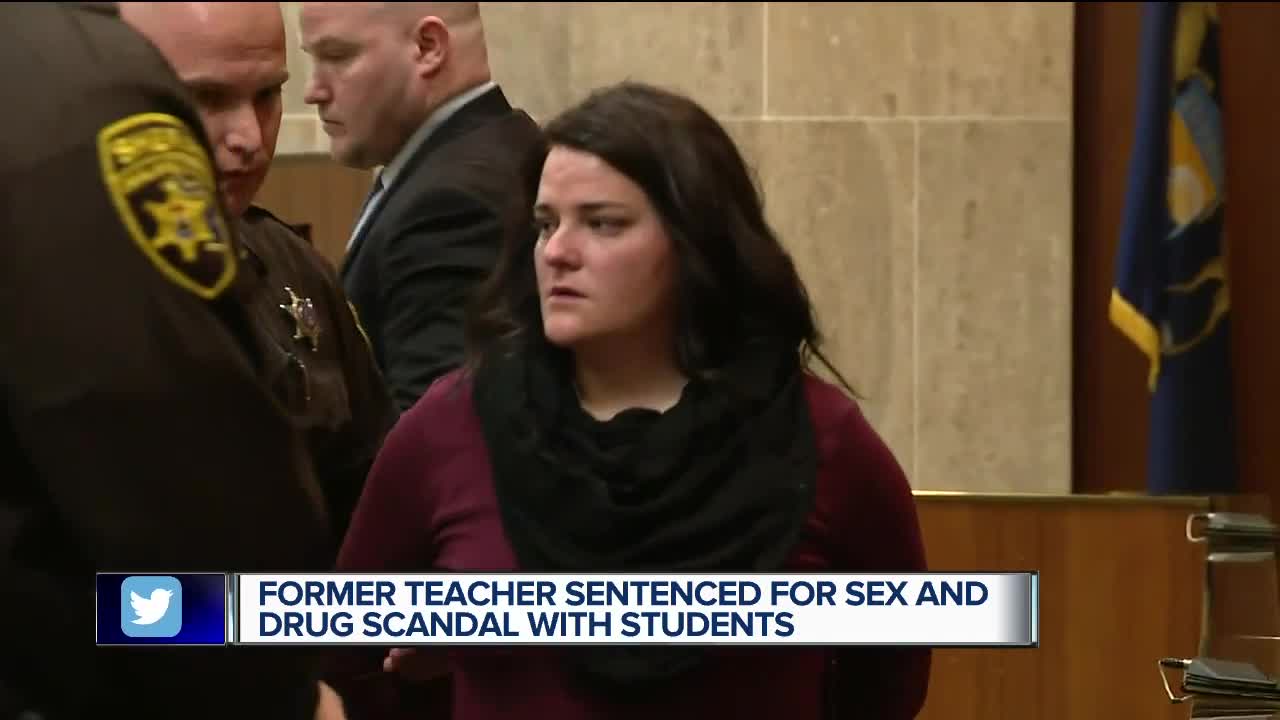 Kathryn Houghtaling, 27, pleaded no contest in January on six counts of third degree criminal sexual conduct and one count of delivery of a controlled substance to a minor.

In court on Tuesday, a judge sentenced her to 51 to 180 months in the Michigan Department of Corrections on the six counts of criminal sexual conduct. She was additionally sentenced to 51 to 96 months for delivery of a controlled substance to a minor.

Families of the victims spoke at the hearing

Houghtaling was a special needs teacher at the school, and was fired last January after the allegations came out. She was accused of having sex with students outside of school property. She also allegedly gave one of them Xanax.